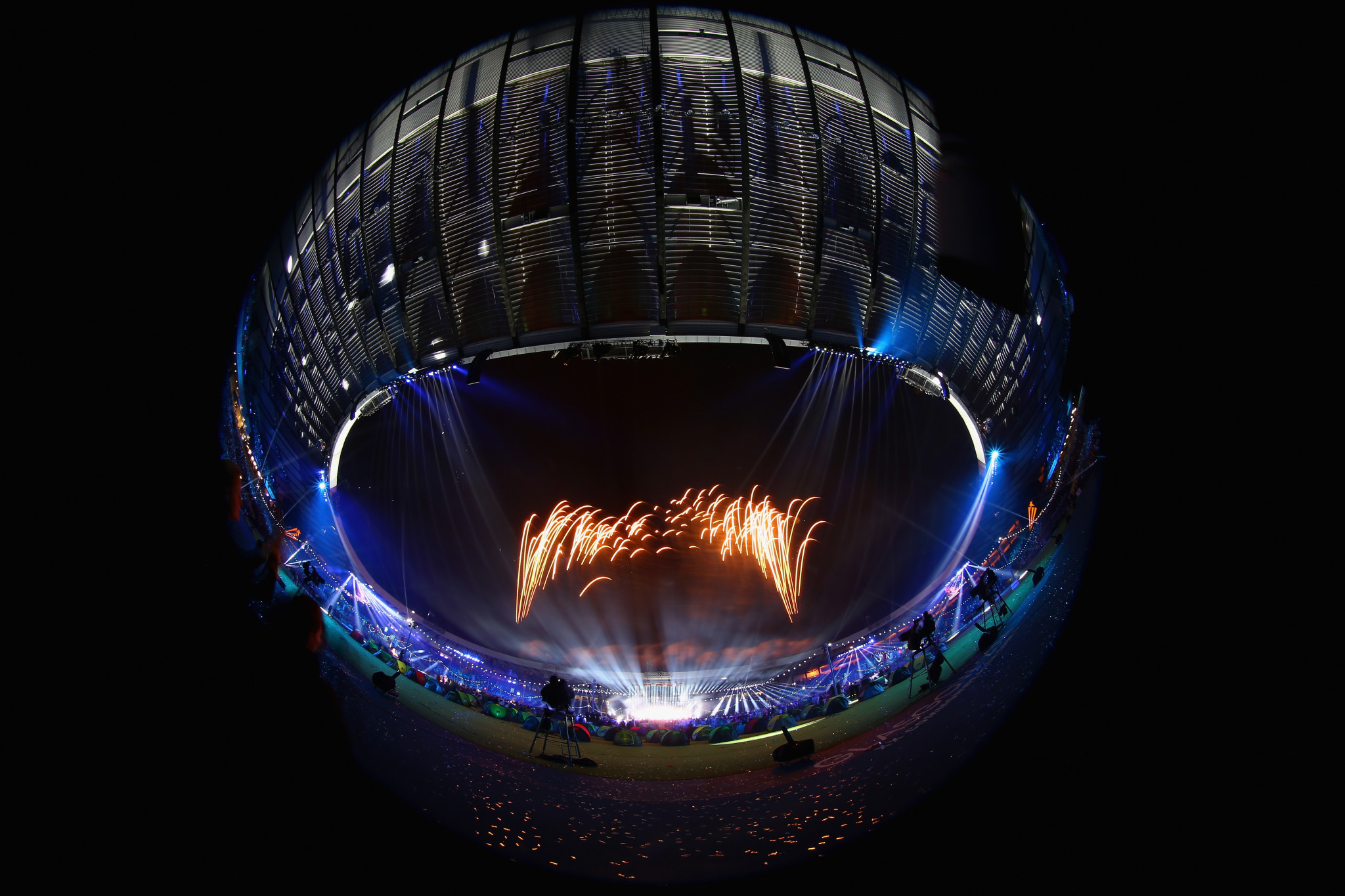 Data gathered by the Scottish National Party indicates that the number of people visiting council-owned fitness facilities has increased by over a third since the 2014 Commonwealth Games in Glasgow.

Membership figures for the last 10 years from 22 of Scotland's 32 local authorities have been published following a freedom of information request by The Scotsman newspaper.

It indicates a 36 per cent overall rise since Glasgow hosted the Games three-and-a-half-years ago.

Glasgow itself witnessed a 13.7 per cent rise since 2014 while Edinburgh enjoyed growth of 10.1 per cent.

Levels are far higher elsewhere, with Aberdeen and Orkney each undergoing rises of 90.5 per cent and 137 per cent respectively.

Dumfries and Galloway and West Dunbartonshire both recorded rises of around 70 per cent.

"It is fantastic that not only has Glasgow Life seen a 157 per cent increase in its membership since the SNP came to office and a 14 per cent increase since we hosted the 2014 Commonwealth Games, but that this positive pattern of growth has been repeated across the country," Ivan McKee, a Member of Scottish Parliament representing the SNP, told The Scotsman.

"The overwhelming increase in gym-goers across Scotland over the last decade is testament to the Scottish Government’s commitment to investing at a school, community and national level in order to create a Scotland where people are more active more often.

"Our Daily Mile challenge is in its sixth year now and encourages children across Scotland to pick up healthy habits that will hopefully last a lifetime.

"And as a keen runner and a firm believer in the cognitive and health benefits of exercising more regularly, I am delighted that the number of gym-goers is ever increasing under this SNP Government."

A Scottish Health Survey review in September 2015 found that Glasgow 2014 had little impact towards boosting participation in the first 12 months after the Games.

Holyrood's Health and Sport Committee also said last November that it had seen "no current evidence of an active legacy from the 2014 Games".