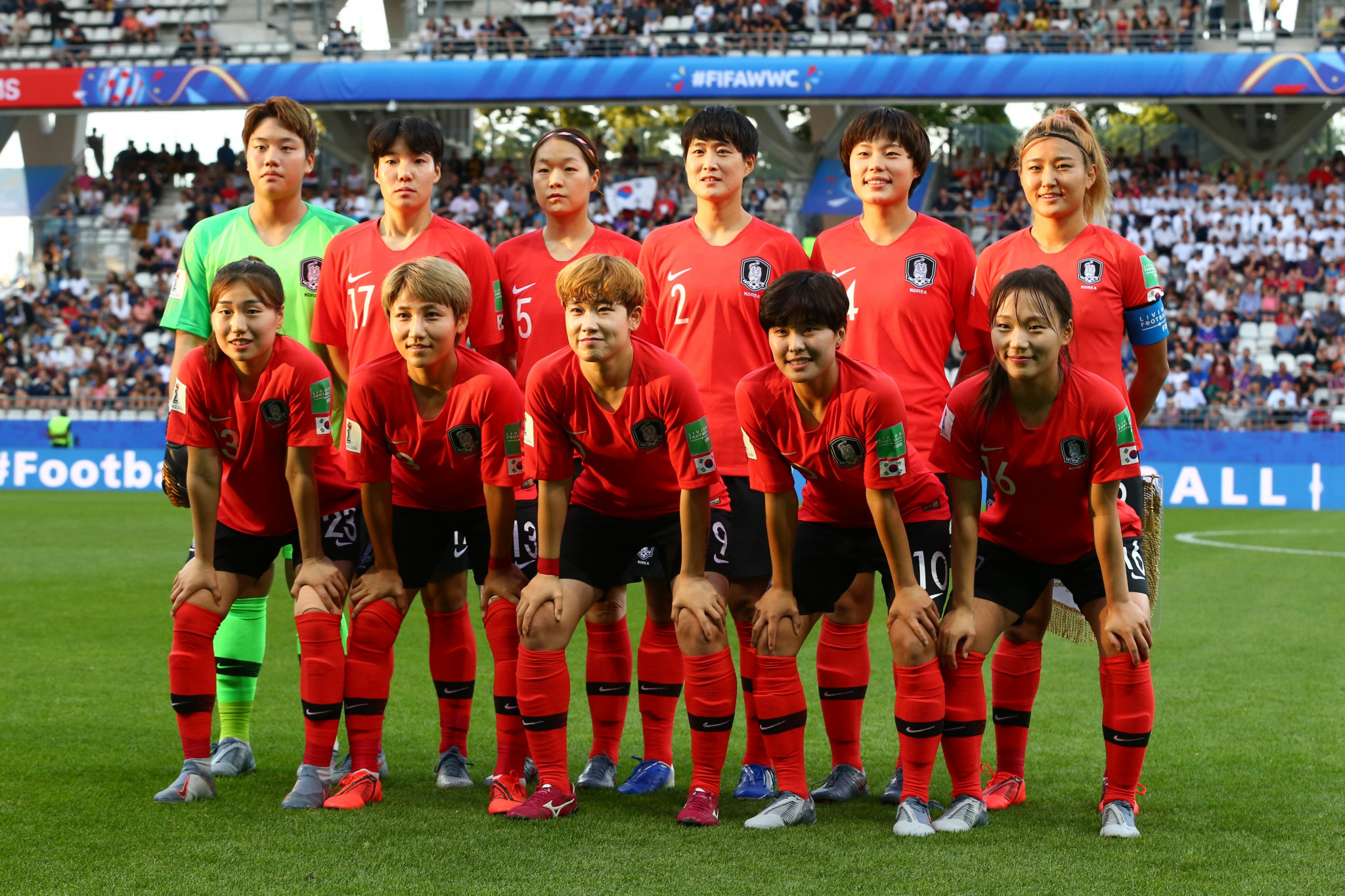 The Olympic women's football qualifier between China and South Korea has been postponed indefinitely after Tokyo 2020 was pushed back to next year due to the coronavirus pandemic.

South Korea were due to host the first leg of the playoff on June 4 before China played their home match five days later, with both venues set to have been confirmed at a later date.

That playoff was rescheduled twice in light of the coronavirus pandemic.

It was initially set for March 6 and 11 before being postponed to April 9 and 14.

The International Olympic Committee (IOC) and Tokyo 2020 announced this week that the Tokyo 2020 Olympics would run from July 23 to August 8 in 2021.

With this in mind, a Korea Football Association official has said that the qualifier will be postponed, as reported by Yonhap News Agency.

The official added that discussions with the Chinese Football Association and the Asian Football Confederation over new dates are well underway.

"The first option is to hold them in the first half of next year," the official said.

"Plan B will be to have them in the second half of this year.

"Since the IOC and FIFA also consider the safety of players their top priority, we'll keep monitoring the situation with COVID-19 and make our decision accordingly."

Australia have already beaten Vietnam in the other playoff to secure an Olympic berth.

According to the latest figures from Johns Hopkins University, more than a million cases of coronavirus have been registered worldwide.