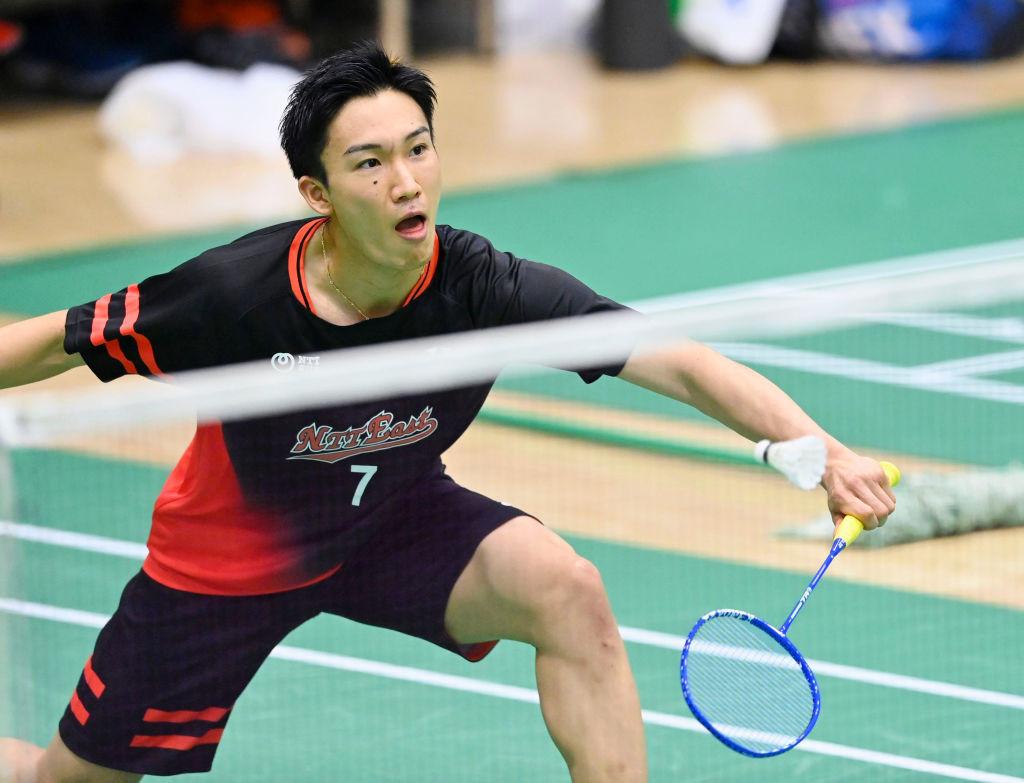 Men's singles world number one Kento Momota is reportedly among 15 Japanese players to have withdrawn from the Badminton World Federation (BWF) Denmark Open next week, because of concerns over the rise of COVID-19 cases in Europe.

Citing an official from the Nippon Badminton Association, Kyodo News reported the Japanese contingent would be absent from the tournament, which is set to begin in Odense on October 13.

It is due to be the first event staged on the BWF World Tour since the coronavirus pandemic ground sport across the world to a halt.

The tournament was also scheduled to mark double world champion Momota's return to competitive action after he suffered a broken right eye socket in a fatal car accident in January.

According to Kyodo, women's singles world number four Nozomi Okuhara and Kenta Nishimoto, 16th on the men's standings, have confirmed their participation at the Denmark Open.

The competition in the Danish city is set to precede three back-to-back World Tour events in Bangkok, including the season-ending Finals, as part of the BWF's plans to restart its international competitions following the lengthy coronavirus-enforced stoppage.

The first event in the Thai capital – Asia Open I – has been confirmed for January 12 to 17, with the second tournament following from January 19 to 24.

The BWF World Tour Finals are then scheduled to take place from January 27 to 31.

All events will be played under a series of strict COVID-19 guidelines designed to protect players and other participants.

Guangzhou had been due to hold the World Tour Finals from December 16 to 20 but the Chinese Government has banned most sporting events in the remainder of 2020.

The organisation has been forced into making several changes to its World Tour calendar due to the coronavirus pandemic.

World Tour events in France, New Zealand, Macau, Germany, China, Hong Kong, Indonesia, India, Malaysia, South Korea and Thailand have all been removed from the calendar for this year.

The BWF also postponed the 2020 Thomas and Uber Cup Finals for a third time because of the COVID-19 crisis.