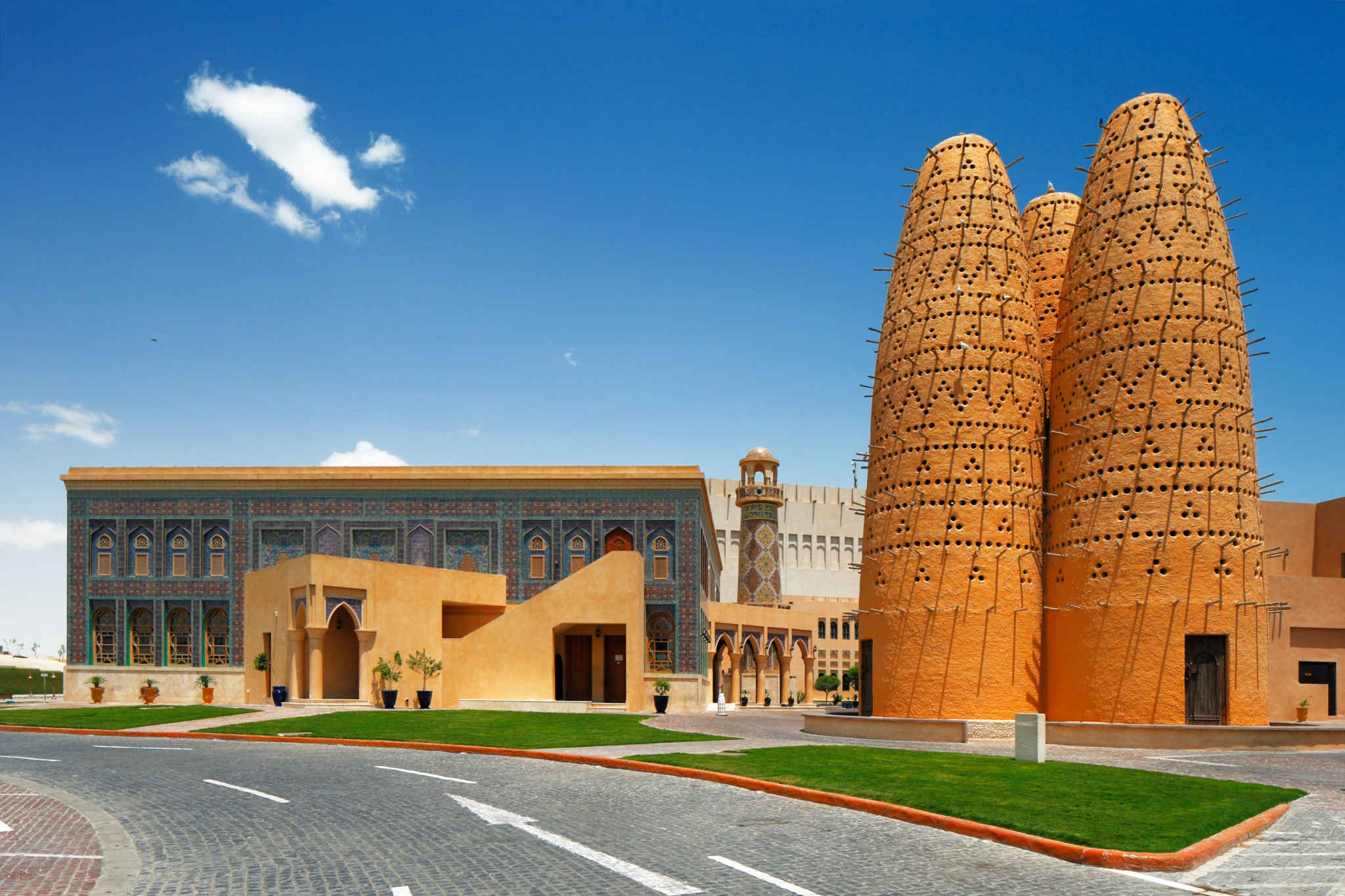 Doha 2030 has claimed it will deliver an "experience of a lifetime" should it succeed in its bid to host the Asian Games.

The pledge comes ahead of the Olympic Council of Asia (OCA) General Assembly in Oman on Wednesday (December 16).

The OCA is set to decide the 2030 Asian Games host city, with Doha going head-to-head against geopolitical rival Saudi Arabia, which has put forward its capital Riyadh.

Doha 2030 has pitched its bid as offering "certainty" and a "lack of risk", with the Qatari capital having held the Games previously in 2006.

The majority of venues are expected to be used again should they be named hosts.

This message has been underlined by Doha 2030 chief executive and Qatar Olympic Committee secretary general Jassim Albuenain, who stressed that the city also offers culture and a blend between tradition and modernity.

"Doha has the experience and expertise to deliver Games services to the very highest standards," Albuenain said.

"We can guarantee world-class venues and training facilities, five-star accommodation and a seamless modern transport network, all of which combine to ensure Asia's athletes will be the stars of our show.

"But Doha also offers so much more.

"It is a city where different cultures live side by side in harmony and friendship; where tradition meets modernity and where nature meets human innovation.

"Doha 2030 would ensure that the special moments the OCA family enjoy in 2030 would go beyond competitions and would be part of the everyday experiences of living in our magical and inclusive city."

Doha 2030 has claimed it can provide all members of the "OCA family" with an "experience of a lifetime", with the Bid Committee saying it is a multicultural city with residents from nearly 100 different countries.

"It is an opportunity to bring Asia together in friendship and celebration of our cultural diversity.

"We have no doubt that Doha is the perfect city to do that because it already makes these kind of connections every day.

"It is a melting pot of different cultures and nationalities and attracts millions of international visitors every year.

"Doha has something to offer everyone, whatever your age, background or interests.

"It is a city where everyone is welcome and where we all belong.

"And it is a city that is ready to provide the OCA family with the experience of a lifetime in 2030."

The OCA General Assembly will see the organisation hold its first host city election since 2012.

While Qatar has previously hosted the Asian Games, Saudi Arabia is yet to stage the continental event.