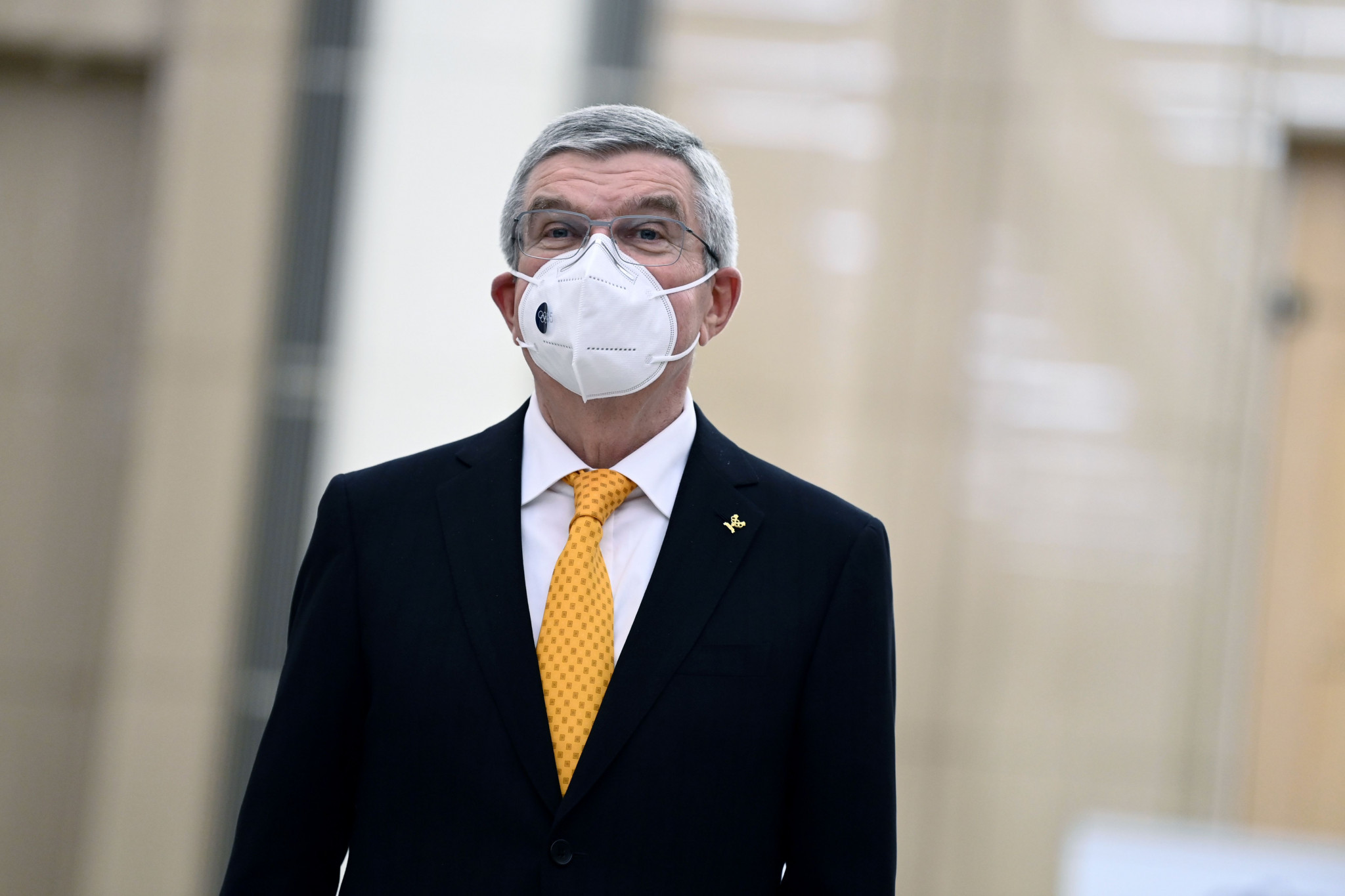 Bach reportedly wrote a letter to the organisation’s leadership this week.

Bach said he was writing in his capacity as the DOSB Honorary President, rather than his role as IOC President, according to German broadcaster SWR.

The former DOSB President wrote that he was "very concerned about its credibility and thus its functionality", with the official calling for an "an unconditional, comprehensive clarification of the allegations in question".

After clarifying the allegations it would be important to "quickly draw any necessary conclusions, if possible before the Olympic Games in Tokyo," according to Bach.

Bach’s reported letter follows confirmation earlier this month at the DOSB Ethics Commission will investigate claims made against its leadership in a letter which was reportedly backed by more than one third of the organisation’s staff.

A letter was emailed to DOSB officials on May 6, calling for the resignation of DOSB President Alfons Hörmann.

The letter claimed that there was a "culture of fear" within the organisation under Hörmann’s leadership.

It also claimed some staff have been brought "mentally and psychologically over the limits of what they could take", while allegations have been made that objects had been thrown at employees.

The environment has reportedly led to several employees quitting the DOSB.

In the letter, Hörmann is also criticised for having allegedly not worn a mask at meetings in breach of a coronavirus rules.

The DOSB Presidium pledged its backing to Hörmann in a statement following the allegations, with a post published on the organisation’s website saying he had their "unreserved trust and our full support".

Koch, the athlete representative on the DOSB Presidium, has since distanced himself from the statement, however.

"There was never any approval that this statement should be signed and published in my name," Koch said in an interview with the Sportschau.

"It is important to me that this is corrected and that I behaved correctly."

Hörmann had also been facing pressure over comments made regarding the 2032 Olympic and Paralympic bid process.

Hörmann reportedly expressed surprise at the early announcement of Brisbane as the preferred candidate.

North Rhine-Westphalia Prime Minister Armin Laschet, who has supported the private Rhine-Ruhr bid, said it was amazing that the DOSB had "no sense of what is going on at the IOC."

Bach referenced the comments made around the awarding of the 2032 Olympic and Paralympic Games in his letter, asserting that the relationship between the IOC and DOSB "requires healing".

"As became clear in the previously unanswered letter from the chairman of the IOC Future Host Commission that is known to you - in the well-understood interest of the DOSB, this requires healing, and especially so position in the international sports organizations has unfortunately continued to suffer," Bach wrote, according to SWR.