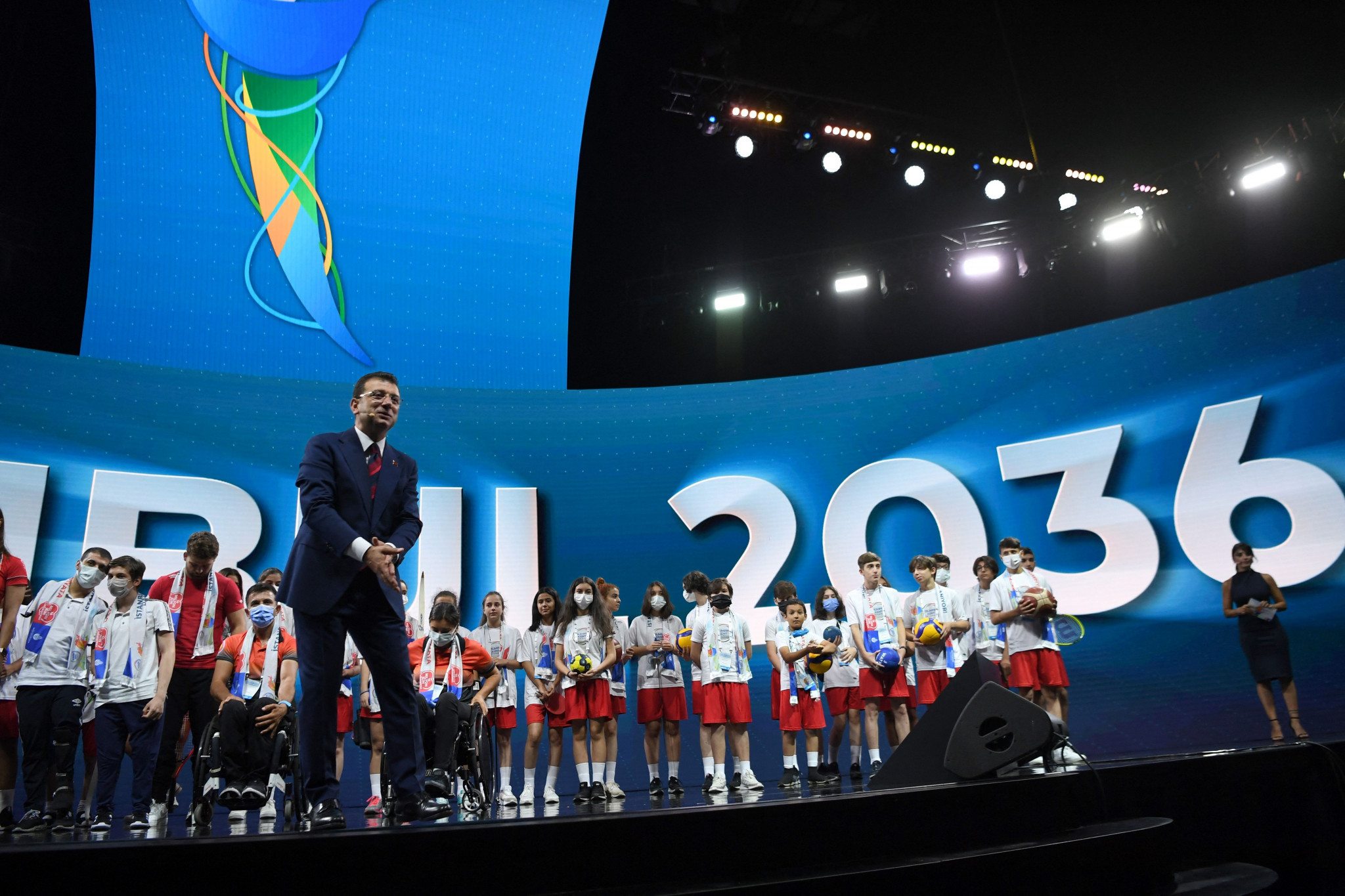 Istanbul has launched a bid to host the 2036 Olympics and Paralympics as it seeks to finally stage the Games.

Istanbul finished runner-up to Tokyo at the 125th International Olympic Committee (IOC) Session in Buenos Aires, losing in the final round of voting by 60 votes to 36.

With Brisbane set to be confirmed as the 2032 host at the IOC Session later this month, Istanbul's attentions have already turned to 2036.

It is claimed that the majority of the required infrastructure to host the Games is already in place, and that only a small number of venues will need building.

Speaking to Nikkei Asia, Istanbul Mayor Ekrem İmamoğlu said that "the remaining facilities and infrastructure can be comfortably completed within the city budget".

"To make sure Istanbul gets its deserved place on the world sports map, we are focusing on the biggest target," İmamoğlu added.

Istanbul is the ninth most-visited city in the world, so would have no trouble housing the vast influx of visitors expected to accompany the Games, according to its Mayor.

Turkey would also be the first majority-Muslim country to stage the Olympics, were the bid successful.

Although his tenure as Mayor ends in 2024, İmamoğlu has been tipped as a contender to challenge the current President of Turkey, Recep Tayyip Erdoğan, in a 2023 election.

It is unclear whether or not Erdoğan's Government supports Istanbul's bid for the 2036 Games.

"Our only way is to make 16 million people of Istanbul believe in the Olympic spirit and make them believe that we can win the Olympic Games," İmamoğlu said, as reported by Nikkei Asia.

"Everyone will cooperate with every institution for this and get together, so I have no concern at all on this matter."

London Mayor Sadiq Khan touted a bid for the 2036 or 2040 Olympics shortly before being re-elected earlier this year, while several candidates set to miss out on the 2032 edition could pivot their attentions to 2036.

Brisbane is set to be confirmed as the host of the 2032 Games at the IOC Session in Tokyo later this month.

If so, it will become the first city to be awarded an Olympics and Paralympics under the IOC's revamped procedure for choosing Olympic host cities, which sees the Future Host Commission identify and propose hosts to the Executive Board.

The IOC has faced criticism over a lack of transparency in the process which led to the recommendation that Brisbane should stage the 2032 Games, but President Thomas Bach has insisted that it had been a "very transparent procedure" and that "a pool of interested parties who want to organise the Games in 2036 or even 2040" was already in place.

Hasan Arat, vice-president of the Turkish Olympic Committee and leader of the failed 2020 bid, last year urged the country to seek to host the Games again.

"I believe that Turkey should not give up its ambition for the Olympics," Arat said, praising its "splendid facilities all around."