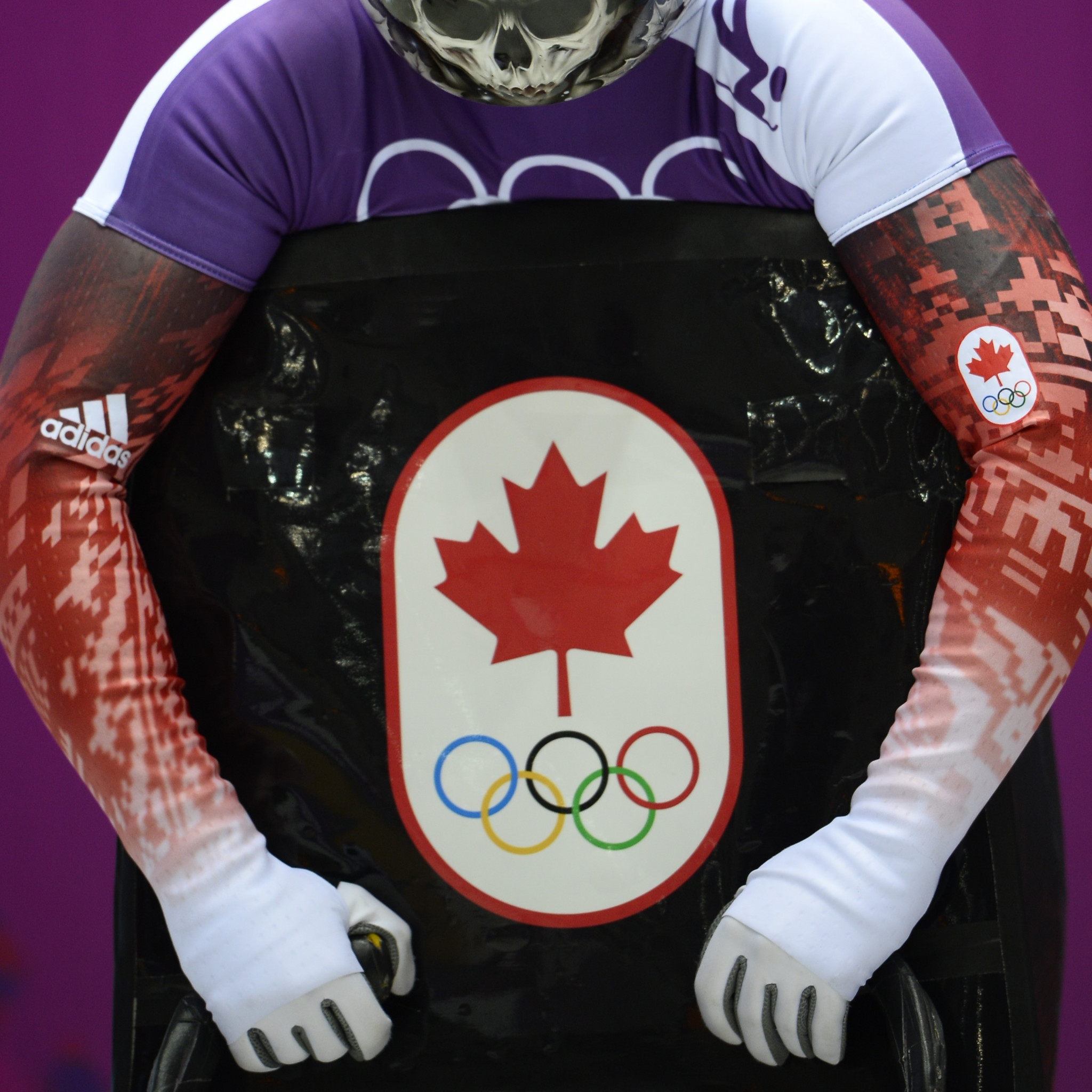 Those local to the University of Lethbridge Community Stadium in Canada have benefited from a one-day clinic organised by the Alberta Skeleton Association (ASA) with eyes on the next Winter Youth Olympic Games.

The goal was to recruit athletes who will be between the ages of 15 and 18 in 2024 to represent Canada at the Youth Olympics in Gangwon in South Korea.

"We’re here with the ASA trying to introduce potential athletes in the Lethbridge area to the sport of skeleton," Cecchini, a former footballer who went on to compete in skeleton for Italy at Pyeongchang 2018, told the Lethbridge Herald.

"So the things we’re going to do today is test them for the 30-metre sprint, the medicine ball and a standing long jump.

"We’re just looking for speed and power and introducing them to the tests they do at the national level.

"Then we’ll explain the actual part of pushing.

"We have our rails attached and wheels on the actual skeleton sled so they can feel what it’s like to push a skeleton.

"It’s the closest you can get without ice and a track.

"What’s cool about the skeleton is you get to jump in and go headfirst down like you always did and were told not to do on a water slide.

"This time, we’re saying that is what we want you to do."

Bobsleigh and skeleton is one of seven sports on the Gangwon 2024 programme.

Clarke was 12th in the girls' competition and Kuehn 14th in the boys'.

Widmer coached them at the Youth Olympics and both athletes hail from Calgary - a source of pride for the ASA.

"The two athletes who went to the Youth Games have really developed in our programme and they have a chance to try and make it to the senior team this year at the actual Olympic Games," Cecchini said, as reported by the Lethbridge Herald.

"So that’s really exciting for those athletes."

A clinic had already taken place in Calgary and another is planned in Edmonton.

There are also plans to head to Saskatchewan, however a clinic in Kamloops had to be called off due to wildfires.

"It’s such a cool opportunity if you stick to the sport and if you like it that there is the opportunity to go to those Youth Olympics," Cecchini added.

"They can come to Calgary where we have the ice push house at the Winsport.

"We have a push facility on ice, which is one of the better ones in the world.

"In November, we can introduce them to the track in Whistler".

Gangwon 2024 is the next scheduled Youth Olympics, after the Summer Games in Senegalese capital Dakar were postponed until 2026 because of the coronavirus pandemic.