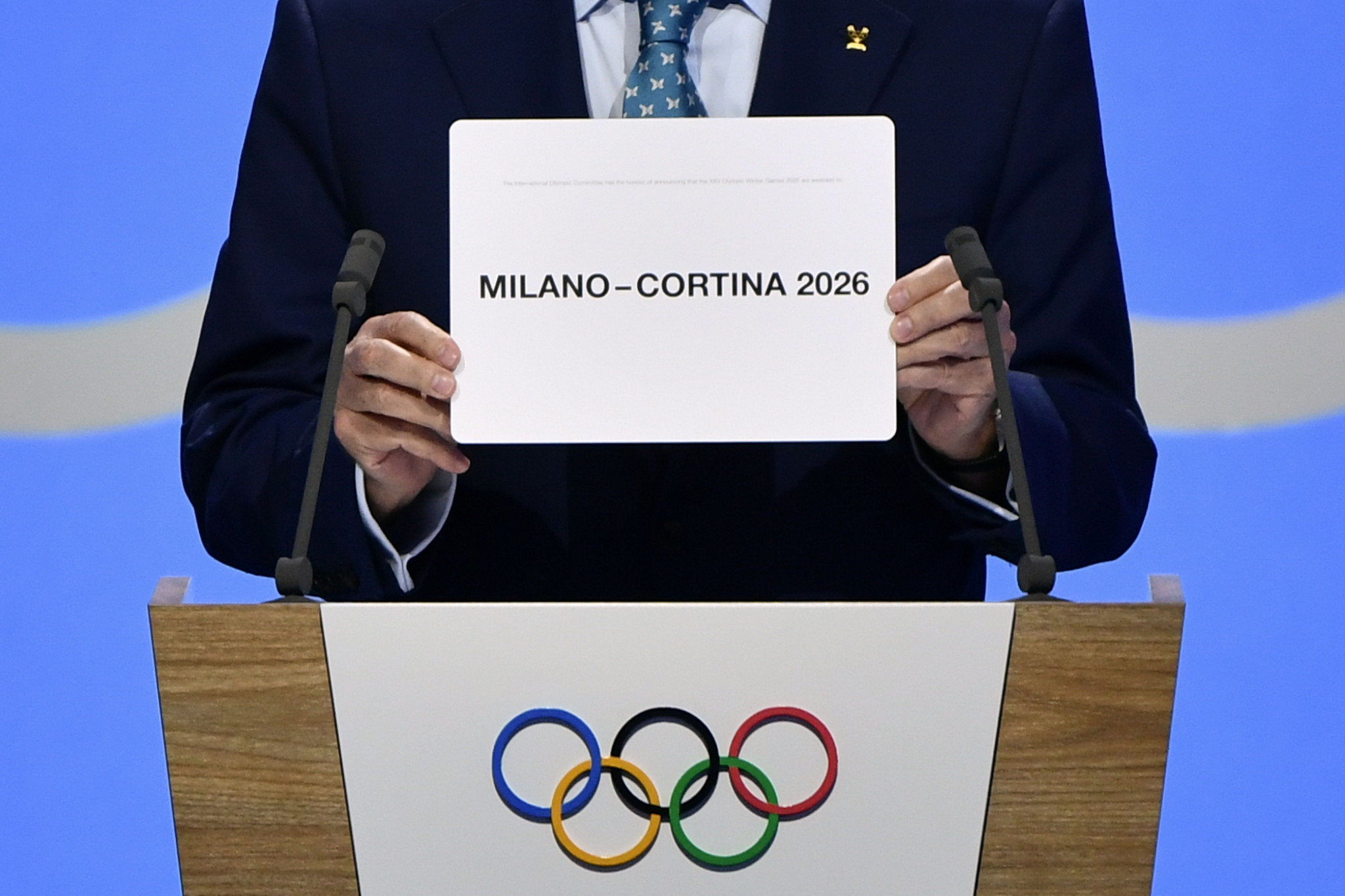 Organisers of the 2026 Winter Olympic and Paralympic Games in Milan and Cortina d'Ampezzo have launched the MiCo Song contest for a musical piece they hope will become synonymous with the event.

It has been organised in collaboration with the Italian Government’s Ministry of Education, University and Research.

Announcing the contest, organisers revealed they were seeking "the piece that will accompany the Italian Road to the Games".

They are interested in hearing original of unpublished works which have been inspired by the values of the Olympic and Paralympic movements.

The competition is open to civil and military bands, or musical acts affiliated with Higher Education for Art, Music and Dance (AFAM) institutions.

Milan Cortina 2026 claimed the song contest aimed to provide another avenue for the Italian public to participate in preparations for the Games.

The "Futura" logo for the Games was the first of its kind to be chosen in a public vote, being chosen ahead of the "Dado" design.

Those interested in taking part in the MiCo Song contest can register their interest through an online form.

Milan Cortina 2026 was awarded the Games in June 2019, staving off competition from a Stockholm and Åre bid in Sweden.

The Winter Olympics are due to run from February 6 to 22 in 2026, with the Paralympic Games following between March 6 and 15.