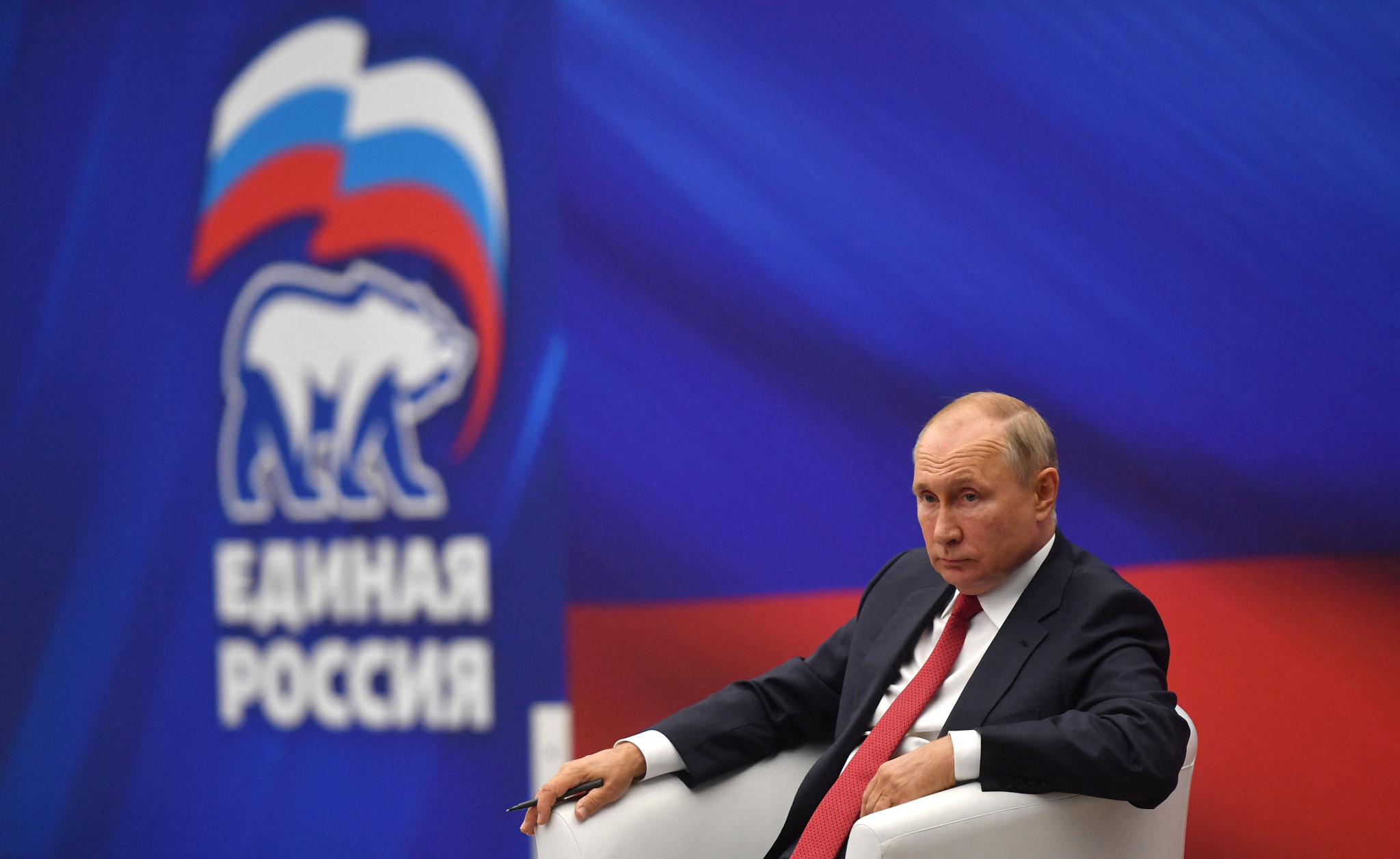 Russian President Vladimir Putin has revealed that the Far East city of Vladivostok is the latest city in the country to express an interest in bidding for the 2036 Olympic and Paralympic Games.

"Regrettably, there have been ever fewer contenders in the world for hosting the Olympics," Putin said, as reported by Russia's official state news agency TASS.

"We have long supported the [Olympic Movement], and I hope that the principles of Olympism will not be distorted and that politics won’t be involved.

"If it happens the way I am describing now, we are not excluding the possibility of Russia hosting the Olympic Games.

"The Far East and Vladivostok are one of the likely venues.

"It is too early to discuss this issue and everything will have to undergo a thorough evaluation.

"The organisation of large-scale international political and sports events are always for the benefit of the hosting region."

Lavrov announced the country’s second largest city, Saint Petersburg, and the city of Kazan have already submitted their bids to host the Olympics in 2036.

Russia was banned from bidding for the 2032 Olympic and Paralympic Games under the World Anti-Doping Agency (WADA) sanctions handed out to the country.

The WADA sanctions came after it found the Russian Anti-Doping Agency had manipulated and tampered with data at the Moscow Laboratory.

It is also why Russia's name, anthem and flag were banned from Tokyo 2020, leaving "neutral" athletes to compete under the ROC and RPC banners.

Russia has previously hosted both the Summer and Winter Olympic Games.

Capital city Moscow hosted the 1980 Summer event, when it was part of the Soviet Union, while Sochi hosted the Winter Games in 2014.

As well as the possibility of multiple Russian bids, there is plenty of interest from around the world to stage the quadrennial event.

Indonesian Olympic Committee President Raja Sapta Oktohari said the country "will not back down and will continue to fight for the 2036 Olympics" as it aims to enter exclusive negotiations with the International Olympic Committee, as Brisbane did before being awarded the 2032 Games.

A joint application from Germany and Israel and a bid from London - host of the 2012 Games - have also been mooted.