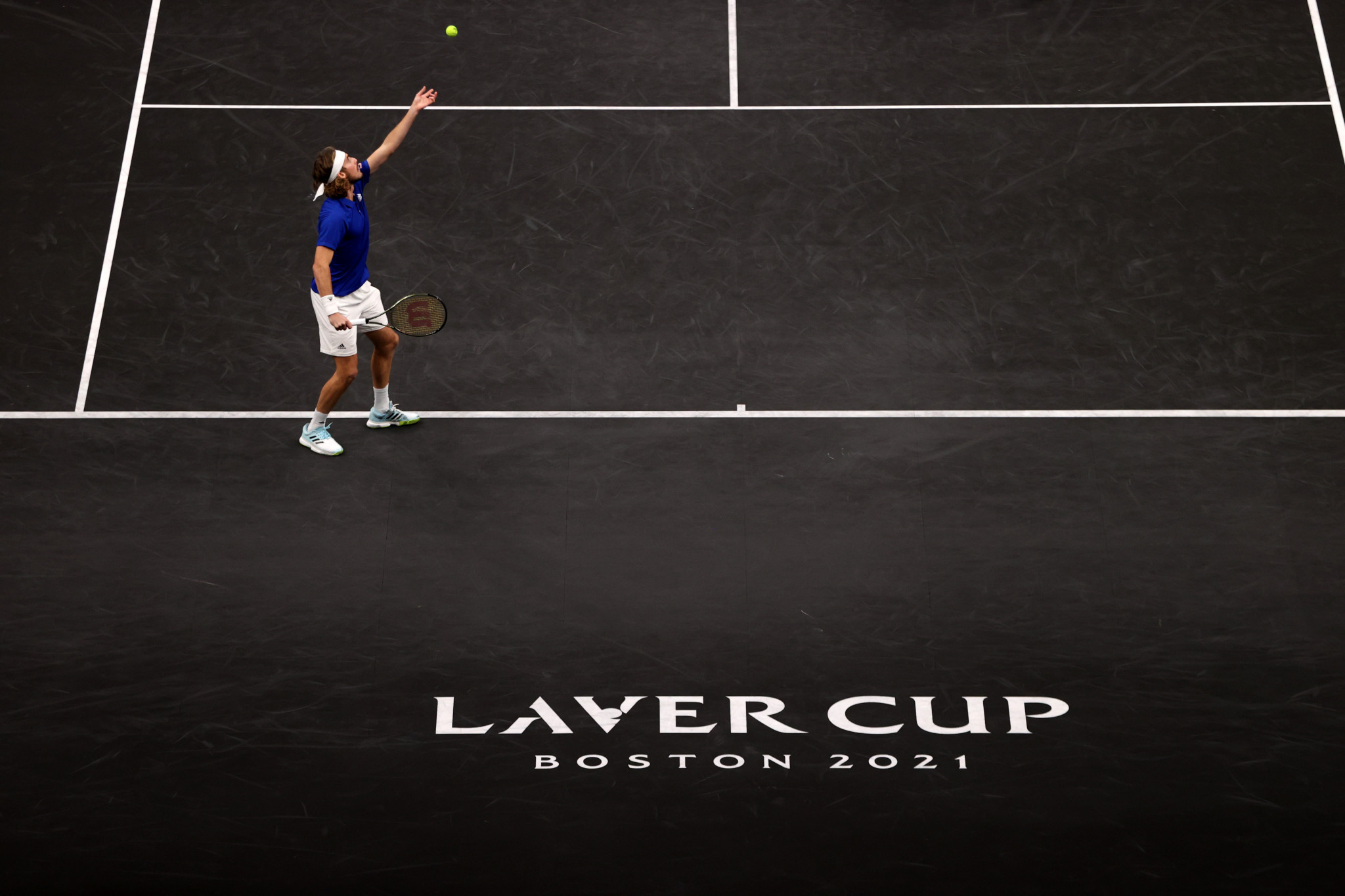 Team Europe have moved to the brink of winning a fourth consecutive Laver Cup after winning all four matches against Team World on the second day of competition in Boston.

A successful opening day saw Europe hold a 3-1 lead heading into day two, where each match was worth two points.

Tsitsipas triumphed 6-3, 6-4 in the TD Garden venue over Kyrgios, with the world number three having successfully fended off six break points during the match.

Kyrgios later admitted the event was his final competition of the year, before expressing doubts over his long-term future in the sport.

Olympic champion Alexander Zverev edged the first set of his singles match with John Isner on a tiebreak, only for the American to respond by winning the second in the same fashion.

A match between two big-serving players eventually went the way of Germany's Zverev, who won 10-5 in the match tiebreak.

The Russian secured the opening set 6-4, before easing to the second 6-0.

The singles results saw Team Europe establish a 9-1 lead in the contest, with Team World needing to strike back in the doubles tie.

Isner and Kyrgios made the ideal start as the duo claimed the first set on a tiebreak against Tsitsipas and Russia’s Andrey Rublev.

The European pairing hit back to win the second 6-3, before dominating the match tiebreak 10-4 to put Team Europe 11-1 up overall.

Team World, led by John McEnroe, can still triumph in the contest with each result on the final day worth three points.

The team will hope to avoid suffering the heaviest defeat to date in the competition, now in its fourth edition, following their 13-8 loss back in 2018.