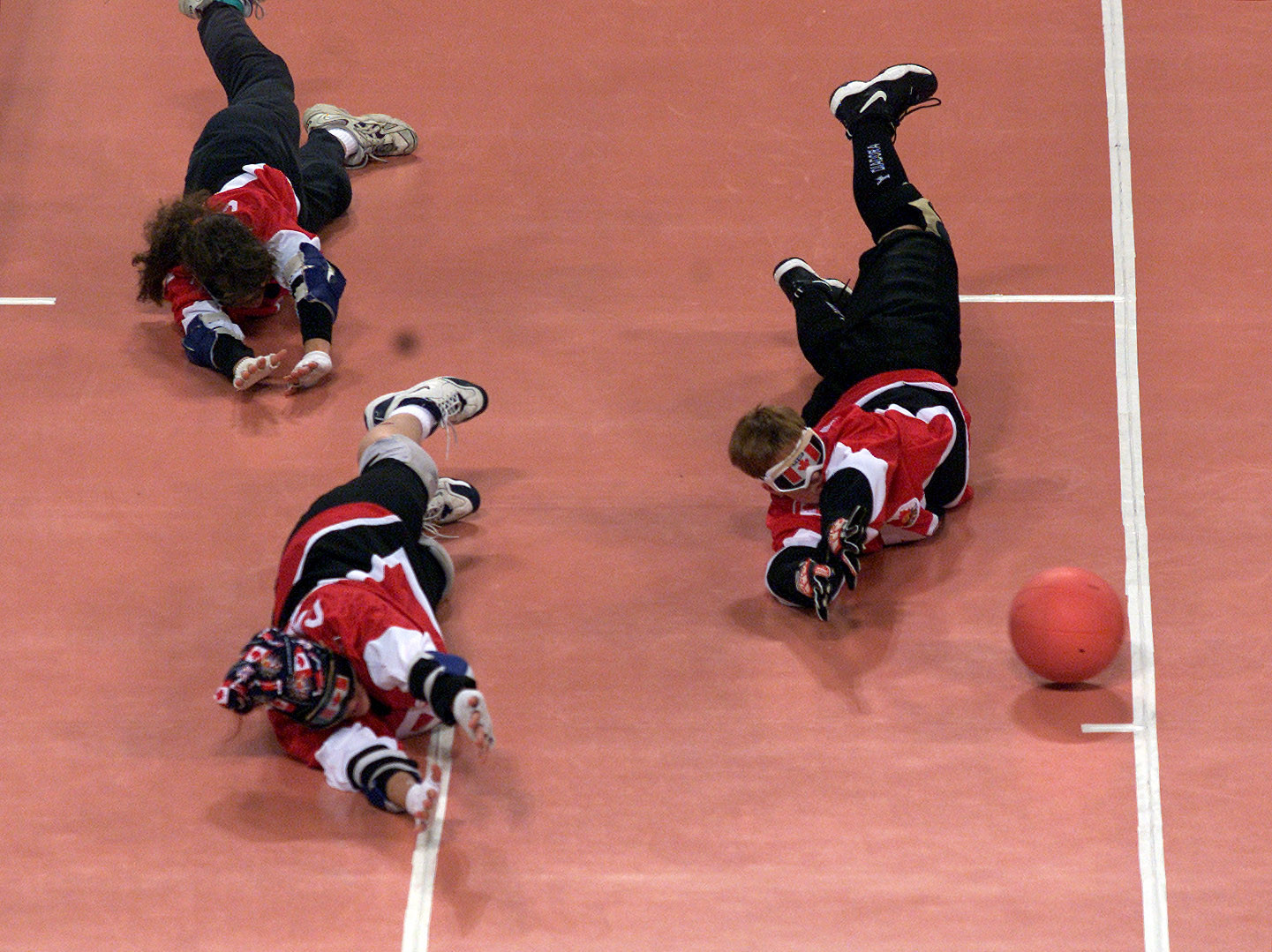 Italy's Sandro Di Girolamo has defeated incumbent  Jannie Hammershoi of Denmark to become the new President of the International Blind Sports Federation (IBSA) at the organisation's General Assembly in Amman in Jordan.

Di Girolamo is also the President of the Italian Paralympic Sports Federation for the Visually Impaired and Blind (FISPIC).

"This is recognition of a job started almost 10 years ago together with my collaborators who have helped and supported me," Di Girolamo said following victory.

"There is a lot of work to do, but with commitment and tenacity I am sure that our movement will continue to grow and give the possibility to girls and boys to experience sport in an ever more intense way.

"I am very happy, I dedicate this success to FISPIC and a thought goes to my family that has always supported me."

Azerbaijan's Ilgar Rahimov was elected the new vice-president of the body, beating Päivi Tolppanen of Finland in the vote following Robert Fenton of Canada, who did not seek re-election.

Both Di Girolamo and Rahimov are to serve four-year terms.

A motion to dissolve the position of secretary general was rejected, meaning the sole candidate for the position, Sally Wood Lamont of Romania, retains the role.

This meant Lamont withdrew from the race for treasurer, which went to the unopposed Eren Yildirim from Turkey.

Italy's Alena Kurlovichi, Turkey's Hasan Sayyidan, Ahmed Owin of Egypt, Ioanna Karyofylli of Greece and Japan's Eigo Matsuzaki were added to the Executive Board too as members at large.

Only Matsuzaki is returning to the panel, with the other four being new to their roles.

IBSA members approved a motion to add the chair of its Athletes' Commission to the Board, with elections for this body set to take place at the IBSA World Games in Birmingham in 2023.

An Investment Committee is to be formed also to safeguard the organisation's assets and finances.

Hammershoi's biennial report and financial statements for the 2017-2020 period were ratified.

Cuba, Jamaica and Malta were approved as IBSA members, while Armenia, Cape Verde, Kenya, Nepal, Palestine, Panama, the Philippines, Rwanda, Sierra Leone and Tajikistan all had their memberships terminated.

The IBSA governs and promotes sport for people with visual impairments.

It is the International Federation for three sports on the Paralympic programme - goalball, judo and blind football.