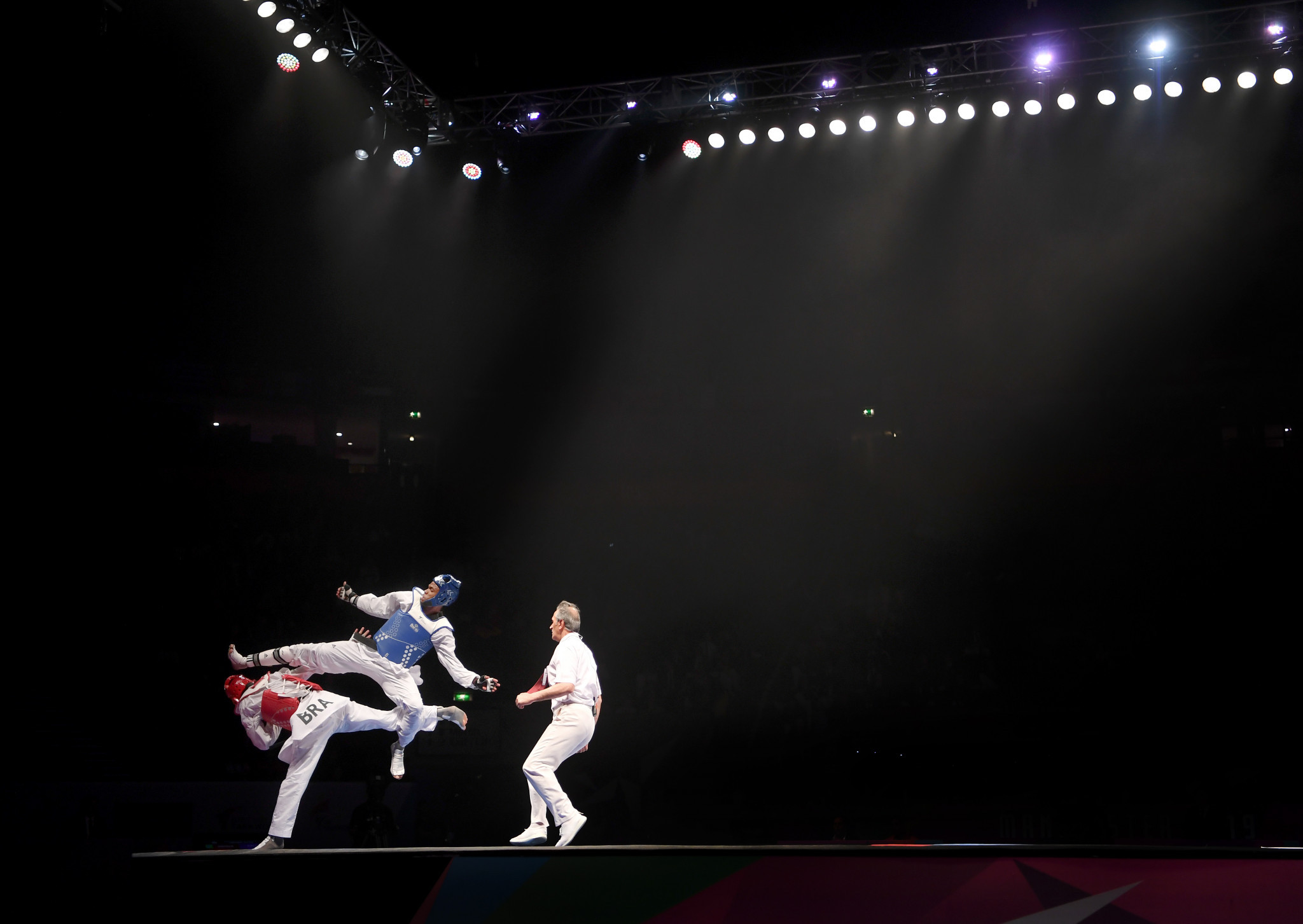 New Zealand's return to the World Taekwondo family has been boosted as one of its Board members, Jamie Carpenter, has been elected to the ruling executive of the International Federation.

Carpenter's election to the World Taekwondo Council comes just two months after Taekwondo New Zealand (TNZ) were approved as full members, with the nation being reinstated after years of governance wrangling.

Carpenter will be part of the Council at the age of 25, making her one of four female members.

She is the representative for Oceania on the Council and was elected at World Taekwondo's General Assembly by Council members and the 208 national Presidents.

"I'm just so stoked and honoured to be elected to represent Taekwondo New Zealand," said Carpenter.

"It's certainly been a long-term goal in my taekwondo career and I'm thankful for all the support I've received from my parents and my extended taekwondo family."

She has represented New Zealand internationally and been involved in the taekwondo community since 2007.

"This is an amazing achievement for not only Jamie but also for taekwondo in New Zealand and we are extremely proud to support her as she takes the Council member position to represent Taekwondo New Zealand on the world stage," added TNZ President Jin Keun-oh.

Previously, World Taekwondo New Zealand (WTNZ) was recognised as the governing body, but disputes have existed since 2016.

Multiple groups claimed to oversee the sport, leading to World Taekwondo to step in and request reforms within the organisation.

An Interim Board was instated in 2018 following an investigation into internal disputes.

Word Taekwondo held a vote in July this year to replace WTNZ with TNZ, and was confirmed as a full member in August.

WTNZ claimed that World Taekwondo conducted its vote without informing the taekwondo community in New Zealand, suggesting it was unconstitutional to do so without the knowledge of everyone involved.