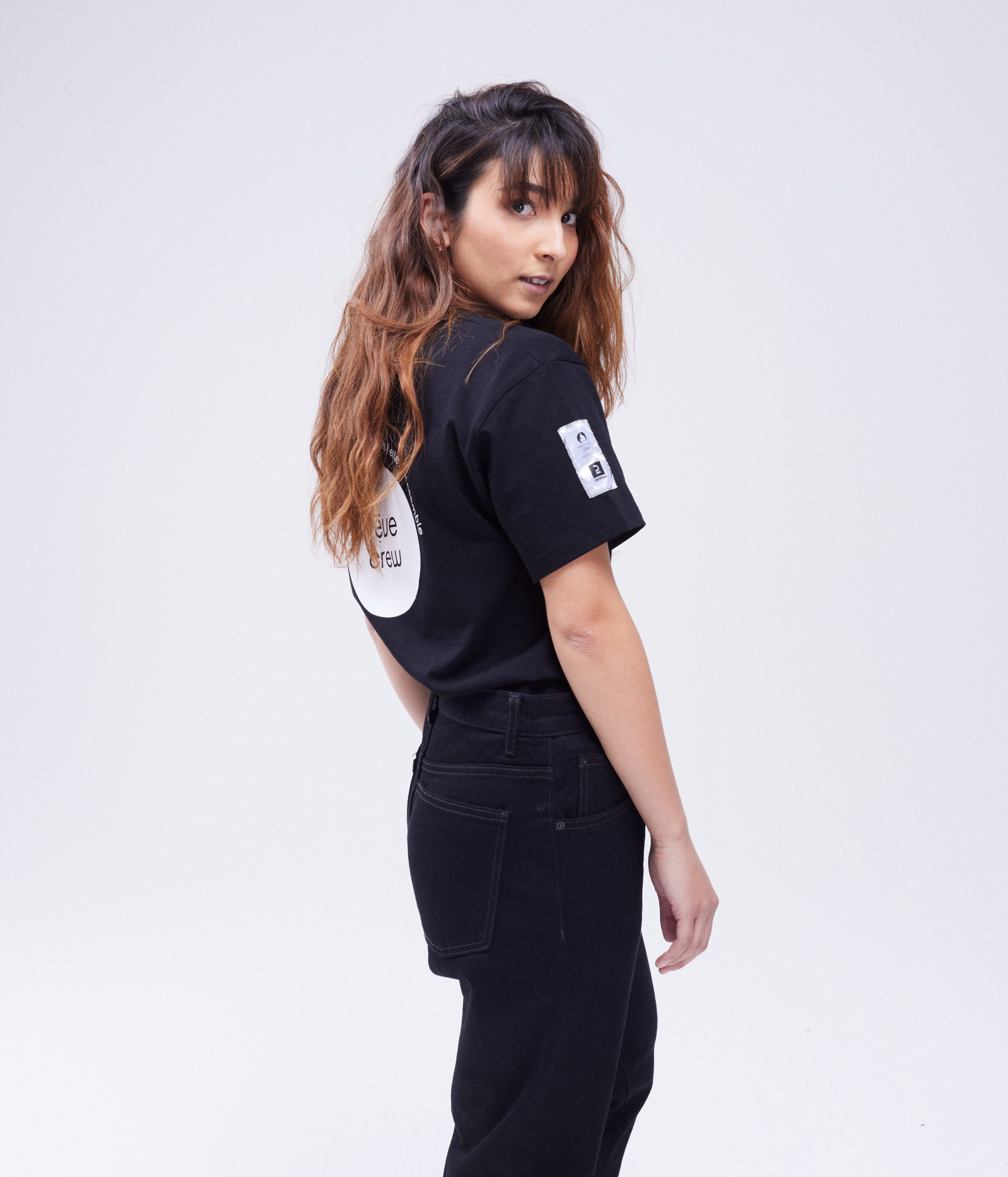 The Japanese volunteer who helped Jamaica’s Hansle Parchment win the Olympic gold medal at Tokyo 2020 after he got on the wrong bus has been chosen by French sporting goods retailer Decathlon to become its face of Paris 2024.

Tijana Kawashima Stojkovic was flown to the French capital to help model a limited-edition clothing range which is due to be sold on a single day next Saturday (October 30) to mark the 1,000 days until the start of Paris 2024.

Stojkovic helped Parchment reach the Olympic Stadium in Tokyo in time for his 110 metres semi-final race after he had taken the wrong bus on route to the venue.

She gave him the ¥10,000 (£64/$88/€75) taxi fare, along with directions, which ensured that Parchment not only placed second in his semi-final heat, but went on to win the final, defeating the United States' Grant Holloway in one of the biggest upsets of the Olympics.

Parchment later thanked the 25-year-old Stojkovic on her Instagram account in a video watched by more than 1.5 million people, making her a heroine in her country and beyond, especially in Jamaica.

Decathlon believe that made Stojkovic the ideal role model to help them mark their role as the official supplier of uniforms to the 45,000 volunteers expected to work during Paris 2024.

Stojkovic shared news of her new sponsorship via her Instagram account, which now grown to more than 110,000 followers since her act of kindness towards Parchment became public.

"It's Decathlon I'm collaborating with! Decathlon is the official sponsor of the Paris 2024 Olympic and Paralympic Games and will take care of the volunteers' outfit," she wrote.

"I have become an ambassador for Decathlon.

"Thank you for your support!"

The three black pieces of the collection was due to be made from the canvas of the flag hoisted on the Eiffel Tower during the handover ceremony between Tokyo and Paris on August 8.

But strong winds prevented Paris 2024 from deploying it, so Decathlon used other recycled materials.

Besides being signed up by Paris 2024, Stojkovic has been offered an all-expense paid trip to Jamaica by the Government in Kingston as a thank-you for helping Parchment.