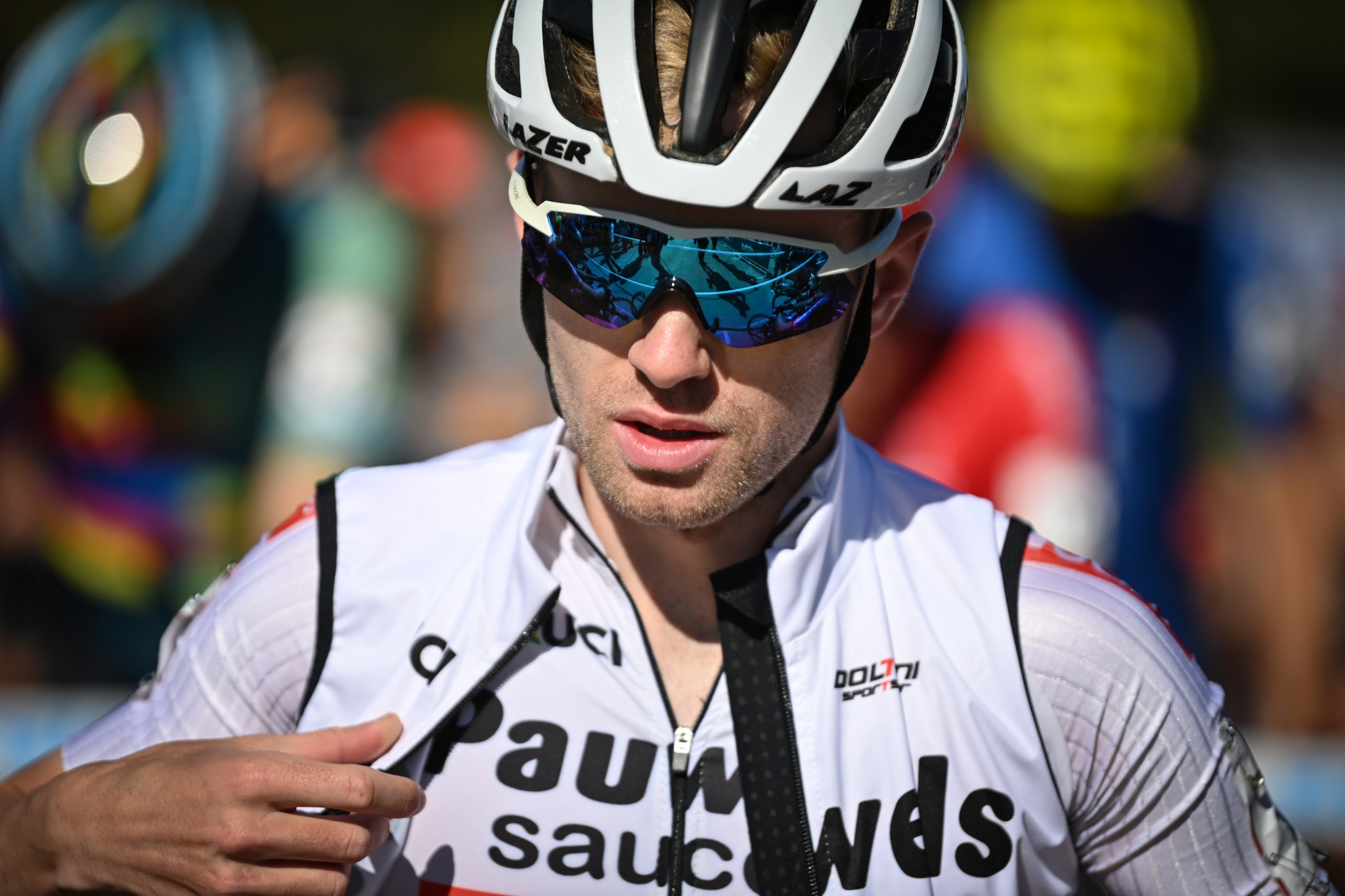 Eli Iserbyt will hope to maintain his strong start to the International Cycling Union (UCI) Cyclo-cross World Cup season at the fourth event in Zonhoven.

The Belgian heads into a home race at the top of the men’s rankings, following victories at the season opener in Waterloo and the third stop at Jingle Cross.

Iserbyt is among the riders to have made the trip back to Belgium, after the opening three races were held in the United States.

He will be one of 13 Belgian riders to line-up in the men’s race on the tough sand course.

Toon Aerts will expect to challenge his compatriot, as he currently lies second in the overall World Cup standings.

Quinten Hermans, winner of the second event of the season in Fayetteville, could also challenge for victory.

'De Kuil' is waiting for you... 1️⃣ day to go! 🙌 #CXWorldCup pic.twitter.com/Gy5Ytc3keW

Their fellow Belgian Wout van Aert is among the absentees from the event, with the Netherlands’ Mathieu van der Poel and Britain’s Tom Pidcock also yet to appear after long road seasons.

The Netherlands will have the second highest representation in the men’s race with 10 of the 45 starters.

Lucinda Brand heads the women’s field after winning in Fayetteville on the second stop on the circuit, as well as second and fourth place finishes in Waterloo and Iowa respectively.

Marianne Vos triumphed in both races, but the Dutch star has opted to skip the fourth competition of the season.

World champion Brand could face competition from fellow Dutch cyclists Denise Betsema and Annemarie Worst, with the latter poised to make her first start of the campaign.