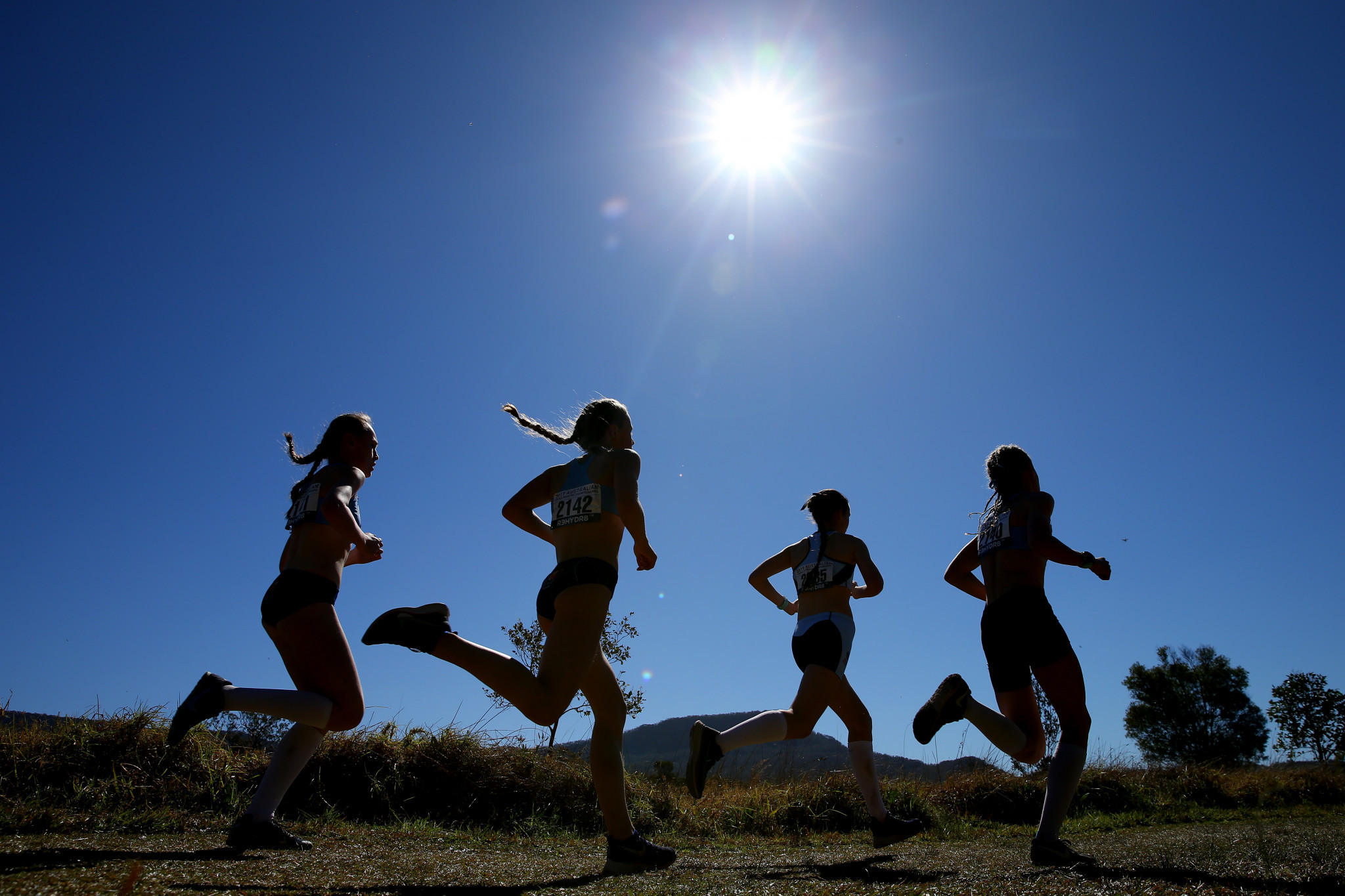 Francine Niyomukunzi of Burundi and Eritrea's Awet Habte claimed victories in Amorebieta today in the women's and men's races on the second leg of the World Athletics Cross Country Tour Gold at the 67th Cross Internacional Zornotza.

In a thrilling finish to the women's race covering 6,700 metres, Niyomukunzi won in a sprint by just one second in front of Eritrean Dolshi Tesfu in a time of 22min 39sec.

The first home athlete was Isabel Barreiro Garcia of Spain in third in 23:08, far enough in front of a second Burundian, Cavaline Nahimana in fourth.

His closest challenger was Spain's best hopes of a home win - Ouassim Oumaiz - who timed his run better than those in front of him to pip his way into second in 26:07.

Eritrea's Yemane Hailesilassie and Uganda's Joel Ayeko lost out in the sprint finish, with the three athletes being separated by as many seconds.

Santiago Catrofe of Uruguay was fifth.