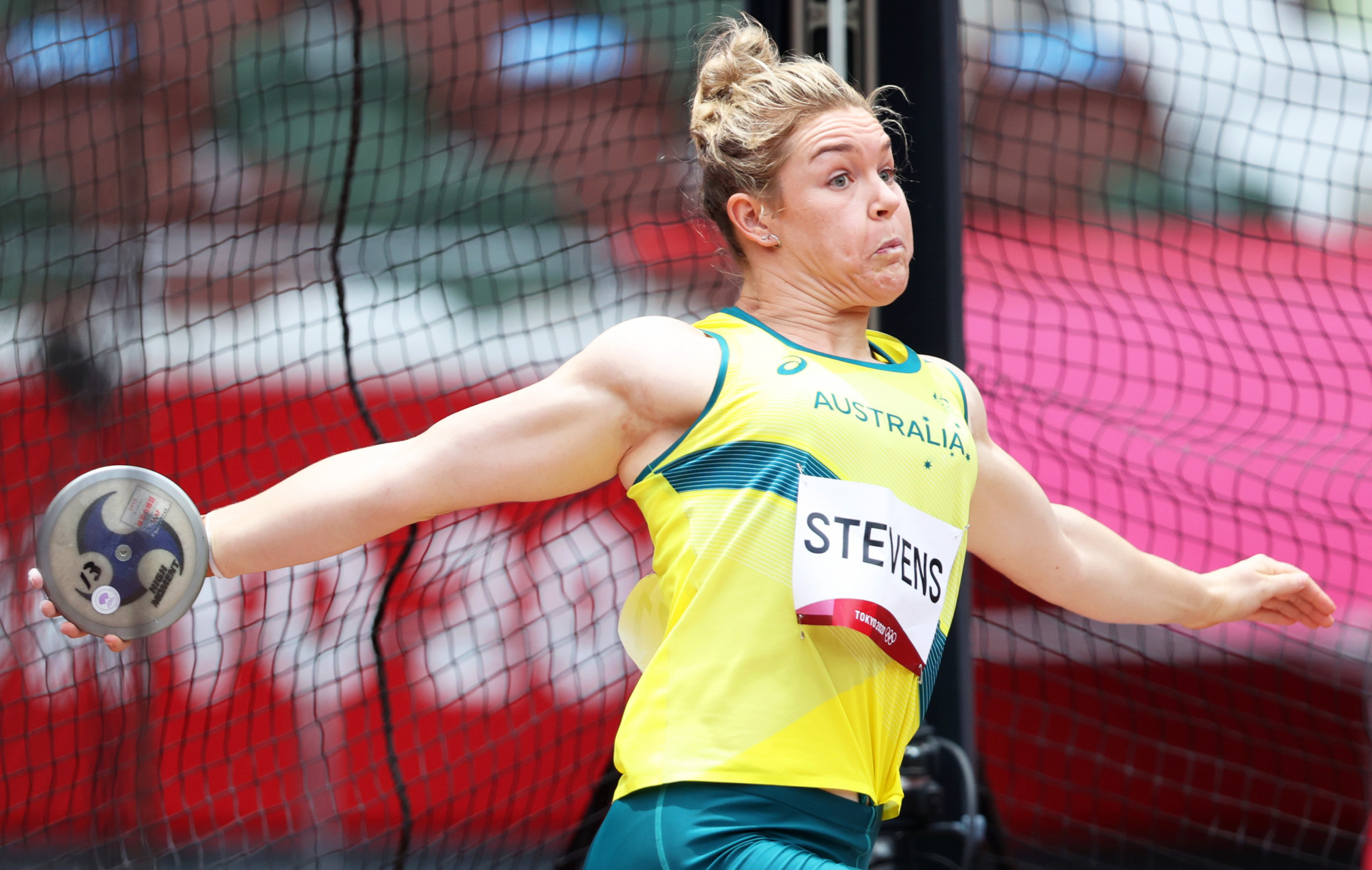 In 2009, a 21-year-old Stevens burst onto the global scene when she became the youngest-ever discus thrower to win gold at the World Athletics Championships in Berlin.

Her best performance came at Rio 2016 where she finished fourth, missing out on the bronze medal by 44 centimetres.

"I had always said that as long as my mind and body were able to, I would keep going, keep training and keep competing internationally," said Stevens.

"I took the time a few years ago and decided that I wanted to compete at the Tokyo Olympics for my fourth Games, and I've been doing things so meticulously, from training, to nutrition and sleep.

"I've gotten to the point where I am really content and happy with everything that I've achieved in my athletics career and feel that now is the right time to step away."

Stevens paid tribute to her coach Denis Knowles, who has been her mentor ever since she first took up the sport.

"He has sacrificed as much as I have, if not more when it comes to time away from family and all that goes along with it," Stevens added.

"Denis has been there for me at all times, through the highs and lows of not just athletics but of my life.

"We are closer than most athlete and coaches and I believe that's why we have been so successful."