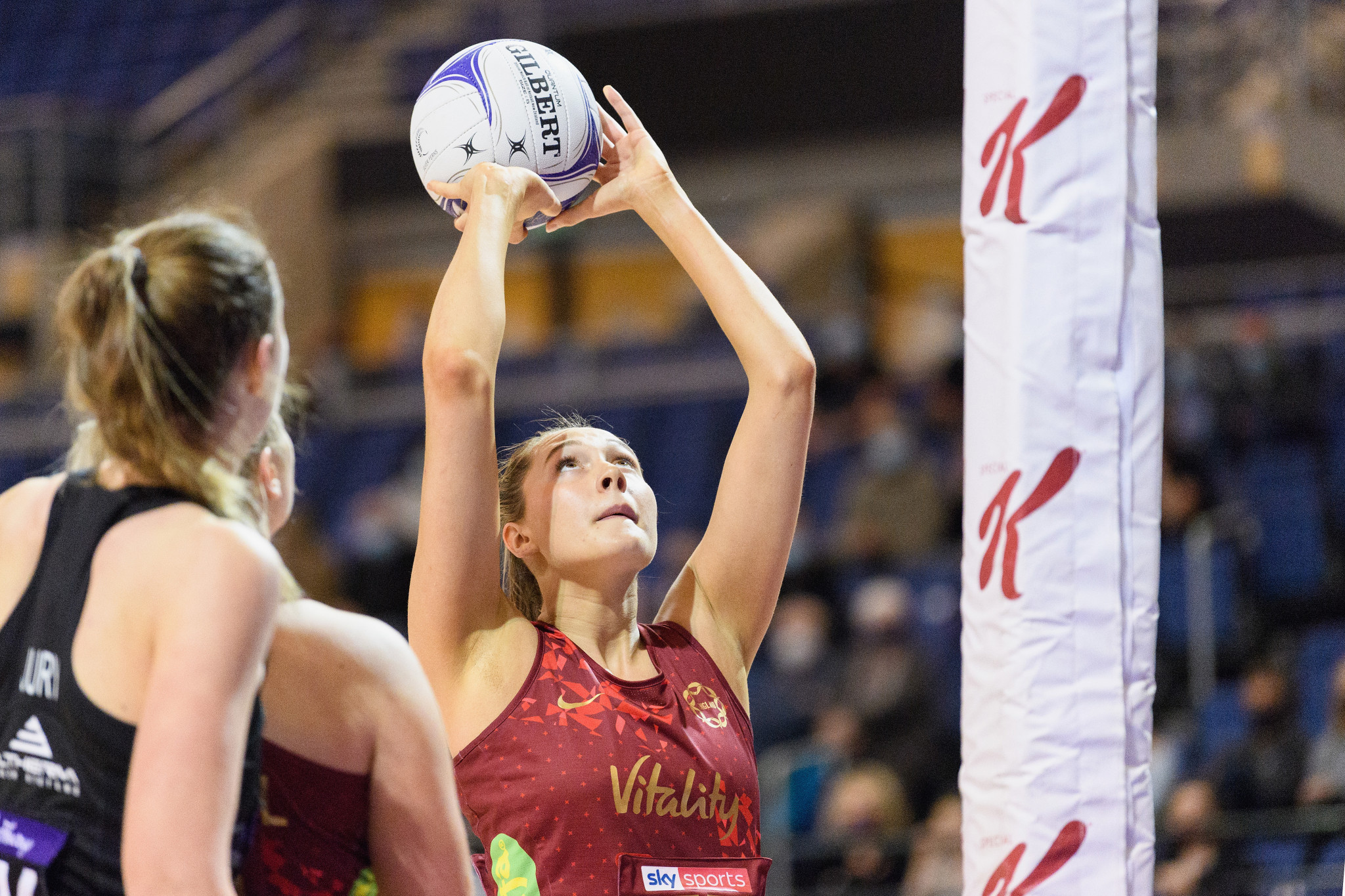 England Netball has extended partnerships with insurance and investments company Vitality and sportswear giants Nike as the national governing body seeks to further grow the sport.

Vitality will remain the title partner of England Netball for a further two years, with the renewal extending a relationship which began in 2015.

England Netball claim the relationship has proved successful in driving investment across all levels of the sport over the last six years.

The organisations revealed they have a shared purpose to grow the game and inspire women and girls to live healthy and active lifestyles.

Under the terms of the agreement Vitality will continue to hold naming rights of England Netball’s national team, the Vitality Roses.

The company will extend its title partnership of the Vitality Netball International Series, which includes all home international series at the elite level of the game.

Vitality will continue as official title partner of the Vitality Netball Superleague, the leading domestic netball league in the UK.

"We are delighted to be extending our long-term partnership with Vitality, which has been a game changer for our sport," said Fran Connolly, England Netball chief executive.

"Vitality shares our vision to grow the game and engage and inspire women and girls to get active and find joy in our sport, from the grassroots to the elite level.

"Their commitment and support to helping restart and rebuild our game during the ongoing global pandemic has been critical, with their investment directly contributing to the success of reopening netball across the country and enabling our sport to continue to grow.

"As we look ahead to next year’s Commonwealth Games in Birmingham and beyond, in a year like no other for netball in this country, we look forward to working closely with Vitality to continue to shine a light on our game, to open our sport to more people than ever before and take netball to ever greater heights.

"Here’s to another two years of making a positive difference together."

England Netball says Vitality will continue to be the official wellness partner of the national governing body’s "Back to Netball" programme, which has seen 125,000 women re-engage in the sport since its inception in 2008.

The organisation says two out of every three women remain in the programme, which was launched in 2008.

Vitality will remain the title sponsor of the Goalden Globe Awards, an annual awards ceremony to celebrate and recognise England Netball’s volunteer community.

A total of 114 people were funded to participate in the course to become a qualified netball coach due to the initiative.

England Netball has also been boosted by a three-year extension to its partnership with Nike, which began in 2018.

Nike will continue to supply the Vitality Roses, the Roses Academy and England Netball’s Performance team with defining training and performance apparel, which will claimed features the latest innovation and on-court functionality.

"Nike is a world leader in sport innovation and design, and we are thrilled to extend our partnership that will see our athletes continue to train and play in the very best performance apparel," said Connolly.

"But Nike are so much more than an apparel partner - they also share our vision to innovate the game and inspire women and girls through the power of sport and culture, connecting with audiences not just on the netball court but beyond the court to drive positive change and impact lives.

"Netball is an incredibly special sport, and together with Nike we look forward to taking our game to new and exciting places in the coming years, to reach new communities and grow our Netball Family."

England Netball claim Nike will continue to elevate the Vitality Roses, giving them a global platform to reach new audiences, connecting fans and young players with their heroes.

England will seek to defend their Commonwealth Games title next year in front of a home crowd at Birmingham 2022.

The Gold Coast 2018 gold medallists were confirmed as one of the first six qualified nations last month.