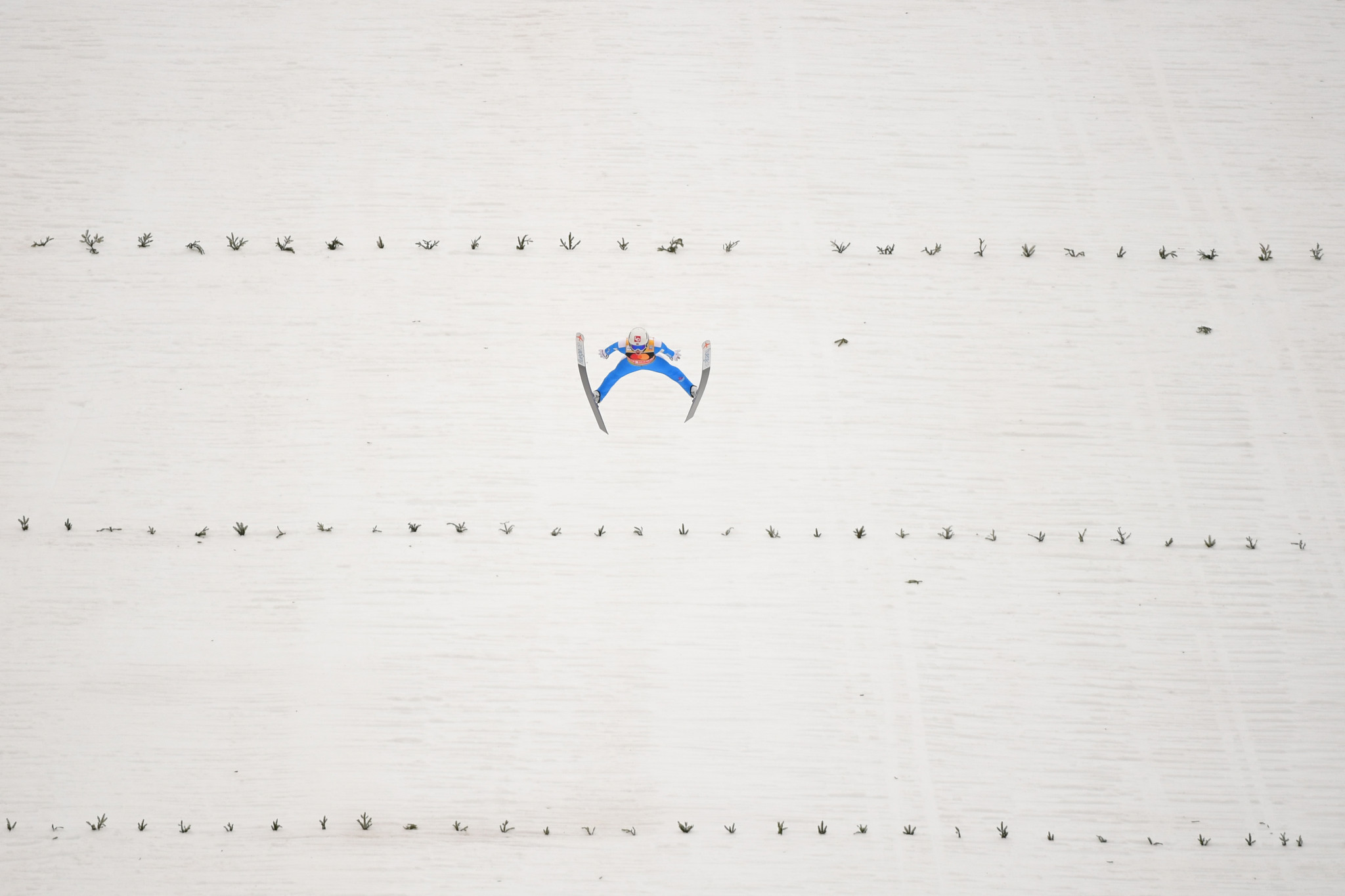 Granerud triumphed in the second competition held on the Rukatunturi hill last year, launching a dominant season for the 25-year-old.

The event was the first of five straight victories on the FIS Ski Jumping World Cup circuit.

Granerud finished the season with 11 World Cup victories as he claimed the crystal globe by a dominant margin.

Granerud heads into this year’s event having already successfully opened his account this season after winning triumphing at Nizhny Tagil in Russia on Sunday (November 21).

He will expect to face competition from Germany’s Karl Geiger.

Geiger, the Olympic silver medallist at Pyeongchang 2018, has also begun the season in impressive fashion.

The 28-year-old won the season opening event in Nizhny Tagil last Saturday (November 20) before ending as the runner-up to Granerud the following day.

Qualificationis due to take place tomorrow in Ruka, with the third World Cup round held on Saturday (November 27).

Competition at the resort will conclude on Sunday (November 28).

Both competitions will be night events.