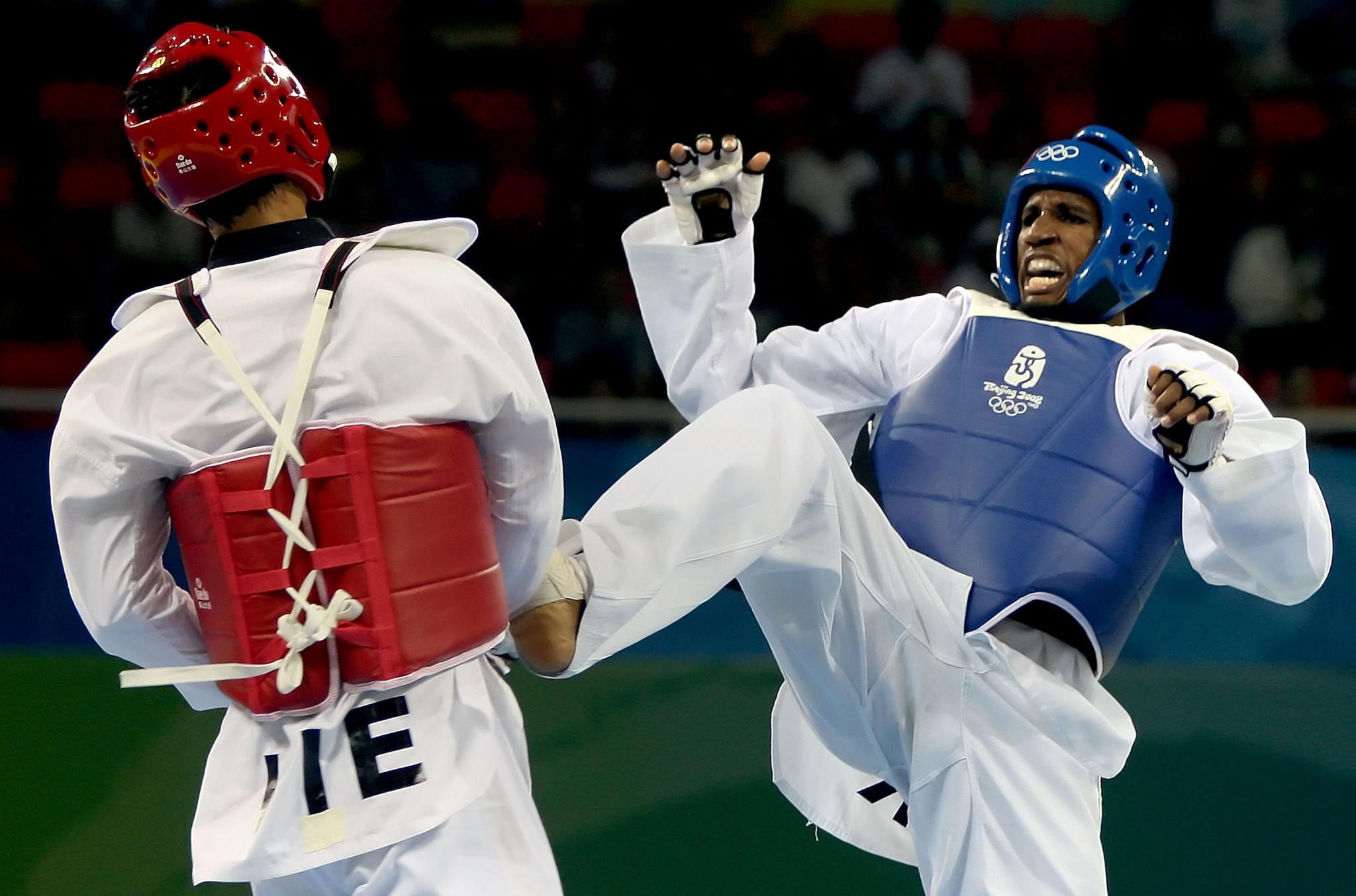 World Taekwondo has confirmed that its case against Nigerian Olympic medallist Chika Chukwumerije has closed after he quit the sport.

The 38-year-old, winner of a bronze medal in the men's heavyweight division at Beijing 2008, was accused of assaulting female athletes.

Chukwumerije, who was technical director of the Nigerian Taekwondo Federation (NTF), denies the allegations.

But he was ordered to undertake safeguarding education "via a recognised and approved institution or programme" after an investigation by the World Taekwondo Integrity Committee.

The NTF was also told to "put in place approved protective measures".

In May, Chukwumerije had a libel case over the claims against him thrown out by Nigeria's High Court.

But his decision to leave the sport to focus on a career in engineering means he is no longer under World Taekwondo's jurisdiction.

"The World Taekwondo Integrity Committee carefully reviewed the case against Chika Chukwumerije and the court decision of 31 May 2021 and mandated that pending the outcome of Mr Chukwumerije's appeal, the Nigerian Taekwondo Federation must put in place approved protective measures and Mr Chukwumerije must undertake safeguarding education via a recognised and approved institution or programme," the governing body said to insidethegames.

"Now that Mr Chukwumerije has decided to leave the sport, World Taekwondo has no authority over him and so under Article 3.3(D) of the Disciplinary Actions and Appeals Code, the case against him has been closed.

"Should he decide at any point in the future to return to the sport and therefore once again come under World Taekwondo's purview, the case against him would be immediately reopened and the necessary action would be taken."

Chukwumerije is the only Olympic medallist in taekwondo from Nigeria.

He won the African Games title in Algiers in 2007 and also competed at the Athens 2004 and London 2012 Olympics.