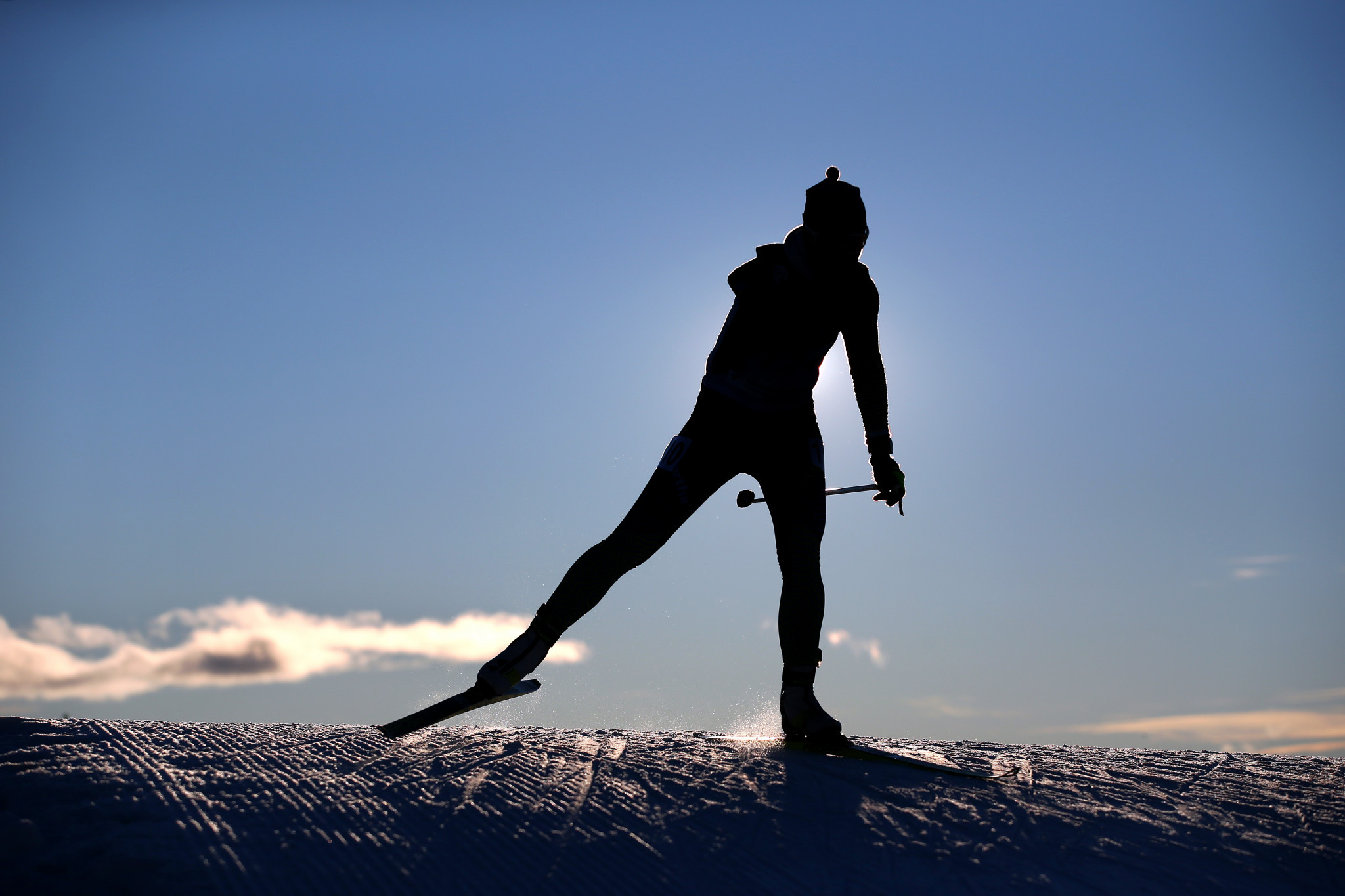 The Russian Paralympic Committee (RPC) trio of Ivan Golubkov, Vladislav Lekomtsev and Vera Khlyzova were winners again in biathlon on the fourth day of the World Para Snow Sports Championships in Lillehammer to take their second golds in the sport.

Golubkov won his third title in four days - the other coming in cross-country skiing - in the men's sitting middle race, having finished in 32min 16.2sec.

Taras Rad of Ukraine and Danila Britik of the RPC claimed the silver and bronze medals.

Lekomtsev led a Russian one-two in the men's standing middle in front of Aleksandr Pronkov, winning by more than a minute-and-a-half in 25:35.2.

Benjamin Daviet of France denied a Russian sweep of the podium, finishing eight seconds in front of Vitalii Malyshev.

Khlyzova won by more than two minutes in the women's visually-impaired middle in 30:16.7.

Ekaterina Razumnaia and Margarita Tereshchenkova completed the podium, as the top five were all Russian.

American Kendall Gretsch was dominant in the women's sitting middle, also winning by more than two minutes, finishing in a time of 36:44.7.

Natalia Kocherova of the RPC took the silver and Oksana Masters of the United States claimed the bronze.

Liudmyla Liashenko was the top Ukrainian in the women's standing middle race, as the nation claimed all of the top five spots.

Those who joined her on the podium were Iryna Bui and Oleksandra Kononova.

Yury Holub of Belarus had a clean record on his way to the men's visually-impaired middle title in a time of 26:41.5.

Stanislav Chokhlaev and Oleg Ponomarev, both from the RPC, were second and third.