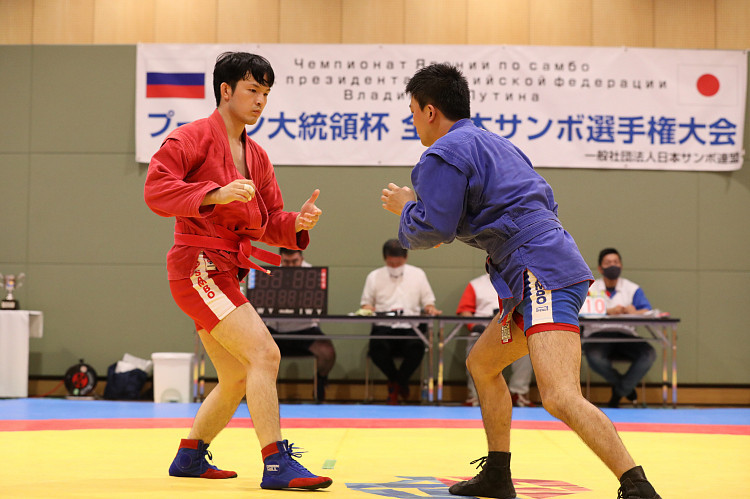 A new date in September has been confirmed for Russian President’s Cup in Tokyo, which also serves as the Japan Sambo Championships.

The event had been scheduled for February 6, but was postponed indefinitely by organisers because of a continued rise in COVID-19 cases in Japan.

It is now set to take place on September 25 this year.

The country has implemented strict border controls since November last year in response to the Omicron variant.

This year's Championships are due to be the 10th named after Russia's President Vladimir Putin, an Honorary President of FIAS.

Last year's tournament was eventually held in August following multiple postponements, and the 47th edition of the Japan Sambo Championships.

The number of participants was significantly reduced with only four classes scheduled.

After receiving a provisional three-year recognition in 2018, FIAS was granted full recognition at the International Olympic Committee Session held before Tokyo 2020.