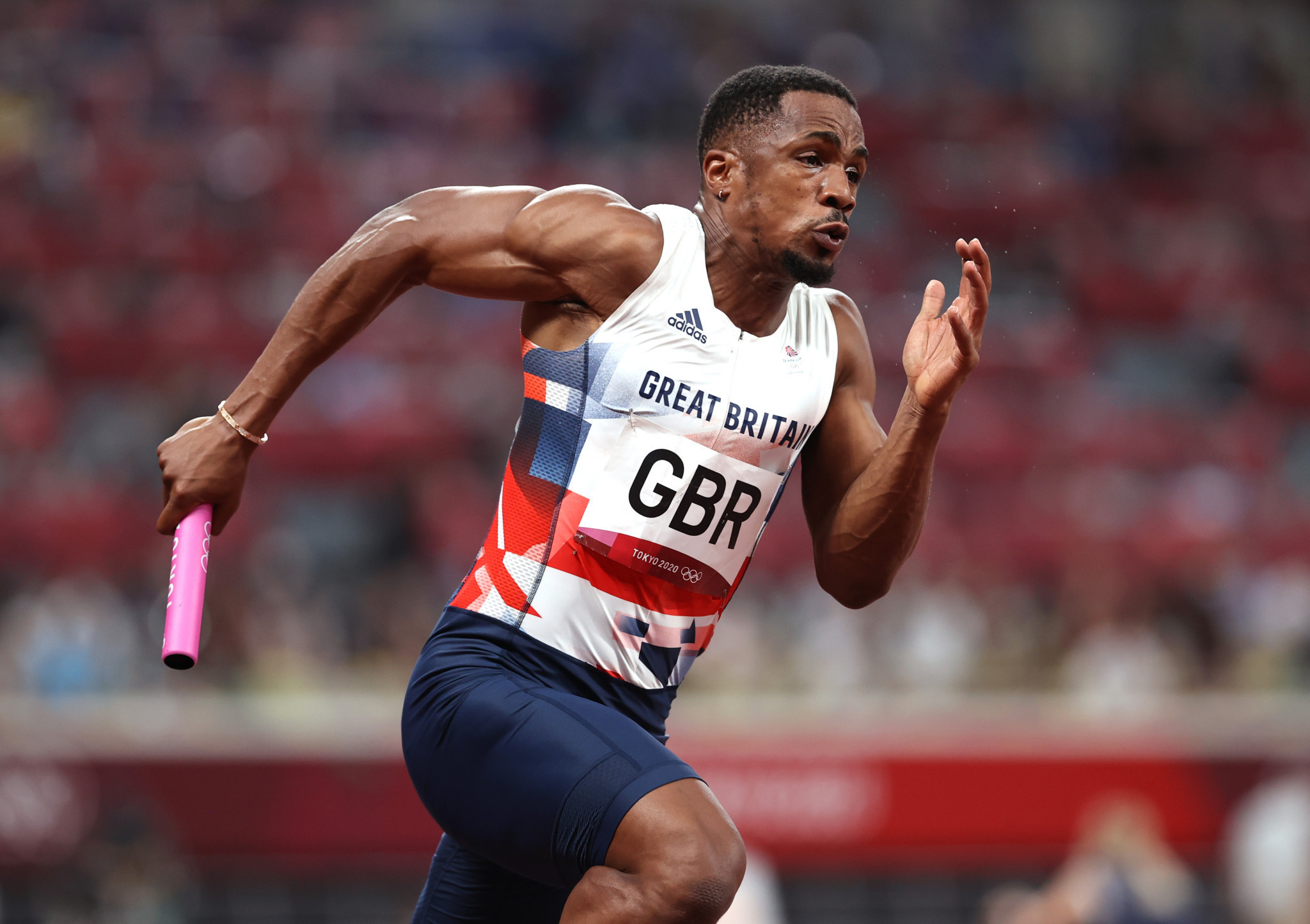 Britain have been stripped of the men's 4x100 metres silver medal from the Tokyo 2020 Olympics after CJ Ujah was found guilty of doping by the Court of Arbitration for Sport (CAS).

Ujah, who ran the first leg in the Olympic final, returned a positive test for banned substances ostarine and S-23 from a sample collected on the day of the final.

The 27-year-old's A and B samples were both found to contain ostarine and S-23.

Ujah claimed the substances had not been knowingly taken, blaming a contaminated supplement.

The CAS Anti-Doping Division rejected this defence, finding that an anti-doping rule violation had been committed and accordingly disqualifying all of Ujah's results from Tokyo 2020.

Canada are set to be elevated to silver and China will complete the podium.

Italy won gold in 37.50sec, a national record and 0.01 faster than the now-disqualified Britons could manage.

The CAS Anti-Doping Division has not imposed a ban on Ujah, with that instead to be left to the Athletics Integrity Unit (AIU) to adjudicate.

Ujah is already provisionally suspended by the AIU.

Ostarine can be used to treat muscle wasting and osteoporosis, but is not approved for human consumption in Britain.

S-23 was developed as a male hormonal contraceptive.

The British Olympic Association (BOA) said the case "should act as a salutary message for anyone - British or otherwise - who is doping or considering doping as a way of boosting their athletic performance.

"You will get caught."

The BOA added: "On behalf of everyone in British sport we unreservedly apologise to the athletes whose moment was lost in Tokyo due to the actions of Ujah.

"We are also disappointed for the three colleagues of Ujah who, through no fault of their own, will now lose their silver medals."

Ujah is a former world champion, having helping Britain win 4x100m gold on a home track in London at the 2017 World Championships, and has also won two European relay gold medals.