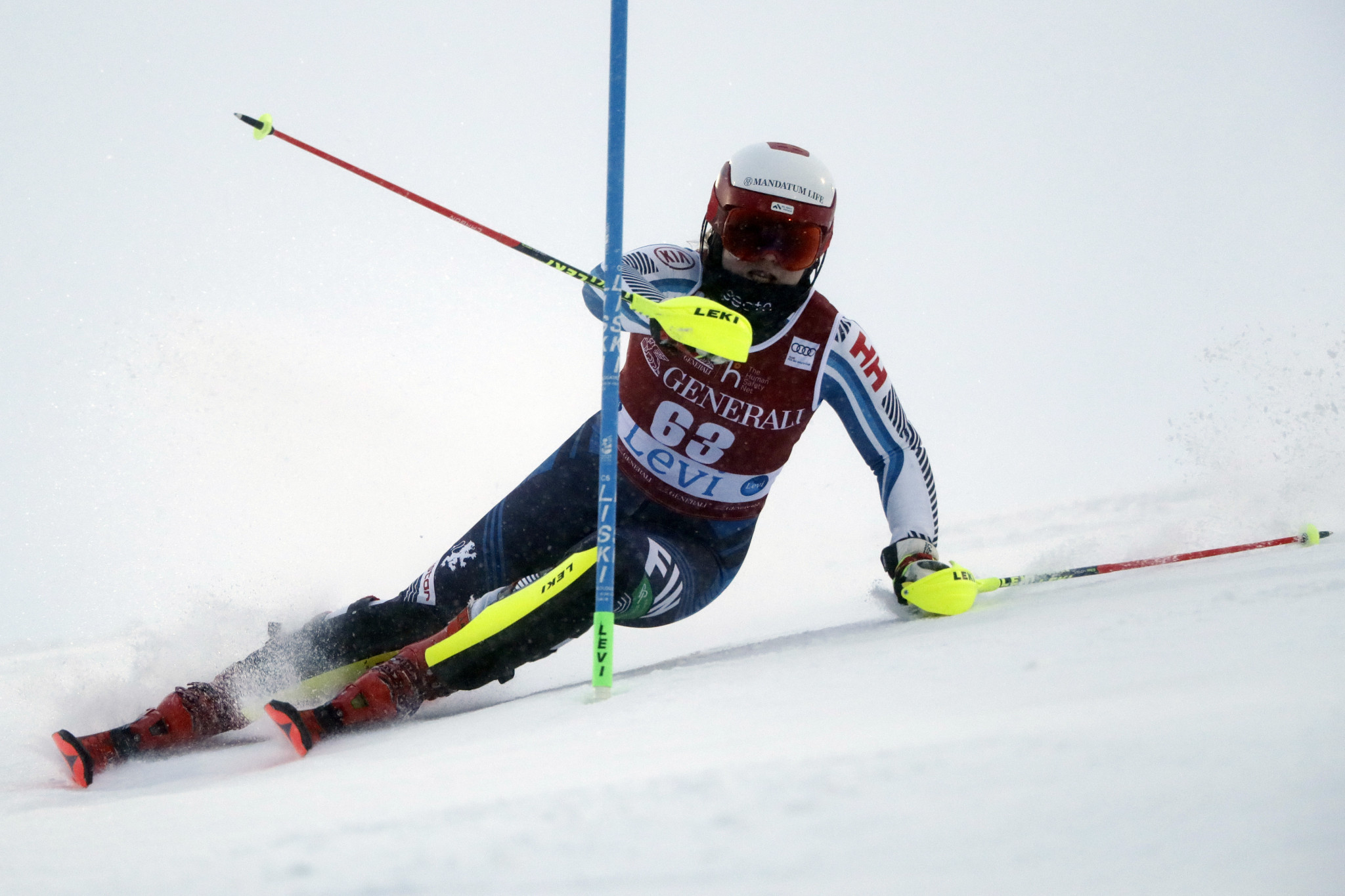 Rosa Pohjolainen and Erik Saravuo triumphed in the women's and men's events respectively on the Vuokatti Slopes to take the host nation's golden haul up to four after the second day of the Festival.

Pohjolainen was the quickest athlete on both of her runs, posting times of 44.66sec and 44.08 respectively for a total of 1min 28.74sec.

Italy's Emilia Mondinelli held on to second place despite only being the fifth best skier on the second run, finishing in 1:29.93, which was 1.19 off the pace.

Austria's Victoria Olivier was a further 0.08 back as the third quickest on both runs.

Lara Klein of Germany finished in 1:30.32 to take fourth place.

The men's slalom proved an extremely close battle for the title, but Johs Bråthen Herland of Norway fell 0.02 short of Saravuo.

There was even less to separate third and fourth - 1/100 of a second to be precise.

Jesperi Kemppainen doubled Finland's presence on the podium, and was only 0.11 adrift of his compatriot Saravuo.

Norway's Theodor Braekken was fastest on the second run in 44.43, but his time of 1:29.67 was not enough to overhaul the top three.

Alpine skiing at the Winter EYOF is set to continue tomorrow with parallel slalom qualifications, followed by the snowboard big air finals on the Vuokatti Slopes.