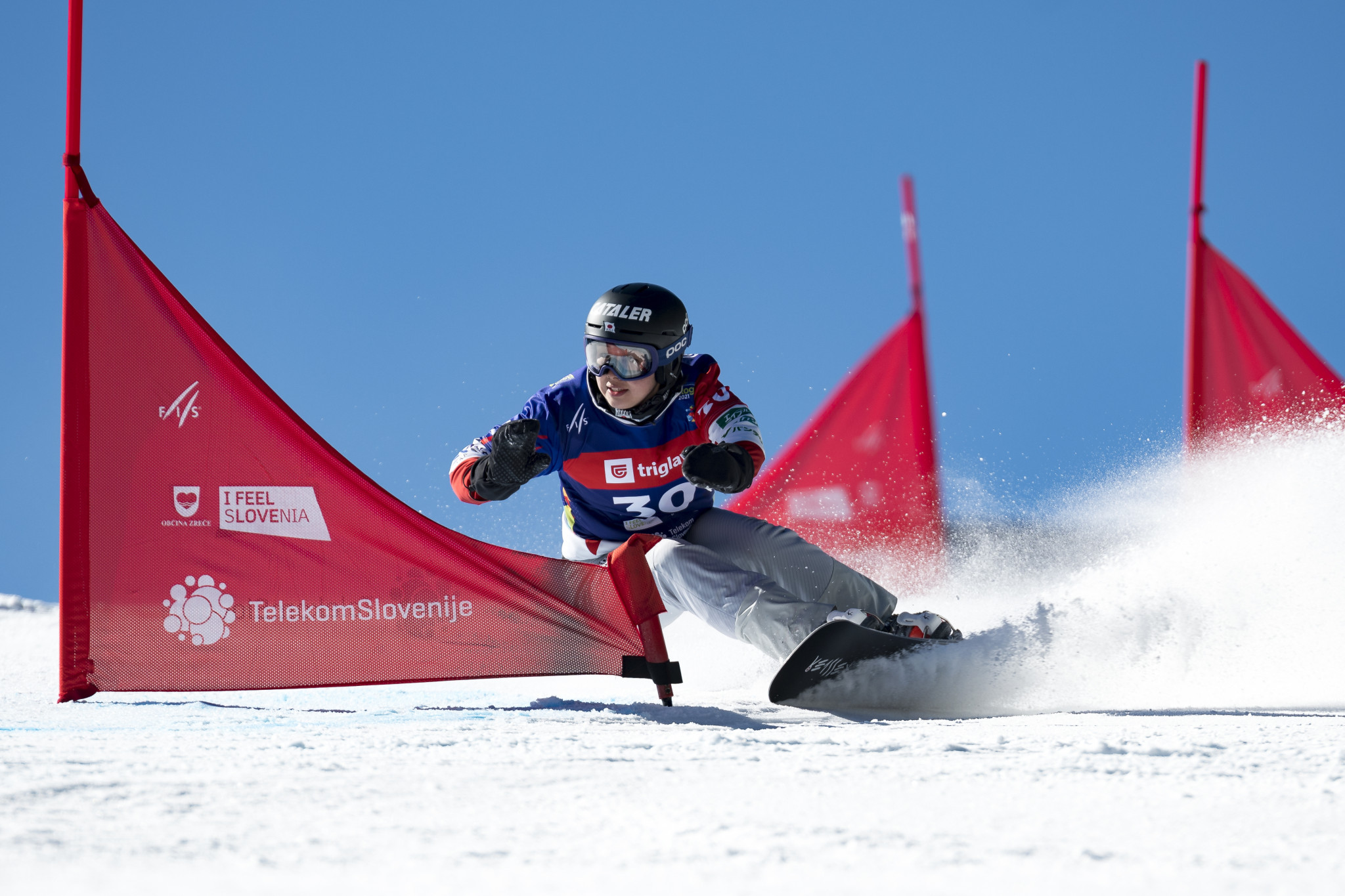 Tsubaki Miki has completed a clean sweep at the International Ski Federation (FIS) Alpine Snowboard Junior World Championships in Chiesa in Valmalenco after leading Japan to victory in the team parallel slalom alongside Shikoh Sugimoto.

Miki had won both of the women's parallel giant slalom and parallel slalom events, before taking team gold alongside Sugimoto in front of Fabian Lantschner and Elisa Fava of Italy.

The course was made up of 22 gates in the Italian Alps.

Max Kühnhauser and Salome Jansing navigated their way through to secure the bronze medal while Austria's Julian Treffler and Martina Ankele narrowly missed out on the podium in fourth.

Despite going home empty handed, the pair will still be encouraged by their performances as they went into the tournament as Austria's second-string team.

Canada's Ben Heldman won both men's individual events but will surely be disappointed by his seventh-place finish alongside Aurelie Moisan.

The result helps Japan to extend their handsome lead in the Marc Hodler Trophy, awarded to the best overall nation.

They currently sit on 112 points in front of Canada on 73 while the Untied States' round out the top three with 66 points.

The standings also take into account results from Leysin and Veysonnaz in Switzerland, where other International Ski Federation Junior World Championships have been held.

The team event brings the Alpine Snowboard Junior World Championships to an end.

It was originally supposed to take place in Veysonnaz in Switzerland but was moved to the Italian resort due to poor weather conditions.