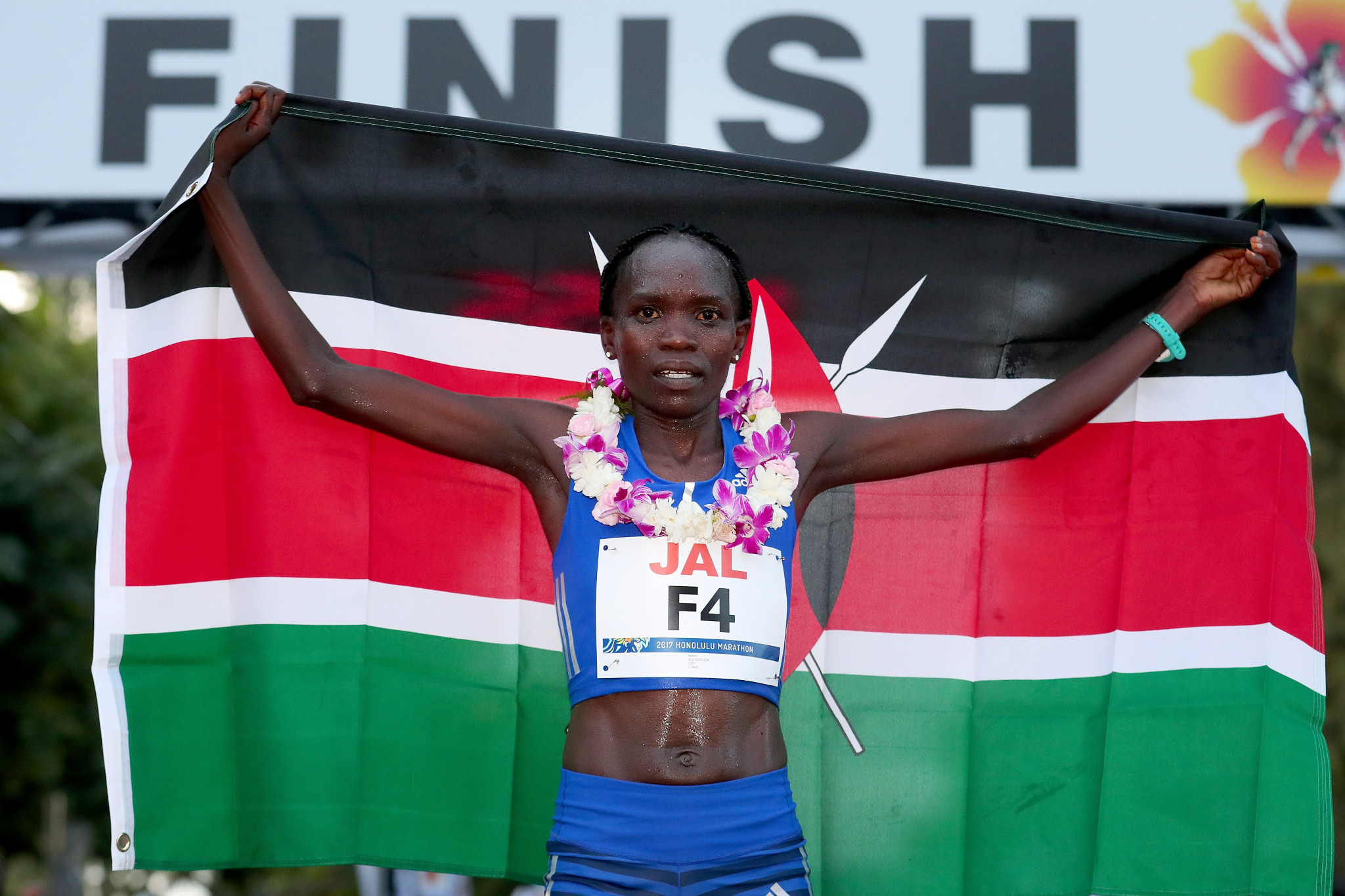 Joyce Chepkirui, the women's 10,000 metres champion from the Glasgow 2014 Commonwealth Games, has had her four-year ban - which was handed out by the Athletics Integrity Unit (AIU) - upheld at the Court of Arbitration Sport (CAS).

The Kenyan runner was given a provisional suspension in June 2019 for an athlete biological passport violation by the AIU, after an expert panel studied samples from 2016 and 2017, stating there was the "likelihood of the abnormalities in results being due to blood manipulation".

Chepkirui, who said the results was due to a hormonal imbalance and vaginal bleeding, caused by a contraceptive injection every three months, had a high-iron intake and took three drugs to treat these conditions.

CAS maintained the initial ruling made by the AIU, meaning the 33-year-old is to be eligible to compete again next year in June 2023.

Her results from April 6 2016 to August 4 2017 have been disqualified, which covers the 2016 Boston Marathon, in which she finished third at.

Medals, prizes and appearance fees gained in that time must be forfeited too.

Chepkirui won the Commonwealth Games gold medal in the women's 10,000m in a photo finish with compatriot Florence Kiplagat.

Emily Chebet made it an all-Kenyan podium and later tested positive for the masking agent furosemide, leading to a four-year ban in 2015.

Kenya is still regarded as a category A nation by the AIU, making it a high-risk doping nation.

Because of this, Kenyan athletes need to undergo three out-of-competition tests in a 10-month period before the World Championships or Olympic Games.

Asbel Kiprop, 2011, 2013 and 2015 world 1,500m gold medallist, was handed a four-year ban in 2019 too while Elijah Manangoi, the 2017 champion in the same discipline, has not returned from a suspension related to a whereabouts failure.