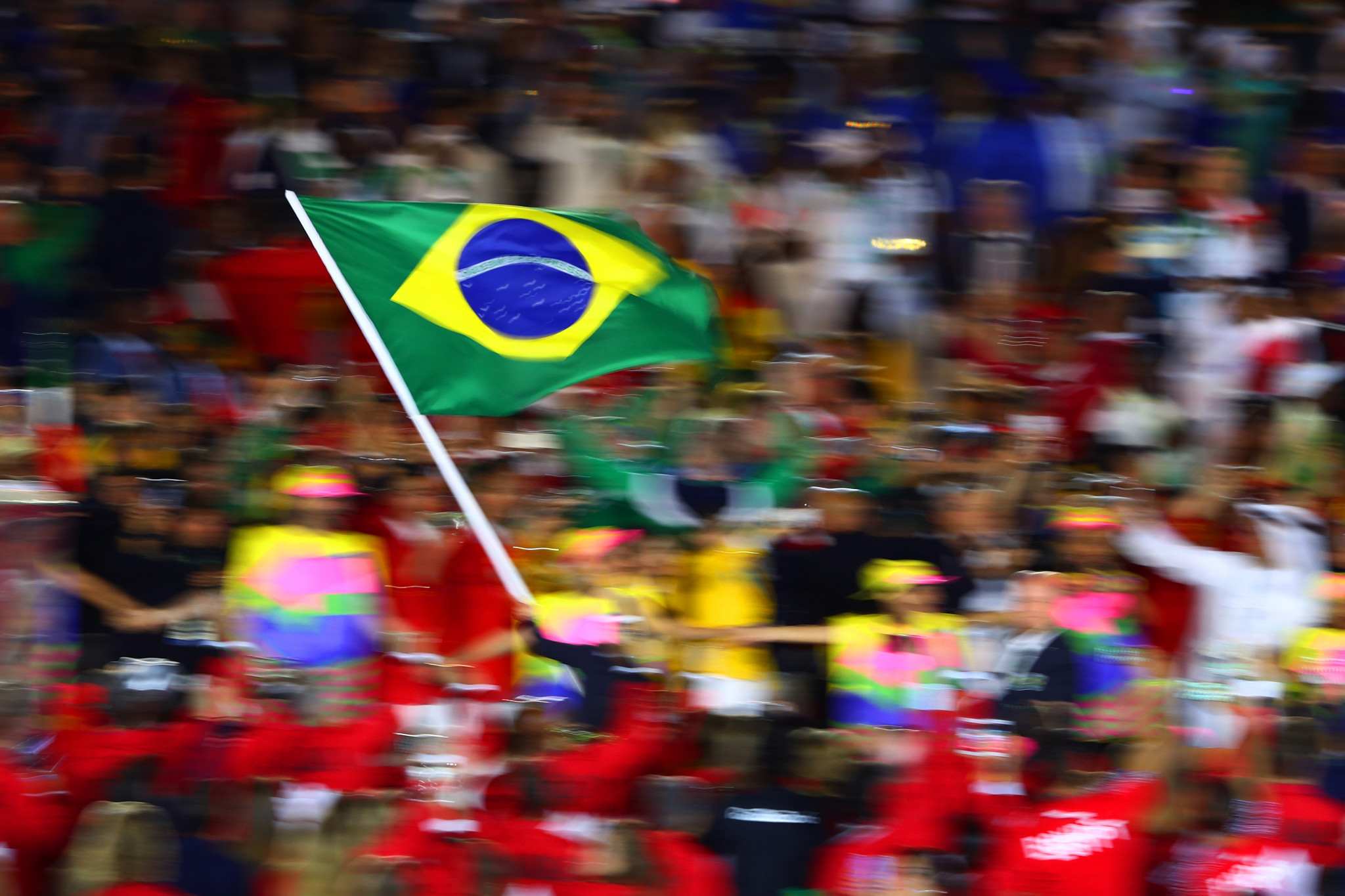 Brazil is ready to host the Deaflympics for the first time in the competition's 98-year history, with Caxias do Sul set to welcome the world's best athletes with hearing impairments over the next two weeks.

Russia and Belarus will be notable by their absence, removed from the event by the International Committee of Sports for the Deaf (ICSD), which confirmed last month that it was implementing the recommendation from the International Olympic Committee to ban athletes and officials from these countries due to their involvement in the invasion of Ukraine.

ICSD President Gustavo Perazzolo also expressed concern for the National Deaf Sports Federation of Ukraine after making the decision and called for peace.

The 24th edition of the Deaflympics had initially been scheduled to take place from December 5 to 21 in 2021, but was postponed due to COVID-19 complications.

Brazil's delegation at the event will be the nation's largest ever, while more than 100 countries are expected to send teams.

There are 209 events in 17 sports on the Deaflympics programme.

The last summer Deaflympics took place in 2017 in the Turkish city of Samsun.