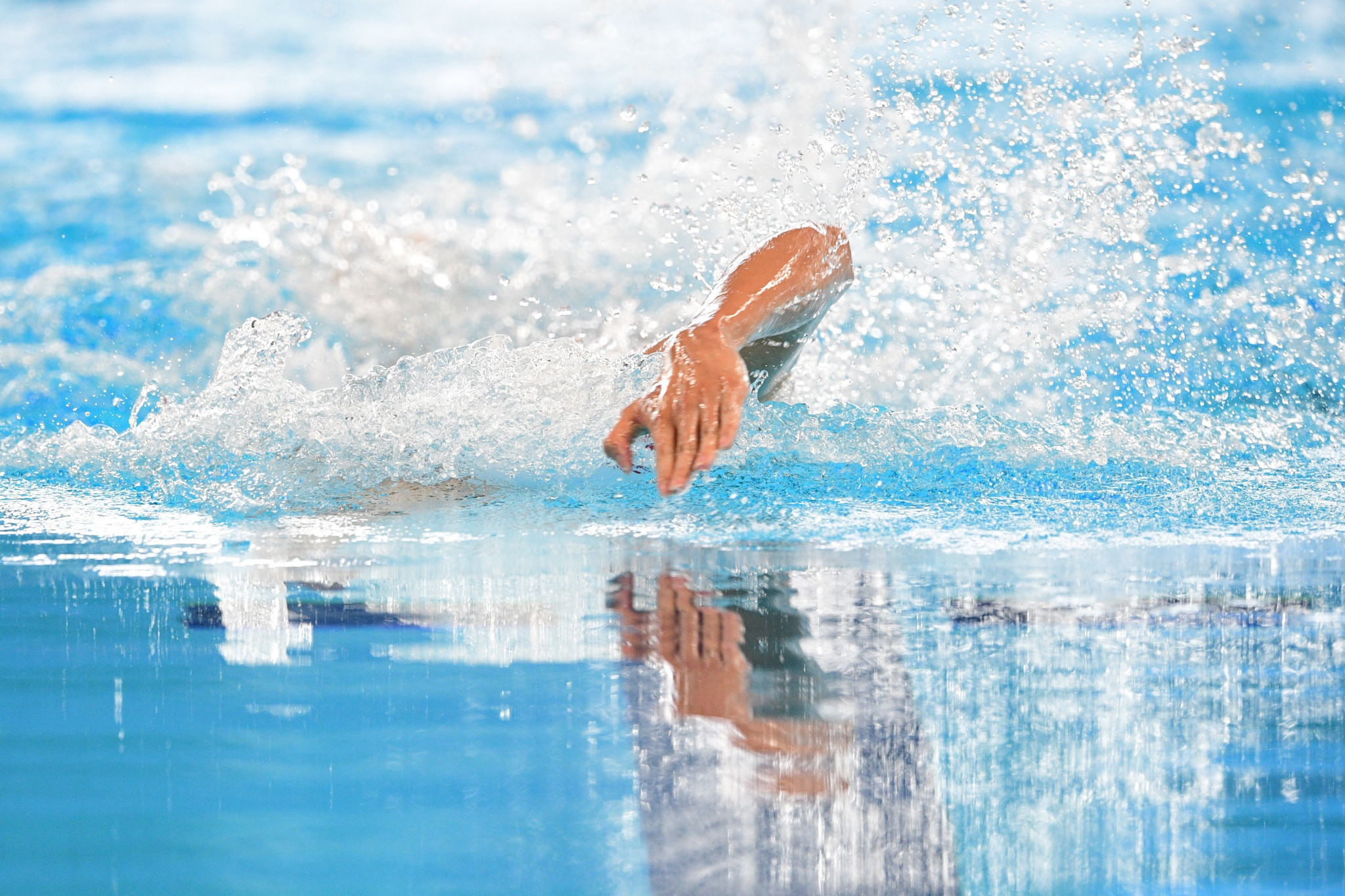 The United States overcame a strong Ukrainian challenge to secure two swimming golds on the fourth day of the Deaflympics in Caxias do Sul in Brazil.

The two nations battled it out for top spot in the pool as the American team saw off Ukraine to win the women's 4x200 metres freestyle relay.

The American team's other gold came in the women's 200m butterfly where Carli Elizabeth Cronk beat Ukraine's Anita Makhnyk in the battle for top honours.

The first event of the day saw Ukraine prevail against the US with Oleksii Kolomiiets clinching the men's 100m breaststroke title.

It was a Ukrainian one-two as Kolomiiets won in 1:05.67 before Vladyslav Hrystenko touched second in 1:07.57, while American Matthew James Klotz came third in 1:07.76.

Japan's Ryutaro Ibara captured the men's 100m butterfly crown in 56.18, after a closely-fought battle with Poland's Konrad Powroznik and Klotz.

Second place went to Powroznik in 56.60 as Klotz collected his second bronze of the day in 56.91.

The women's 50m freestyle title was won by Latvia's Zane Embrekte after she clocked a winning time of 26.62.

The group stages of the men's handball competition continued with victories for Turkey, Germany and Croatia.

Turkey proved too strong for Ghana, running out 43-8 winners, while Croatia looked equally impressive in a 40-11 thrashing of Denmark in Group B.

The closest match of the day came in Group A where Germany overcome a stubborn Serbian side 30-25.

Top tennis seed Jaroslav Smedek of the Czech Republic advanced to the third round of the men's singles with a 6-0, 6-0 demolition job of Argentina's Nicolas Gustavo Lahitte.

There were also second-round wins for Grigorios Samartsidis of Greece, Sercan Yesilova of Turkey, Andres Sebastian Vazquez of Ecuador and Prithvi Sekhar of India.