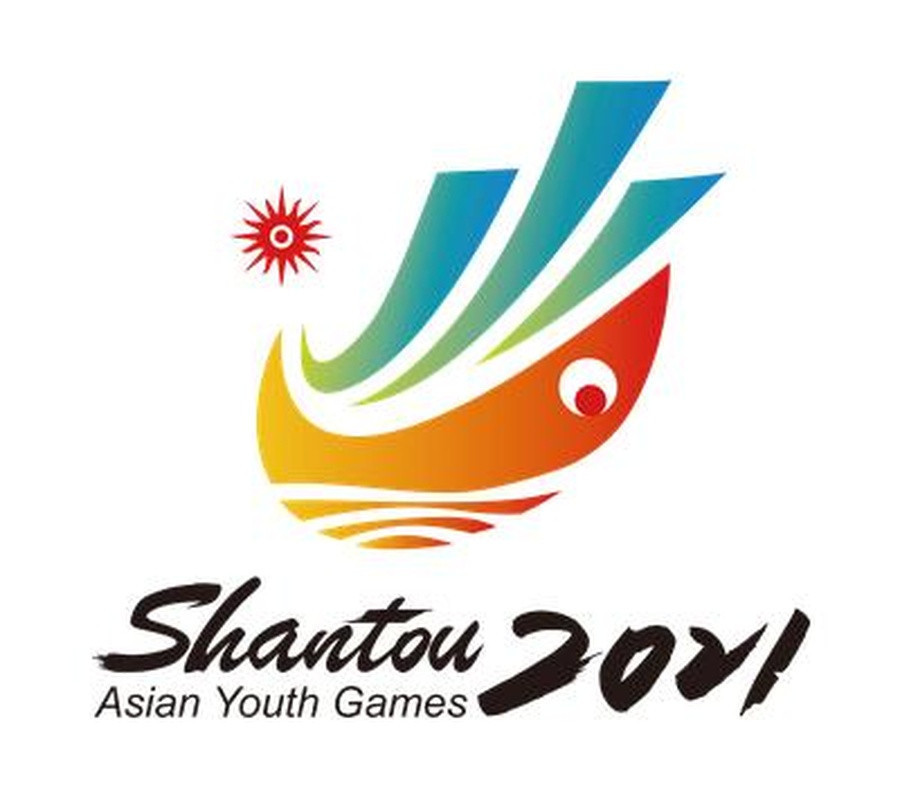 Shantou 2021 have claimed the city will benefit from preparations for the Asian Youth Games despite COVID-19 forcing the cancellation of the multi-sport event.

The third Asian Youth Games had been scheduled to take place in Shantou from December 20 to 28.

The cancellation was announced by the Olympic Council of Asia last week, along with the postponement of the Asian Games in Hangzhou as COVID-19 concerns continue in China.

Shantou 2021 said it was "deeply grateful for all the support it has received and cherries the experiences it has accumulated."

The Organising Committee highlighted the 20 sports venues being built or renovated for the Games as a key legacy despite the cancellation.

The venues will reportedly open in stages and will benefit local schools and universities, as well as the general public.

A 22,000-capacity stadium and Athletes’ Village were constructed for the Games, with both facilities set to be handed over to the Shantou University.

The Athletes’ Village will be turned into student accommodation.

Shantou 2021 also highlighted work to enhance roads, urban infrastructure and public green spaces in the build-up to the event, which they claim have improved the city’s visibility.

"Whether it's in the preparation work office of the Asian Youth Games or the event's executive and Organising Committees, we've seen the growth of a team of capable and ambitious young talents over the past more than 1,000 days," said Chen Yan, a member of the Organising Committee.

"We'll keep in mind what we've learned throughout the journey and continue to make contributions to Shantou's development in our future work."

Shantou is located in the south-east of China, on the coast of Guangdong.

The city had been due to become the third host of the Asian Youth Games, which would have featured athletes aged between 14 and 17.

Twenty-one sports and disciplines were on the Shantou 2021 programme.

Nanjing was the last host of the Games in 2013, with the 2017 event awarded to Sri Lanka, only for the country to drop out following a series of problems.

Indonesian capital Jakarta was then lined up as a replacement, but the city also later withdrew and the event did not take place.

Uzbekistan's capital Tashkent has been awarded the 2025 edition, with Cambodia scheduled to host in 2029.