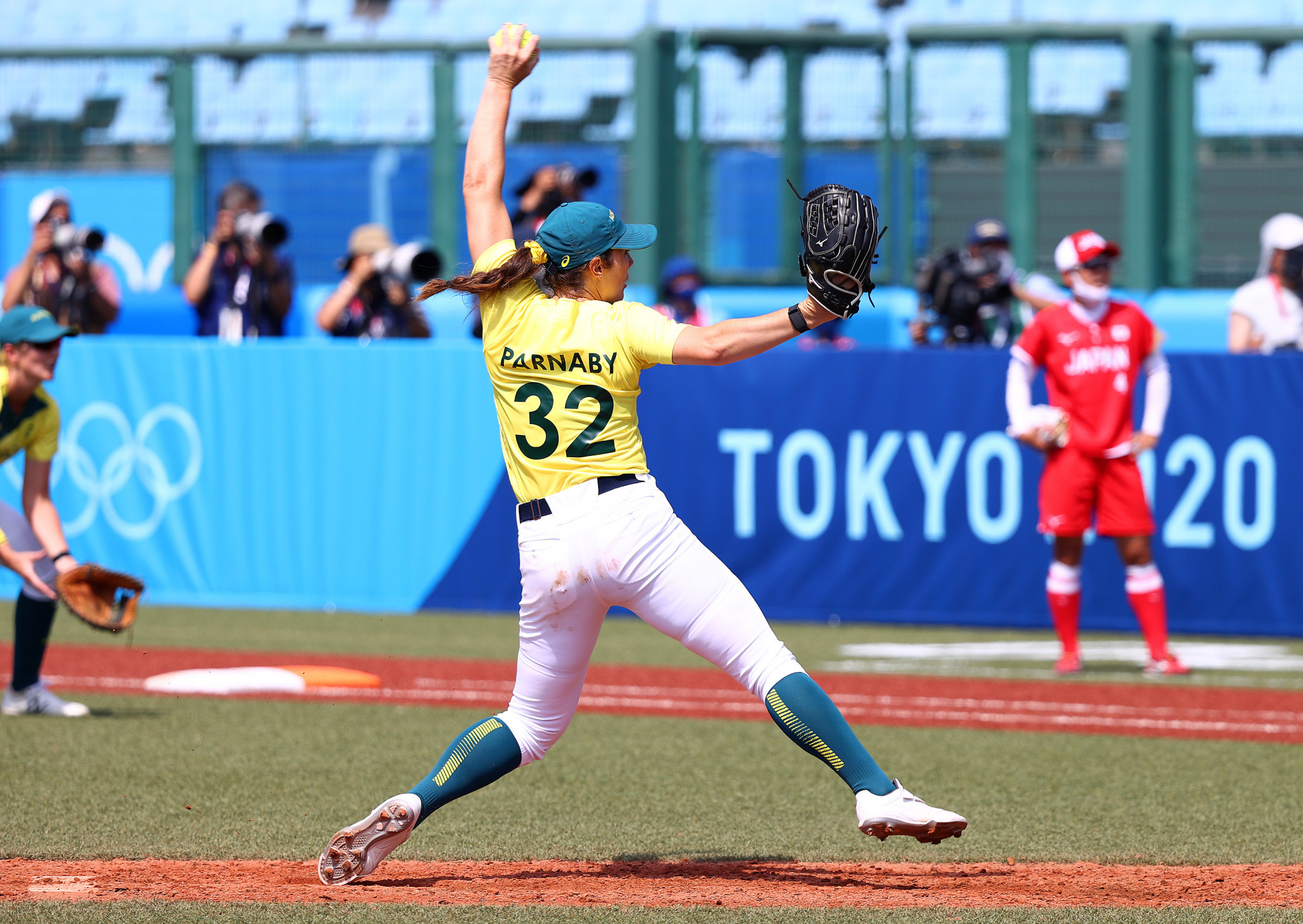 Softball Australia has picked a 15-player squad for this year's World Games and the Canada Cup.

Captain Stacey McManus, Michelle Cox, Taylah Tsitsikronis, Jade Wall, Clare Warwick and Belinda White complete the nine players who appeared in Tokyo and are due to compete in the United States and Canada in the coming months.

"While this team has a few new faces that will represent the Travelodge Aussie Spirit for the first time, it also features many players who have extensive international experience coming off the Olympics," head coach Laing Harrow said.

"We are capitalising on the recent form of these athletes and moving back into international competition.

"The Canada Cup will be our first international event post-Olympics, and the World Games features eight of the top-10 ranked nations in the world, so these events will be a true test for our elite-level athletes."

The World Games women's softball tournament is doubling up as a World Championship this year, so is the biggest event on the softball calendar.

Eight teams are set to take part, including all six that featured at the Olympics.

Japan won Olympic gold on home turf, beating the US in the final.

The Americans, host nation at Birmingham 2022, will be the defending world champions.

Canada won bronze in Tokyo, defeating Mexico in the third-place playoff, while Australia finished fifth with four losses and one win in the group stage.

Chinese Taipei and Puerto Rico are set to join the fray at the Hoover Met Stadium from July 9 to 13.

Japan, Puerto Rico and Mexico are in Australia's group.

Canada, the US, Mexico, Chinese Taipei and Australia are all signed up to play the in the Canada Cup at Softball City in British Columbia from June 17 to 26 as a warm-up.