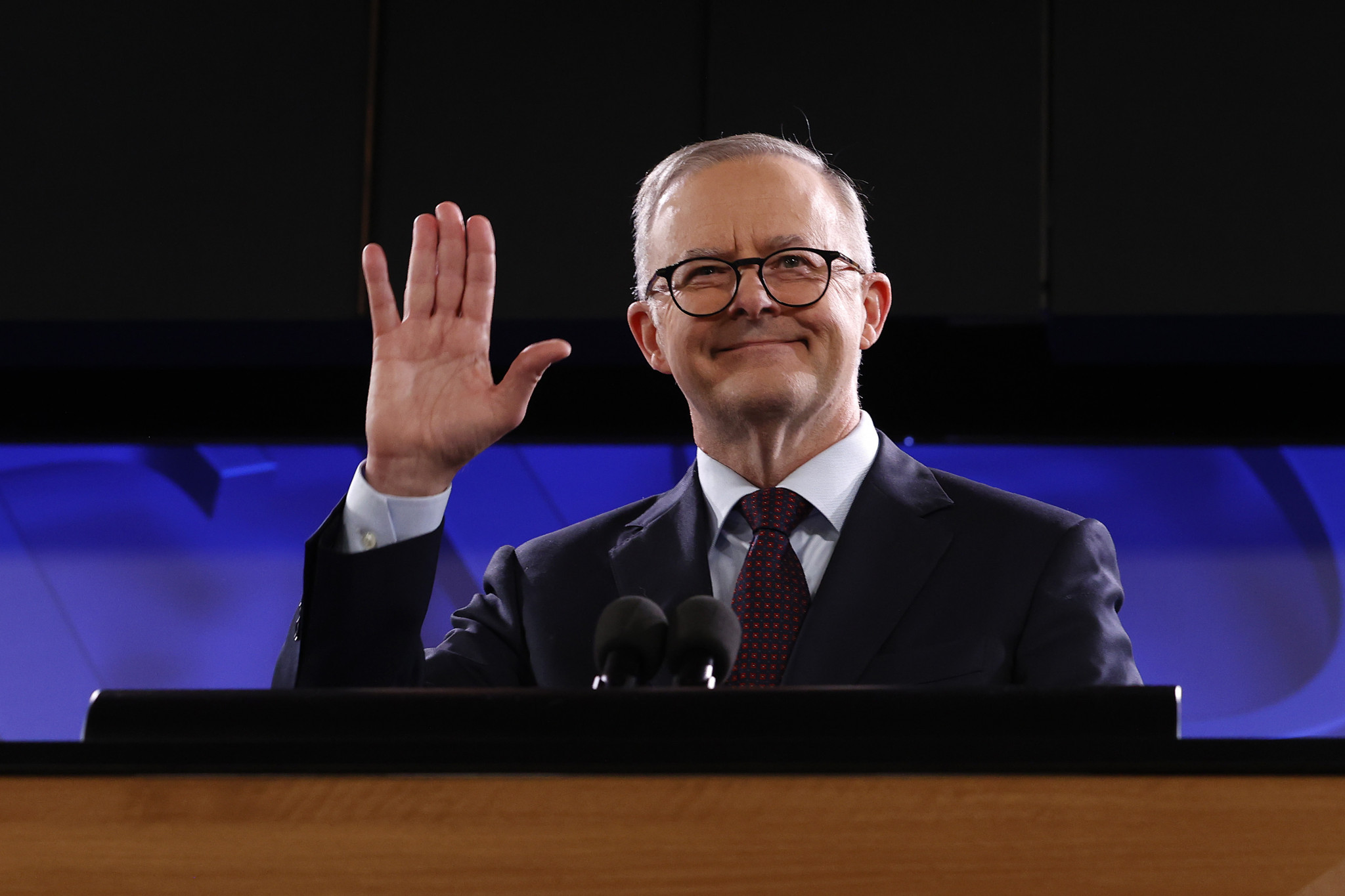 Anthony Albanese will be the next Prime Minister of Australia, with his Labor Party on course to have the most seats in the House of Representatives.

It is unclear whether Labor will have an outright majority, but projections show the ruling Liberal-National coalition will not win enough seats to retain power.

The result leaves Albanese set to lead the Federal Government for the next three years as preparations for the Brisbane 2032 Olympic and Paralympic Games continue.

Parliaments in Australia cannot sit for more than three years, so a minimum of three more federal elections will need to take place before Australia stages the Olympics for a third time.

In the lead-up to the vote, Morrison had sought to downplay Queensland’s role in securing the 2032 Olympics and Paralympics, claiming efforts to win the hosting rights only came to fruition when the Federal Government "came to the party".

It was Queensland Premier Annastacia Palaszczuk - a Labor politician - who flew to Tokyo last July for the International Olympic Committee (IOC) Session which saw Brisbane confirmed as host.

Palaszczuk is not up for re-election until 2024.

Albanese has indicated one of his first actions as Prime Minister will be to fly to Tokyo himself, on this occasion for a meeting with leaders from the United States, India and Japan.

While Prime Minister, Morrison nominated Tracy Stockwell, Rebecca Frizelle, Sports Minister Richard Colbeck and his special envoy for the 2032 Olympics and Paralympics, Ted O'Brien, to the Organising Committee Board of Directors.

According to Brisbane-based newspaper the Courier-Mail, Labor confirmed it planned to appoint its own directors to the Organising Committee should it win today's election, suggesting upheaval is in store for a 21-person panel which was only appointed in full last month.