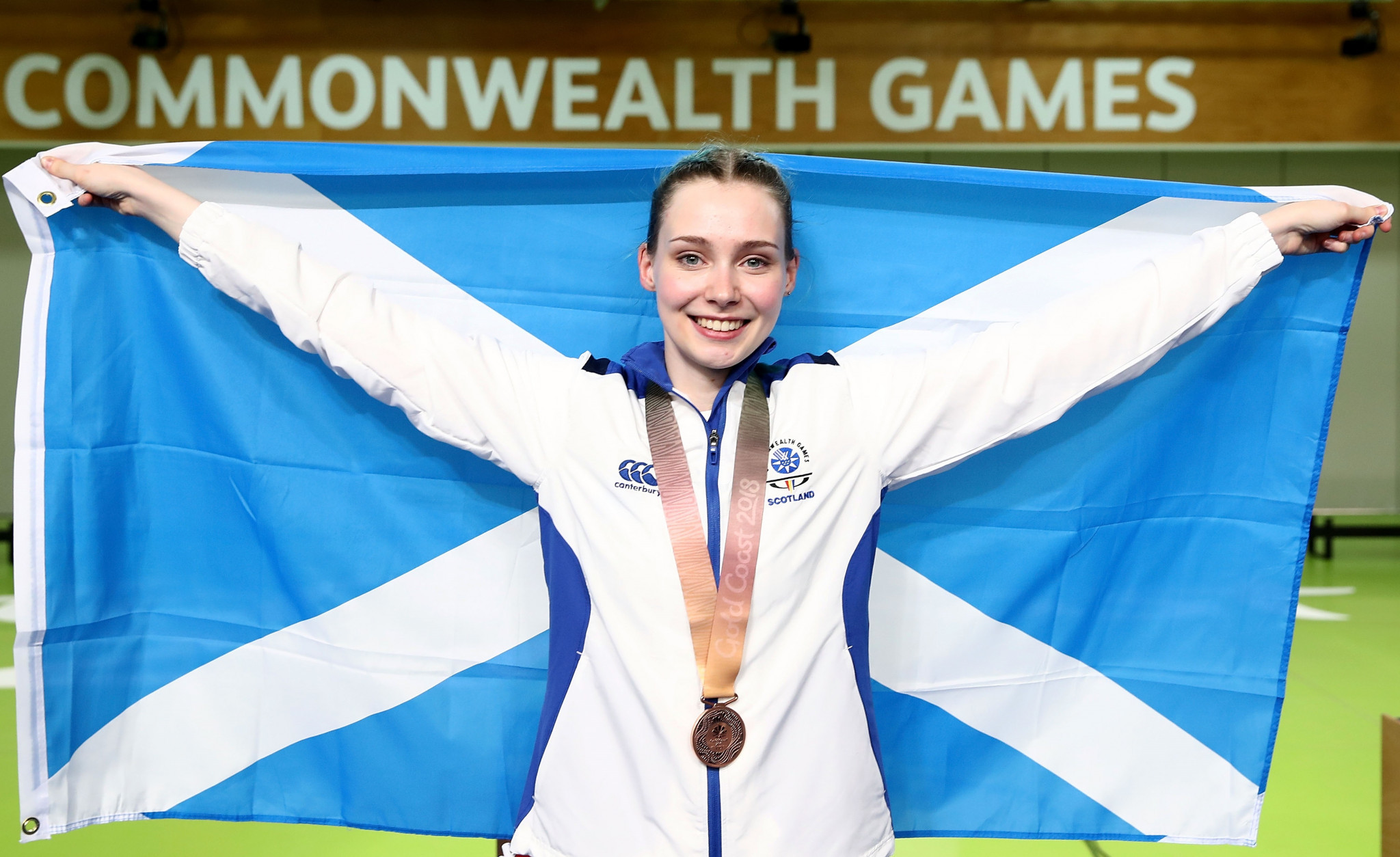 A number of Commonwealth Games medallists and Olympians have been added to a mentoring scheme in Scotland which provides guidance to young athletes and coaches.

Returning for Birmingham 2022, the scheme is set to enable young athletes and coaches from a range of sports to gain knowledge and experience of a multi-sport environment.

Seonaid McIntosh, a world and European shooting champion who claimed two bronze medals at the Gold Coast 2018 Commonwealth Games, is among 12 further mentors to have been appointed.

McIntosh is joined by Gillian Sanders, a British-based lawyer who represented South Africa in triathlon at two Commonwealth Games and three Olympic Games, as well as Jenny Davis, who claimed cycling silver at Delhi 2010, and Kaz Cuthbert, who captained Scotland’s women’s hockey team at Gold Coast 2018.

Cameron Brodie, who earned swimming silver medals at Delhi 2010 and Glasgow 2014, and Ailsa Wylie, who represented Scotland in hockey at both those Games, have also been added to the line-up.

The other mentors are Bob Easson, Ciaran O’Brien, Emma Brunning, Jay Runga, Megan Richardson and Ross Walker who have held a variety of coaching and academic roles in sport.

The Achieve programme was first run in 2010 when 45 young athletes and coaches travelled to the Commonwealth Games in Delhi.

Since then, Achieve has seen a further 90 participants go through the programme with many of those making the step up to compete or coach for Scotland at a Commonwealth Games.

The programme is led by Achieve director Kevin Moran, who competed for Scotland in squash at Glasgow 2014 and Gold Coast 2018.

He is supported by lead mentor Kieron Achara, who is a former capture of Britain’s men’s basketball team.