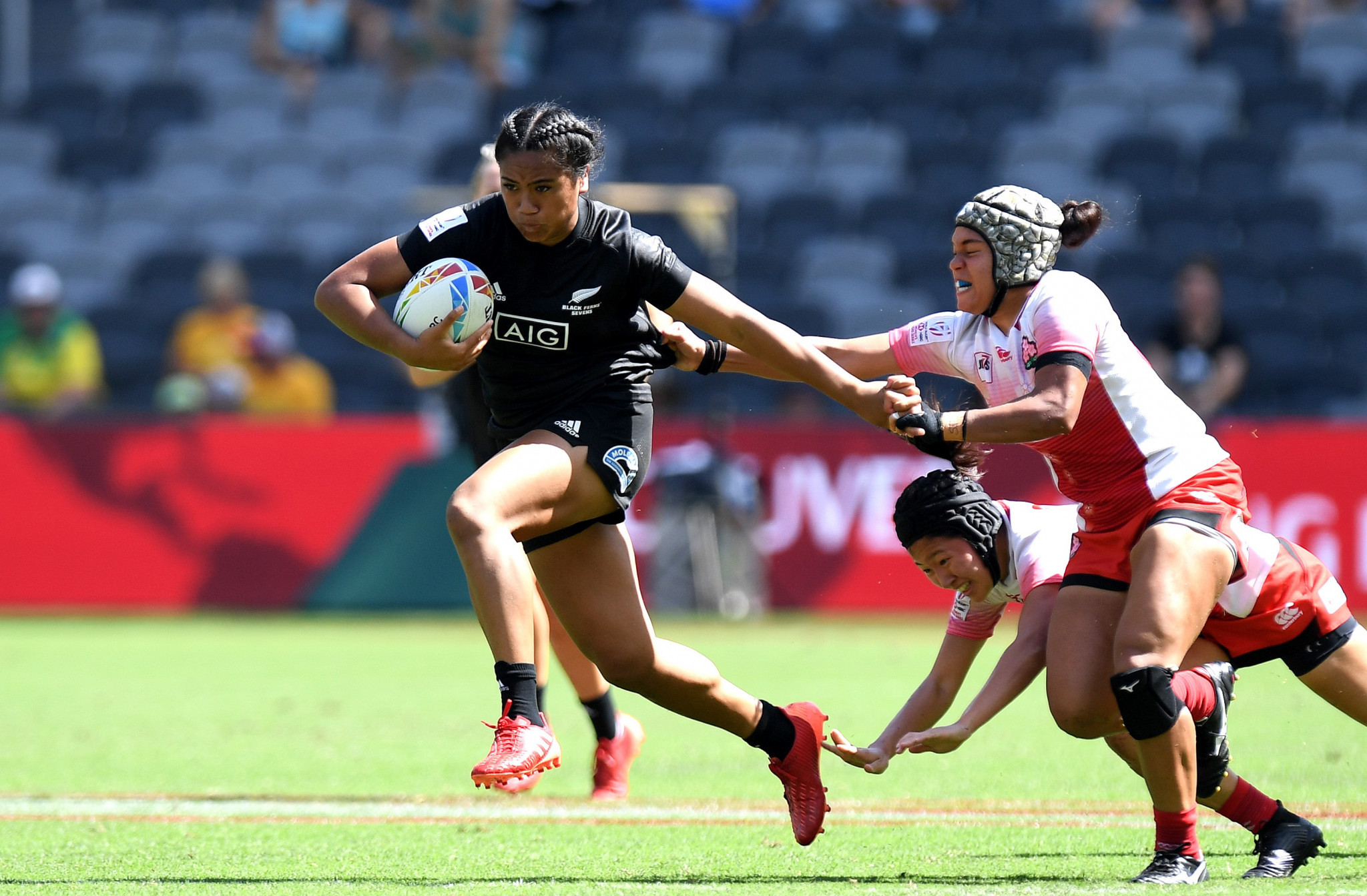 New Zealand came from behind to defeat Australia at the women’s World Rugby Sevens Series in Toulouse as Fiji were crowned men’s champions with victory over Ireland.

Australia were on course to win a fourth title of the season as they led 14-7 at half-time thanks to converted tries from Demi Hayes and Faith Nathan before New Zealand pulled off a superb fightback at the Stade Ernest-Wallon in the French city.

Alena Saili and Kelly Brazier crossed the whitewash as Risi Pouri-Lane added to her converted try with two more successful kicks to secure a 21-14 victory for New Zealand.

Fiji stormed to a 26-10 triumph against Ireland to take bronze with Alowsi Nakoci bagging a brace along with tries from Raijieli Daveua and Sesenieli Donu.

Tevita Dagunu scored inside the opening minute as Fiji overcame Ireland 29-17 to win their second men’s title of the season.

Jordan Conroy scored twice and Terry Kennedy crossed for the other as Ireland pushed Fiji hard only to fall short.