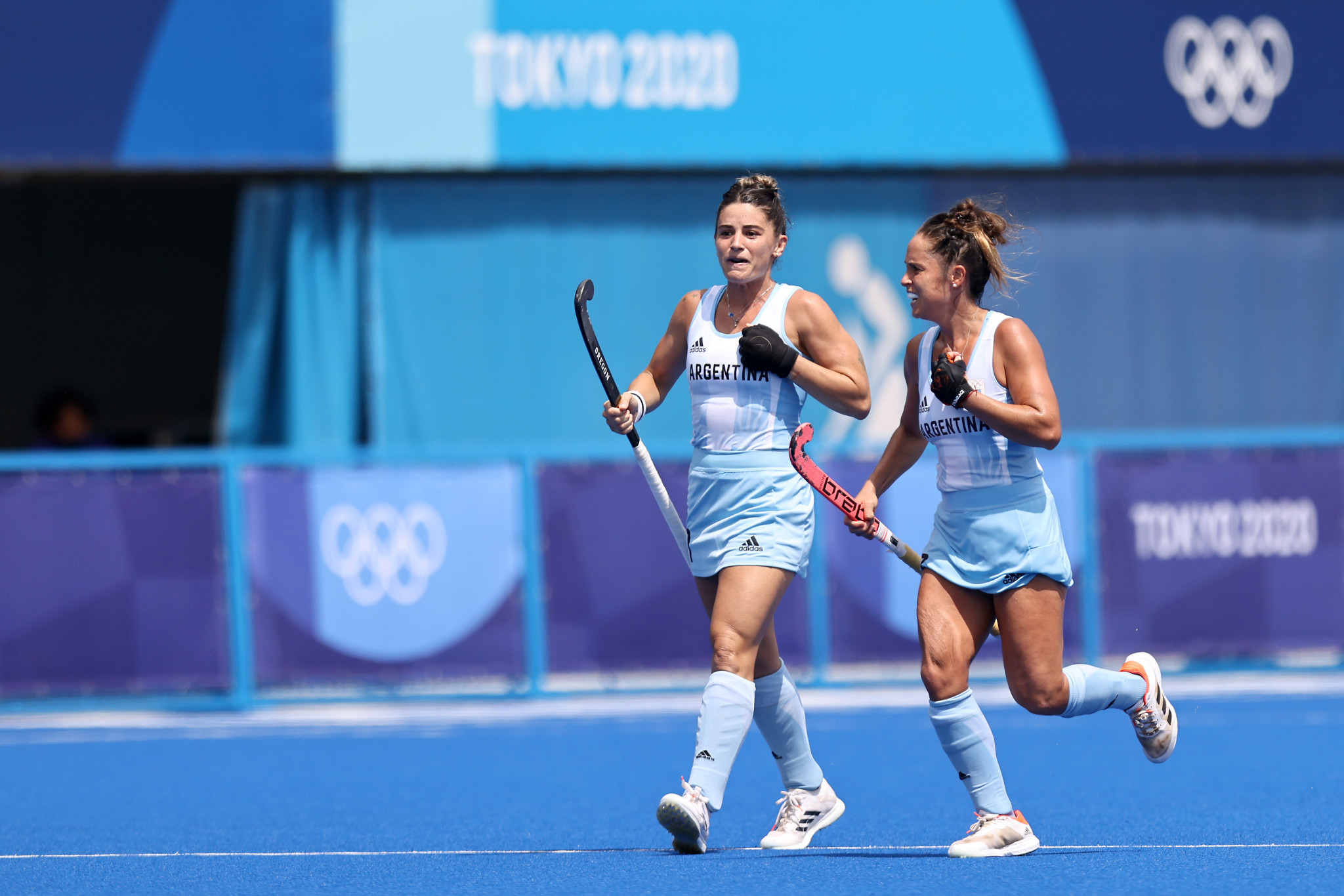 Argentina’s women’s team showed their class once again as they beat Germany 3-1 in the International Hockey Federation (FIH) Pro League while the men’s team suffered a 2-4 defeat to Germany on penalties.

At the Lee Valley Tennis and Hockey Centre in London, England’s men’s team got the better of France again as they recorded a 4-1 win before China surprised the women’s team with a 3-1 victory.

Argentina’s women’s team had a dream start as Maria Granatto scored the opener in the first minute of the game.

In the 10th minute, María Jimena Cedrés Lobbosco doubled the lead for Argentina from an Agustina Albertarrio cross.

Nike Lorenz gave the Germans a glimmer of hope when she got one back in the 25th minute from a penalty corner.

However, Granatto restored the two-goal cushion in the third quarter to seal the victory for the South Americans.

"We are very happy because we keep winning and that is important as we get closer to the World Cup," Argentina’s goalkeeper Belen Succi said after the game.

With the result, Argentina is on a 12-match winning streak and are top of the FIH Pro League while Germany are in fourth position.

Argentina's men’s team opened the scoring against Germany when Maico Casella scored from a penalty corner.

Marco Miltkau equalised for the Germans in the 42nd minute.

A job well done. Goals from Bandurak (2), Condon and Ward make it two wins from two this weekend 🙌#ENGvFRA #FIHProLeague

While both teams played some sensational hockey towards the end, the scoreline remained 1-1 after normal time.

Germany won the shootout 4-2 as Martín Ferreiro and Nicolás Keenan missed for Argentina.

Nick Bandurak scored two goals before half time to put England’s men’s team 2-0 up against France.

The third quarter saw more chances for England, who failed to convert them.

In the fourth quarter, David Condon and Sam Ward added two more for England to complete the rout.

England are now in fifth position, while France are in seventh position.

Gu Bingfeng levelled the score for China in the 22nd minute.

The Chinese were rewarded for their patience in the third quarter when Zhang Zindan was able to scoop the ball over for the second goal.

Chen Yanhua put the game and the result beyond doubt when she flicked the ball past Sabbie Heesh to seal the victory.