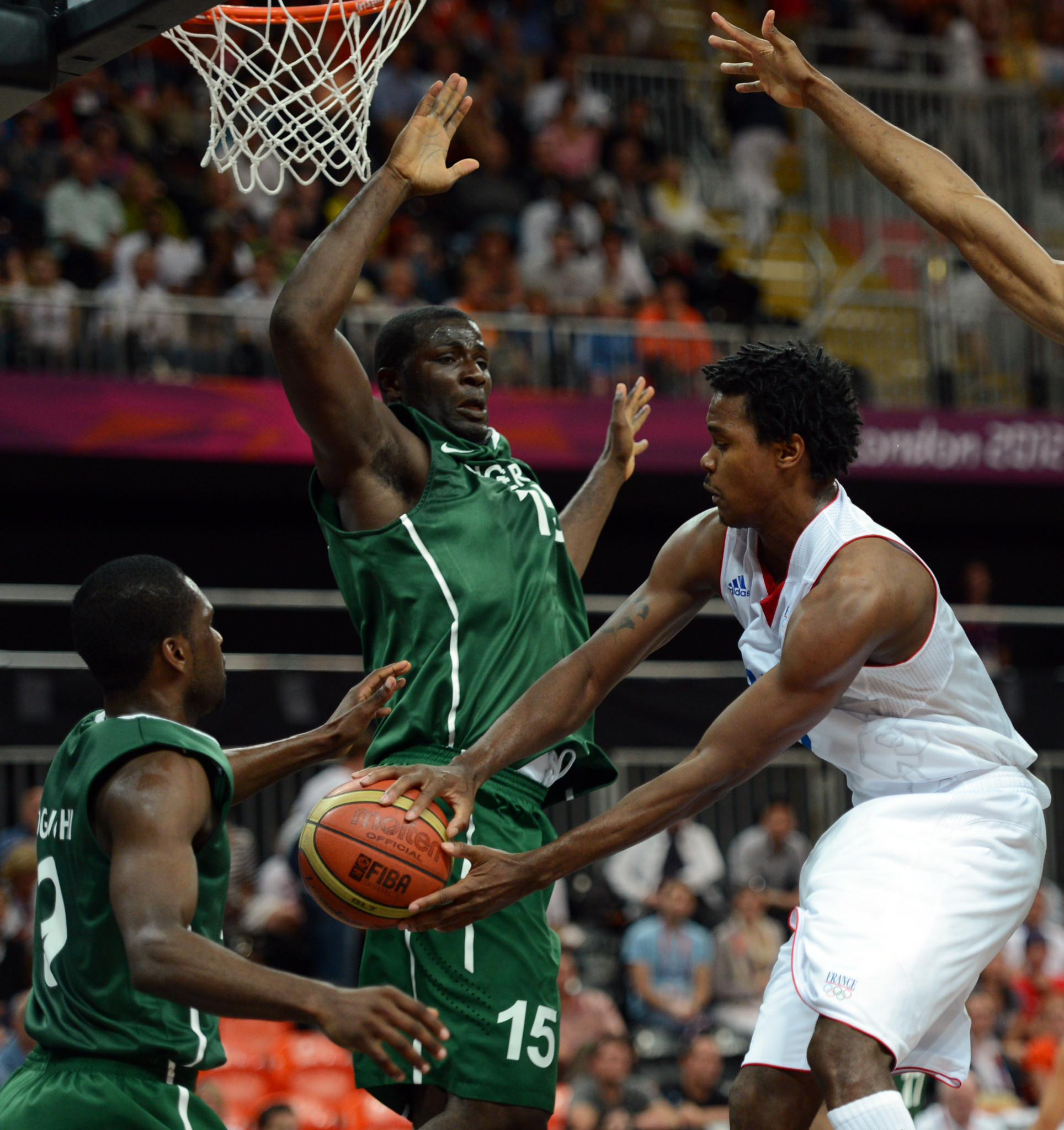 Basketball player Olumide Oyedeji has been re-elected as chairman of the Nigeria Athletes Commission (NAC) at Nigeria Olympic Committee's annual meeting in Abuja by an almost unanimous margin.

He received 29 of the 30 votes cast and will serve a further four years as the head of the NAC.

"I will be there to make sure that they do what they need to do to promote the image of sports and to be good ambassadors for the image of the country.

"I will make sure that they are involved in every policy or decision that concerns them as athletes."

Oyedeji, who played for Nigeria at the London 2012 Olympics and also won gold at the 2015 African Championships, played three seasons for National Basketball Association (NBA) side Seattle Sonics.

He has also served as President of the Nigerian Olympians Association.

Blessing Onyeali, a representative from wushu (kung fu), was elected to represent women athletes at the meeting which was attended by representatives of over 30 sports.

Earlier in the week, a seminar had discussed anti-doping, competition manipulation and safeguarding of athletes.