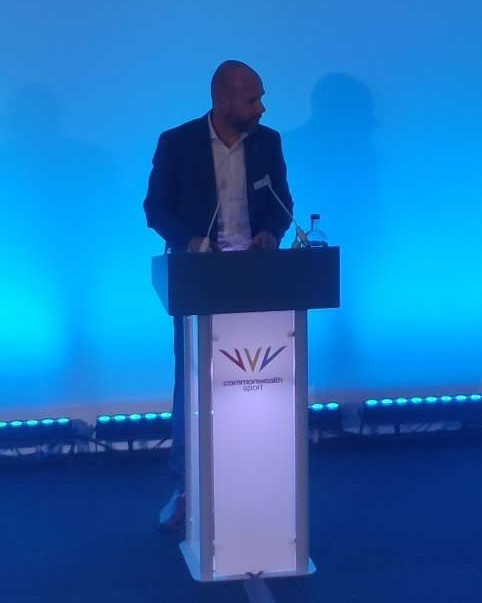 Victoria 2026 chief executive Jeroen Weimar has revealed at the Commonwealth Games Federation (CGF) General Assembly here that he expects "three or four additional sports" to be added to the current 16 sports and six Para sports on the initial programme.

The Australian state was awarded the 2026 Commonwealth Games in April, and its proposal is billed as the first predominantly regional edition of the multi-sport event.

A campaign has been launched by Shooting Australia for the sport to return to the Games, after its controversial absence from Birmingham 2022.

The omission of shooting, as well as archery and wrestling, from Victoria 2026 led to criticism from Indian Olympic Association secretary general Rajeev Mehta, who described the decision as "really shocking".

The Organising Committee is, however, able to recommend additional sports, and Weimar provided an update on the plans to finalise the programme.

International Federations are required to submit a formal expression of interest by August 19, and Victoria 2026 has already held discussions with "a number" of those.

Weimar revealed he believes a further three or four sports are in line for inclusion at Victoria 2026.

"What we've asked all the International Federations to do is to submit a brief but formal expression of interest by August 19, and we can certainly help Federations to achieve that."

He also provided details on the criteria set to be used to assess sports' bids for inclusion.

"There's a review panel that will we make with ourselves, with Victoria and the Commonwealth Games Federation that will assess all those sports based on participation across the Commonwealth - it's particularly important for us that we have a sports programme with appeal across the wider Commonwealth - and of course the wider benefits in terms of spectator attraction and whether we have the infrastructure in place," Weimar said.

"That will be taking place at the end of August.

"We will then make a full recommendation to the Commonwealth Games Federation for a decision by the end of September."

Dates of March 17 to 29 have already been announced for Victoria 2026.

Observers from the Organising Committee and politicians from Victoria are attending Birmingham 2022.

Victoria 2026 is set to mark the sixth time that Australia has held the Commonwealth Games, with state capital Melbourne staging the 2006 edition.