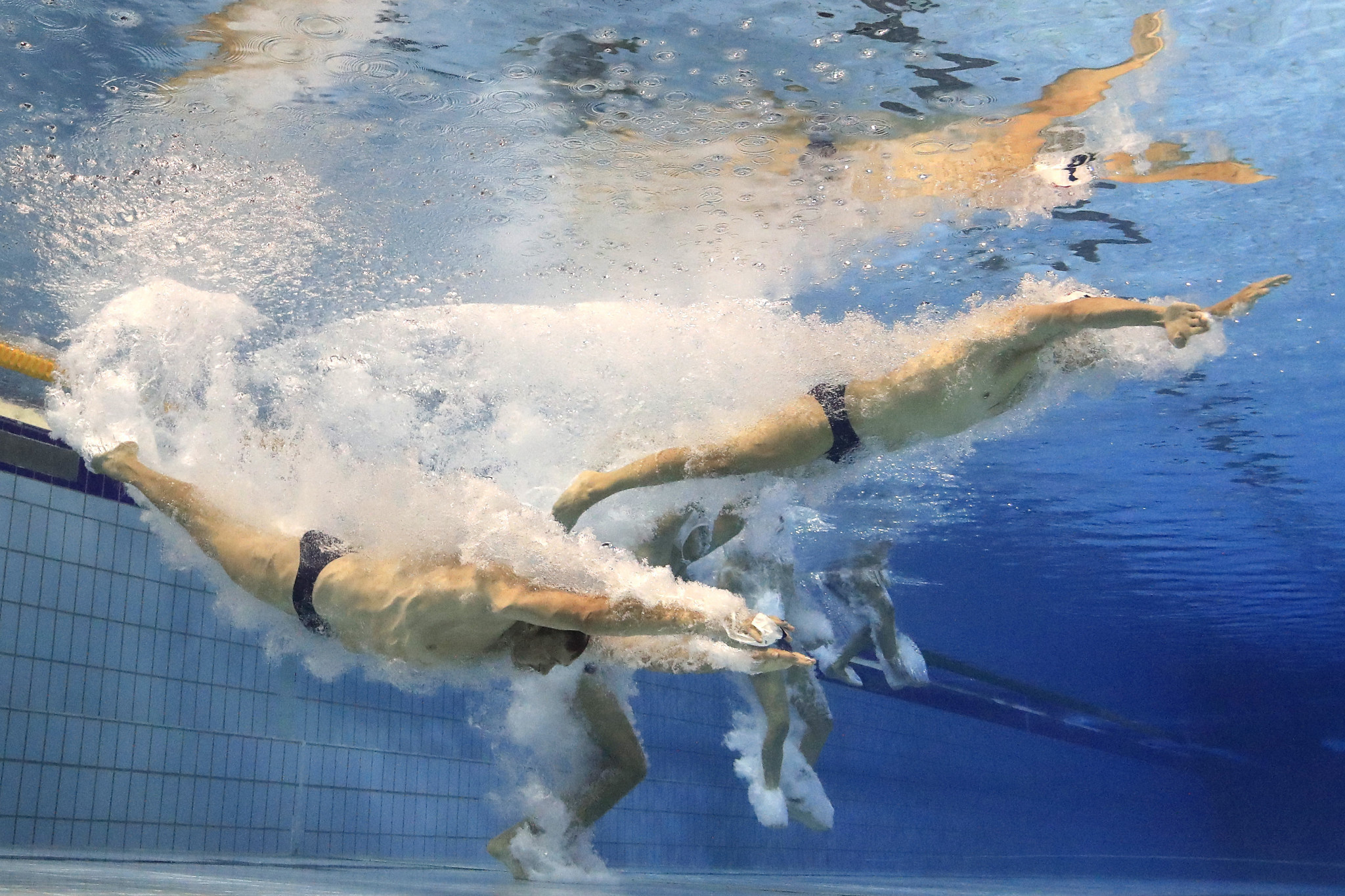 Serbia's line-up featured only four players from their triumph at Tokyo 2020 last year, while Hungary's team included just five players from the one that ended their opponents' streak of four consecutive European titles two years ago.

With the scores level at 2-2, Hungary hit seven goals without reply to take an unassailable 9-2 lead at the Spaladium Arena, and eventually claimed an impressive 16-7 victory to move top of Group D.

Serbia remain second despite Israel claiming a first ever win at the European Championship, beating Slovenia 9-5 in Group D's other match.

World champions Spain held off a spirited comeback from The Netherlands to claim a second win in Group C by 11 goals to 10, while Romania overcame Germany 11-4.

In Group B, Olympic silver medallists Greece hit the most goals in a single match at this year's Championship so far, hammering Malta 25-6.

Watch the highlights below ? pic.twitter.com/OAYG96f8ID

France had impressively held the Greeks to a 12-12 draw in their opener, but came unstuck 13-7 against hosts Croatia.

In Group A, Montenegro and Italy both netted 18 times to make it back-to-back wins.

Montenegro placed third two years ago, and saw off Slovakia 18-10.

Group matches in the women's European Water Polo Championship are set to continue in Split tomorrow, with the men's group games concluding on Friday (September 2).