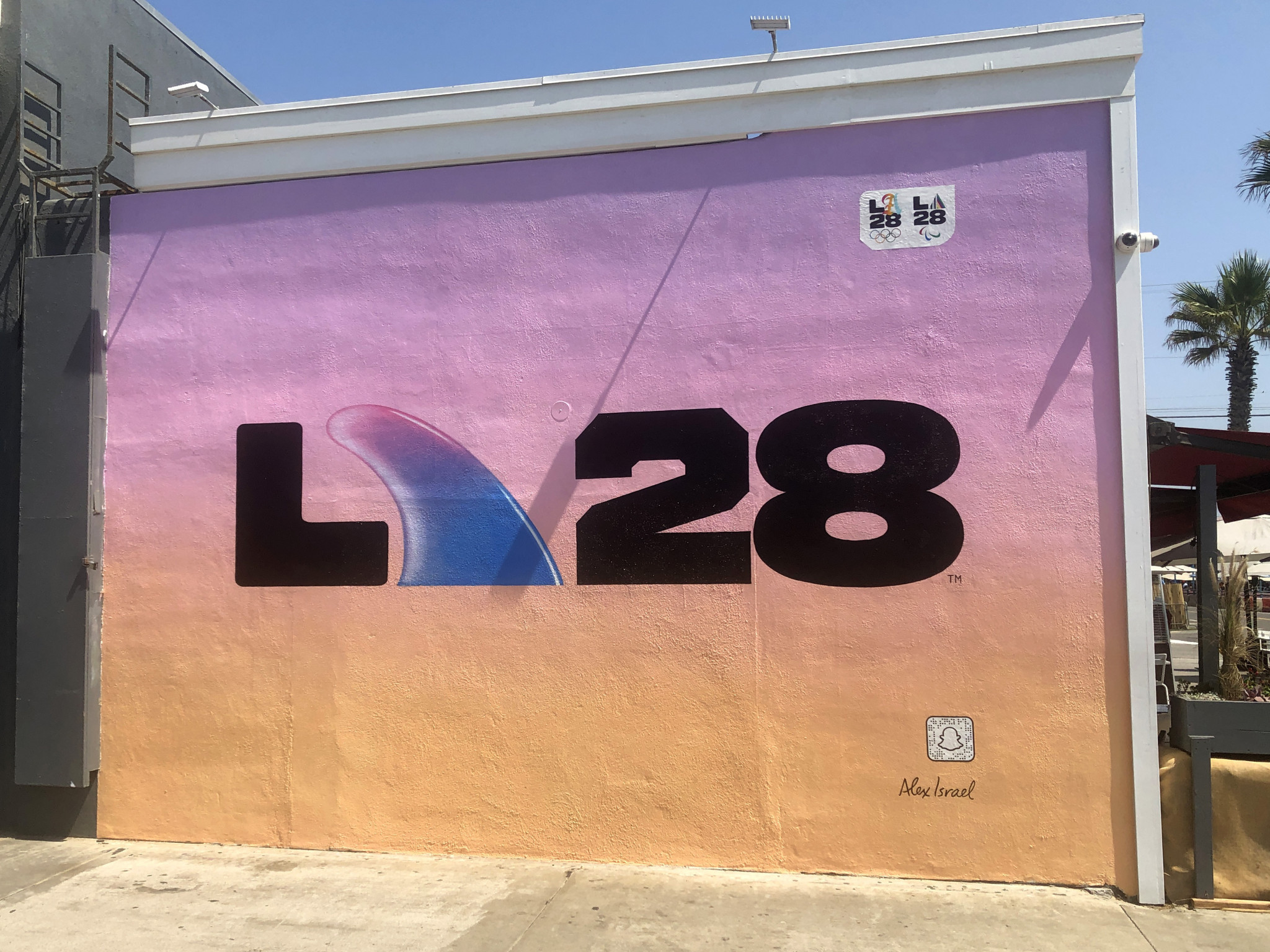 World Rowing has formally agreed to a request from Los Angeles 2028 Olympic Games organisers to stage competition on what will be the shortest course in Olympic history, over 1,500 metres - 500m less than the standard length - at Long Beach Marine Stadium.

Jean-Christophe Rolland, the World Rowing President, has stressed however that this is an "exceptional and unique" arrangement that will only relate to the Los Angeles Olympics and Paralympics.

Rolland said during last November’s virtual World Rowing Congress that the switching of the venue from the Lake Perris State Recreation Area in Riverside County, which was proposed in the bid file, to the site of the 1932 Los Angeles Olympic rowing had been agreed in principle.

He added that the Los Angeles 2028 organisers were continuing to work with the Long Beach City Council, with formal approval still required.

But the green light has now been given, according to Rolland’s introduction to the agenda and reports for this year’s World Rowing Congress, which is due to take place on September 26.

Rolland writes: "For some time now I have widely shared our analysis on the opportunity to organise the Olympic and Paralympic regattas in Long Beach, rather than on Lake Perris as initially proposed in the bid file, in order to adapt to the context and to be in perfect harmony with the 2020 Olympic Agenda.

"Following our investigations, measurements and technical analyses, the Board has decided to formally accept this option proposed by the LA28 Olympic Games Organising Committee.

"We consider that reducing to 1500m, adapting to the technical and environmental constraints was a significant and justified effort, but one that will of course remain exceptional and unique.

"I would like to remind you that only the Los Angeles 2028 Olympic and Paralympic regattas are affected by this exceptional decision.

"Our existing rules will continue to apply to all other official competitions.

"The ball is now in the Organising Committee’s court for the next steps."

Moving the events from Lake Perris to Long Beach removes the requirement for a separate housing issue in Riverside County for the LA28 organisers - who first made the request for the switch in early 2019 - and will make the Games more compact and economical.

The Long Beach Marine Stadium was used for the 1932 Olympic Games, but with the installation of the J.H. Davies Bridge in 1955 the course length is restricted to 1,500m.

In terms of Olympic rowing history, the 2,000m course that has become the standard distance was first adopted for the 1912 Stockholm Games.

As reported by The Sports Examiner, the Marine Stadium, which is next to the Pacific Ocean, is impacted by tidal issues.

Morning competitions will be called for and so there may be a need for some housing support close to the venue to keep crews from making pre-dawn bus rides from the village at the University of California, Los Angeles (UCLA) to Long Beach.

The change of venue for rowing will also involve canoeing competitions, and the International Canoe Federation indicated at its November 2021 Council meeting: "We are in Long Beach. LA28 wants it there."

Meanwhile World Rowing continues to negotiate with the International Olympic Committee (IOC) and LA28 about the programme for 2028.

World Rowing proposed to have coastal rowing added to the programme for the Paris 2024 Olympic Games, with three events suggested to replace two lightweight rowing categories, which the IOC has been seeking to drop from the Games.

The IOC turned down that proposal in December 2020 citing potential costs and complexity for the venue at the Games.

But IOC sport director Kit McConnell later offered encouragement over coastal rowing, saying there was "support for looking at the proposal to swap the lightweights for coastal rowing moving forwards."

Rolland writes in the introduction to the imminent Congress: "The objective remains to propose the inclusion of three coastal rowing events for Los Angeles 2028, a proactive and ambitious attitude in the face of the IOC’s position to eliminate lightweight events.

"We are entering the final phase of this phase, including an evaluation according to very precise criteria in line with Agenda 2020+5.

"This centres around aspects of costs and complexity, popularity and interest for the host country, universality, and gender equality and relevance for young people.

"In order to put the odds in our favour, the Council decided, based on the analysis and recommendation of the Coastal Rowing Commission, to focus on the ‘beach sprint’ format which, in the context of Los Angeles 2028, potentially Brisbane 2032 and the Youth Olympic Games Dakar 2026, offers a more relevant and powerful argument."