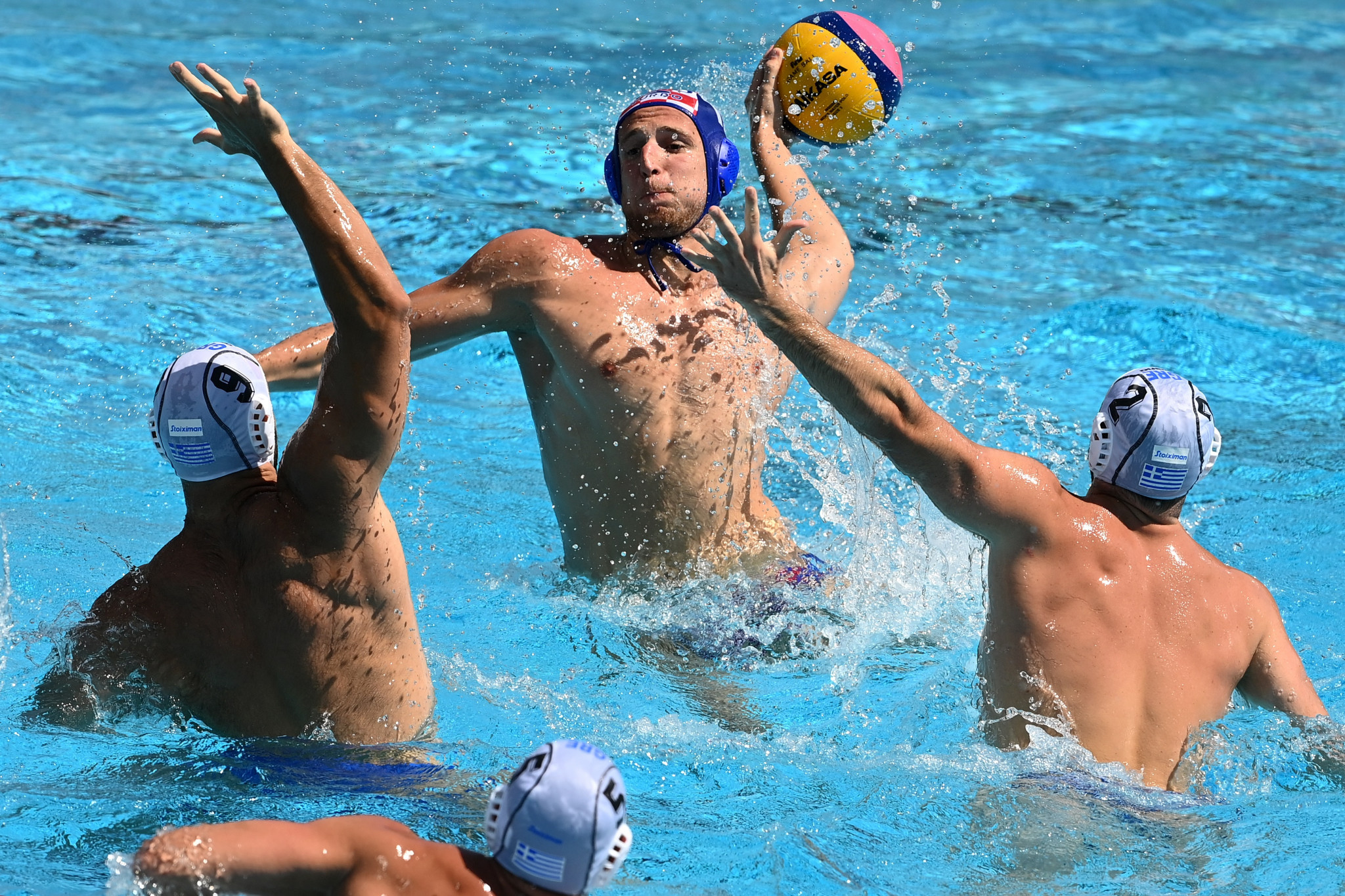 Croatia have advanced to their first Men’s European Water Polo Championship final in 12 years after edging Italy 11-10 in front of their home fans in Split.

Konstantin Kharkov, who switched allegiances from Russia to Croatia last year, was the hero for the hosts as he bagged the winner with 90 seconds remaining.

Francesco di Fulvio top scored for Italy with a hat-trick, while Andrea Fondelli netted twice, but it was Croatia who emerged victorious.

Kharkov's winner was his second of the game, while Croatia’s efforts were boosted by four goals from Jerko Marinić Kragić and a treble from Andrija Bašić.

Croatia will be aiming to win the crown for the second time, with their previous title coming in 2010 when they last staged the event.

?? Croatia reach their first European Finals since Zagreb 2010 after beating Italy ?? - ?? in front of a home crowd.

They will meet defending champions and 13-time winners Hungary who beat Spain 10-8 in a repeat of the 2020 final.

Spain had hoped to gain revenge following their loss two years ago, but Hungary proved too strong once again.

Álvaro Granados Ortega completed a hat-trick, while Roger Tahull Compte struck twice but it was not enough for Spain.

Adam Nagy was the key man for Hungary as he netted three times, while Krisztián Manhercz contributed with a double in the victory.

Competition is due to continue tomorrow with the final of the Women’s European Water Polo Championship between Spain and Greece.

The Netherlands and Italy are also set to meet in the bronze-medal match.