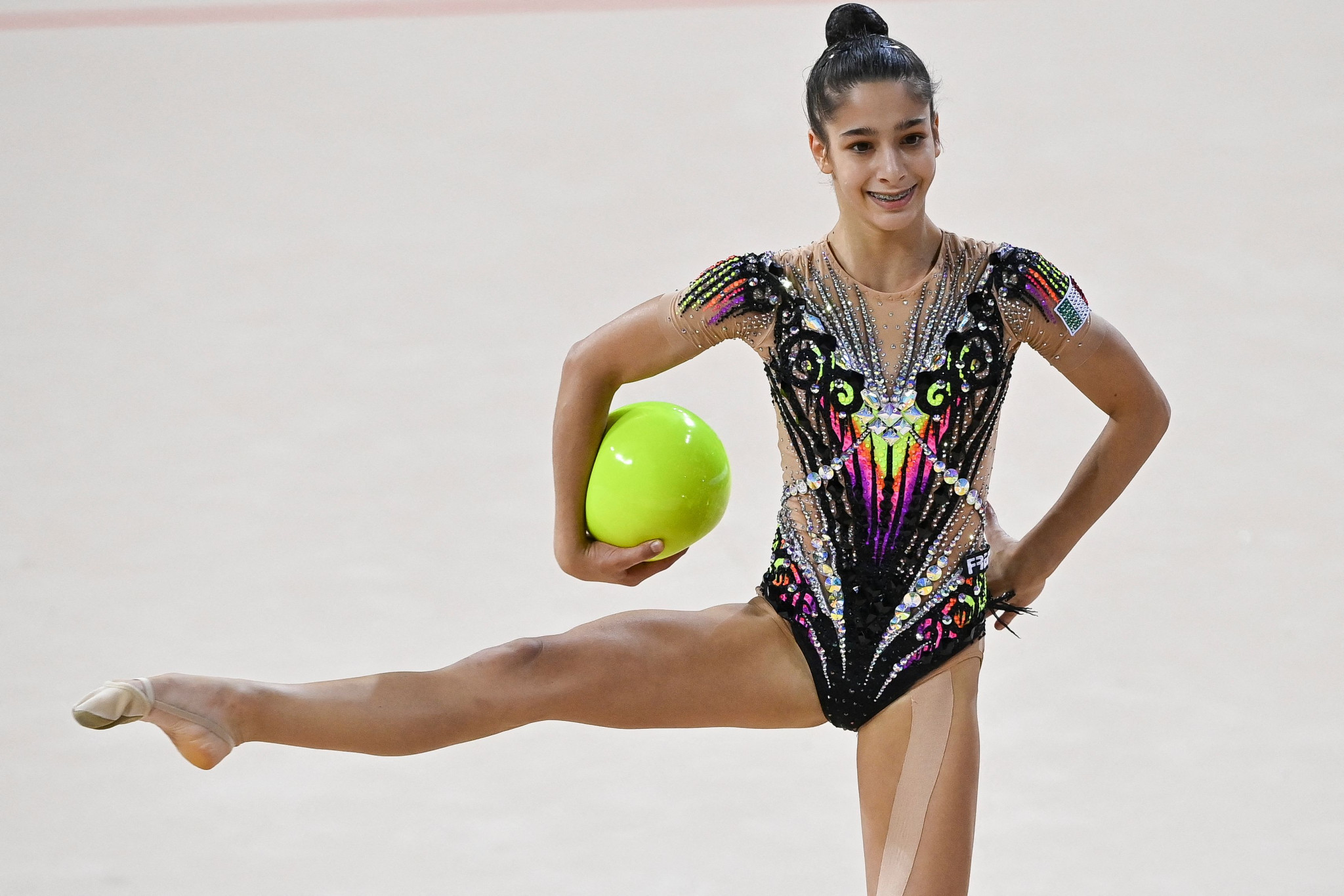 Raffaeli is the hoop European champion, but ranked third in qualification at the Armeets Arena.

However, she excelled in the final with a score of 34.850, beating the qualification leader Stiliana Nikolova of Bulgaria by more than one point after she scored 33.400.

Germany's Darja Varfolomeev completed the podium by posting 32.150, enabling her to climb a place from fourth in qualifying.

Raffaeli led the way in qualification with the ball, and dominated the final by notching 34.900 to take gold.

Varfolomeev earned another medal with her score of 34.100 earning silver, while Milena Baldassarri doubled the Italian presence on the podium after being awarded 32.400 for her routine.

Viktoriia Onopriienko of Ukraine was the next closest challenger to the top three, but some way adrift with her 30.800 effort.

Raffaeli's successful day also yielded an excellent start to the team all-around competition, as she and Milena Baldassarri earned 129.650 from the ball.

Germany are Italy's nearest rivals after the first day of competition, with Varfolomeev and Margarita Kolosov having 127.500 points to their name.

Evita Griskenas and Lili Mizuno scored 120.000 for the United States to put them third.

The Championships continue tomorrow with the clubs and ribbon finals.