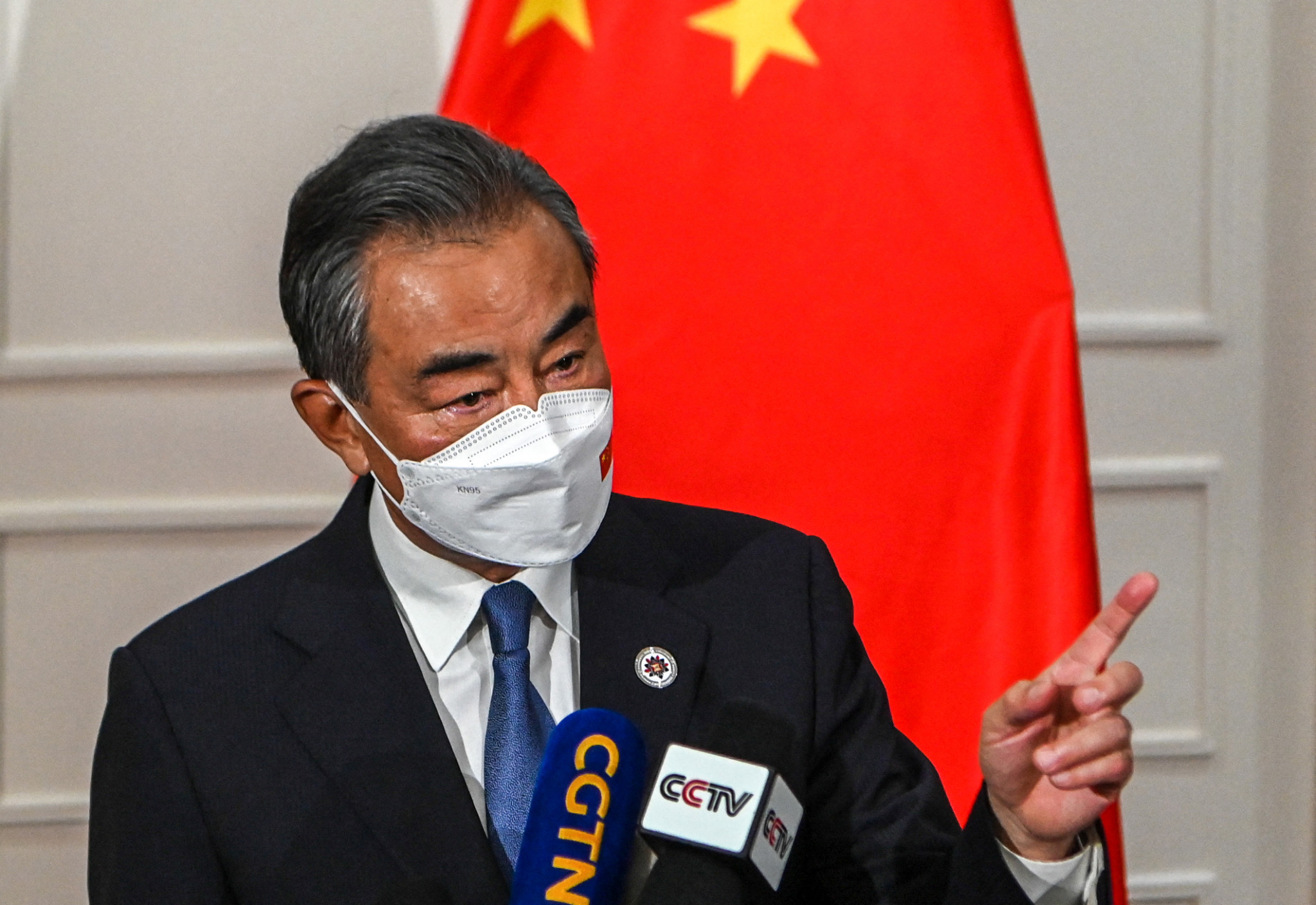 Chinese Foreign Minister Wang Yi has spoken highly of the nation's ties with the Solomon Islands, with the countries working together to deliver infrastructure and prepare for events such as the 2023 Pacific Games.

Wang said to Manele that the past three years of cooperation since the diplomatic relations were formed has been beneficial for both countries.

Manele thanked China for its partnership and support of the country in hosting the upcoming 2023 Pacific Games, scheduled from November 19 and December 2 2023.

He added that this support will help the country's infrastructure and change its national outlook.

Both nations are working together as part of the Belt and Road Initiative, a strategic infrastructure plan launched in 2013 in China, which has 149 countries signed up as of last month.

The Athletes' Village for the Pacific Games is one of the buildings being created with China, as are the national hospitals.