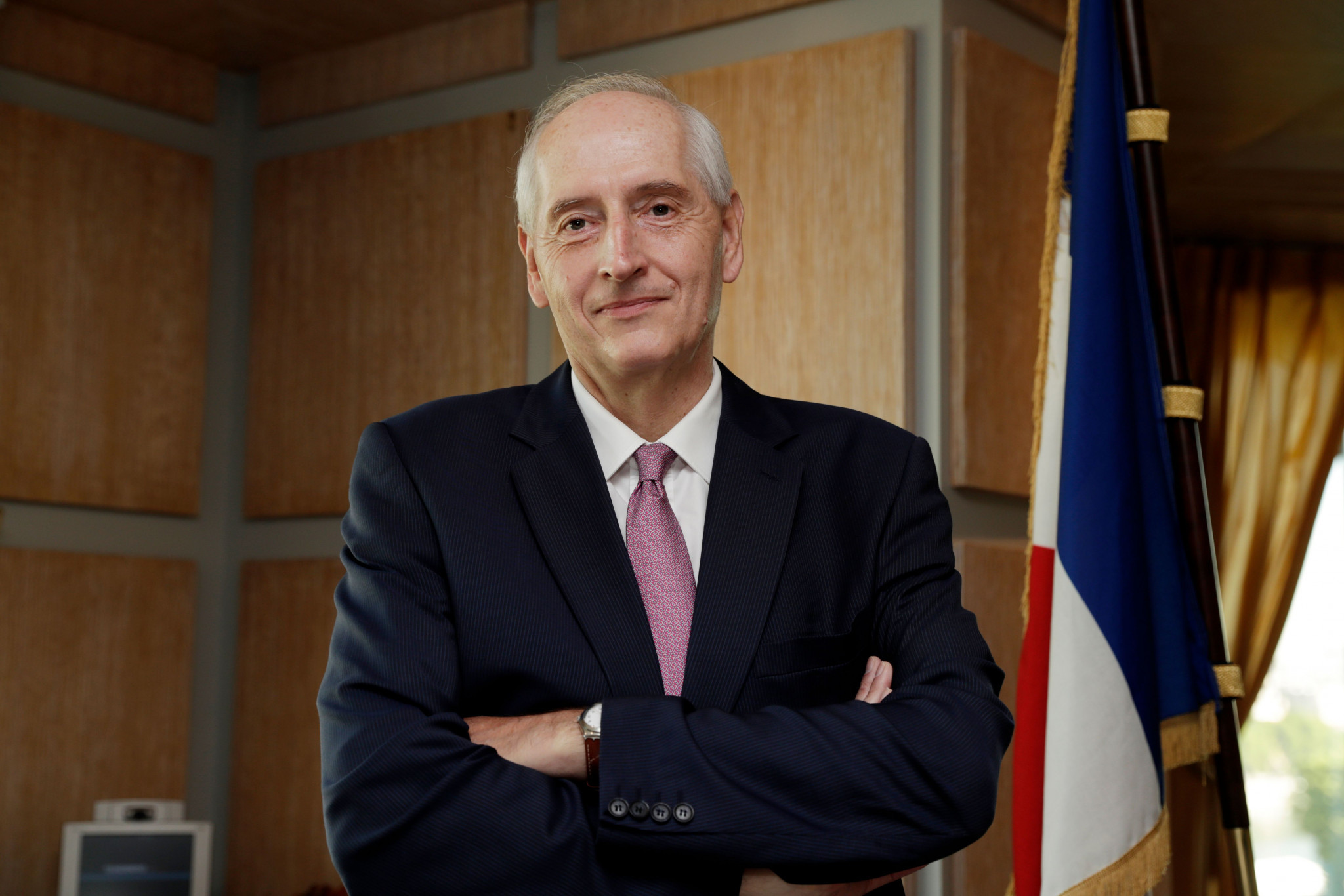 Michel Cadot, the interministerial delegate for the Paris 2024 Olympics and Paralympics, has insisted that acquiring additional security for the Games is a "priority".

Chaotic scenes in the build-up to the UEFA Champions League final between Real Madrid and Liverpool at the Stade de France - a Paris 2024 venue - in May have sparked increased fears over the security for the Olympics and Paralympics.

Cadot, as reported by L'Équipe, confirmed trained security officers with 106 hours of experience will be certified to become a part of the team.

It is said that security personnel normally require 175 hours of experience before becoming registered.

The Interministerial Delegation for the Paris 2024 Olympics and Paralympics revealed that security-related measures are set to be presented in the first quarter of next year, with Cadot confirming a cybersecurity design is due to be implemented.

The French official also claimed that Gérald Darmanin, the Minster of the Interior, is asking every prefecture that is hosting an Olympic or Paralympic event to send him a security plan which ensure there is not a repeat of events in the lead-up to the Champions League final.

The start was delayed by more than 30 minutes after fans could not enter the venue due to claims of poor organisation.

Images and videos of bottlenecks, crushes and the use of pepper spray on supporters soon emerged.

Fans were also victims of crime outside the ground, including robberies and assaults.

Paris 2024 President Tony Estanguet has stressed that "we must learn all the lessons", and a French Senate report called on the Government and relevant bodies to "draw the necessary lessons".

Police and the Government were also heavily criticised for blaming supporters for the trouble, including widely dismissed claims that fans with 40,000 fake tickets were responsible.

French media has also revealed mounting concerns about an insufficient number of police officers and private security guards for the Opening Ceremony in July.

Organisers are insistent that their ambitious plans for the Opening Ceremony will take place along the six-kilometre River Seine with athletes travelling in boats, while an expected crowd of 600,000 people watch on.

Paris is set to host the Olympics for the third time from July 26 to August 11 2024, with the Paralympics scheduled to follow from August 28 to September 8.