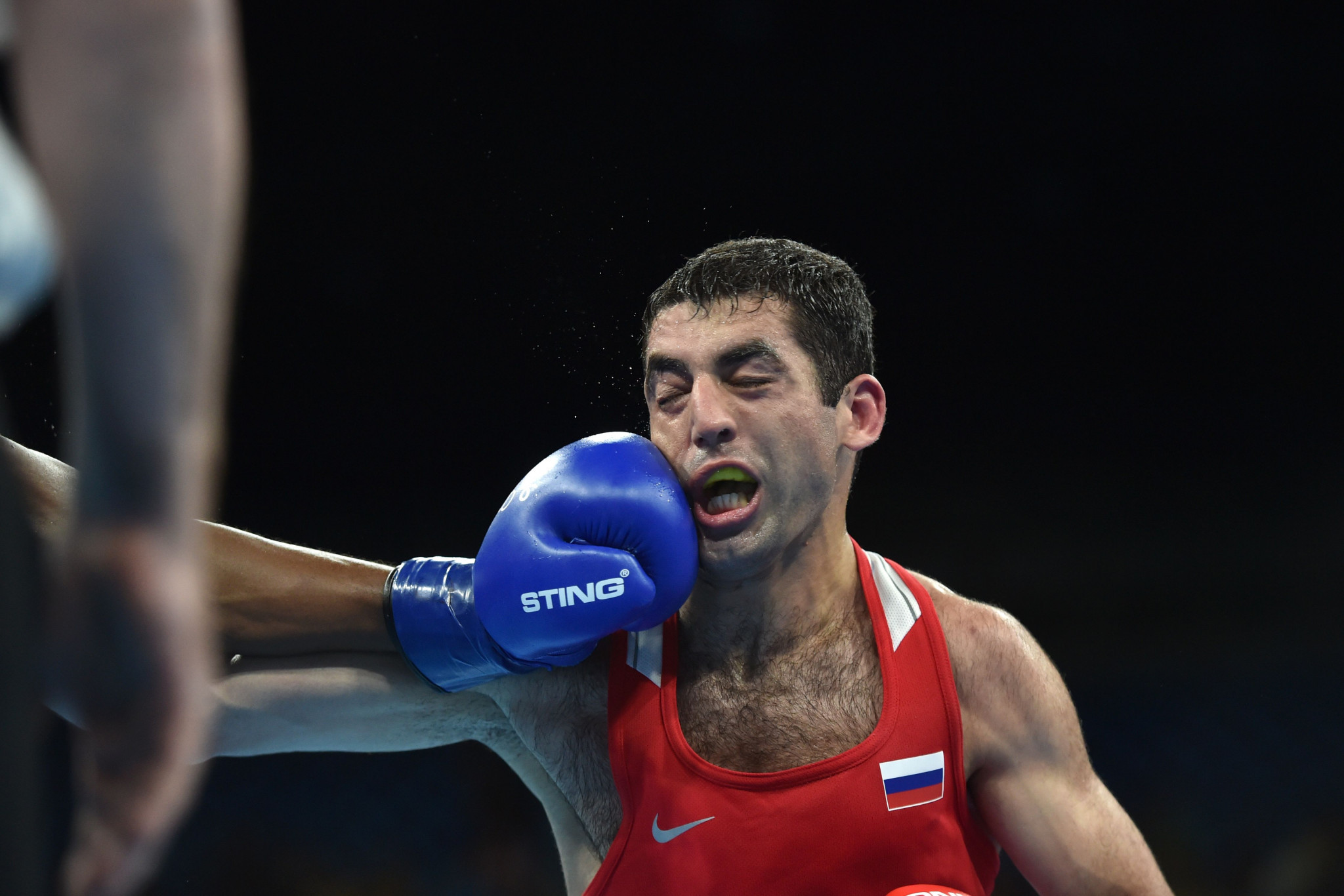 The head of the Dutch Boxing Federation Boris van der Vorst has criticised the International Boxing Association (IBA) decision to allow boxers from Russia and Belarus to return to its competitions, slamming it as "totally unacceptable."

Van der Vorst had hoped to challenge IBA President Umar Kremlev in a rerun of the Presidential election, but delegates decided against holding such a vote during an IBA Extraordinary Congress in Yerevan, Armenia, last month.

In a statement following today's IBA decision about Russian and Belarusian fighters van der Vorst said that the move "only escalates risks related to the integrity of boxing competitions, which is already the most problematic area for the International Federation."

He added that it "contradicted the recommendation of the International Olympic Committee (IOC) and separates IBA further from the Olympic Movement."

In a statement to insidethegames the IOC said that it would discuss the latest IBA activities at its next Board meeting scheduled for December 5 to 7.

"As already expressed, the IOC Executive Board will fully review the overall situation of boxing at its next meeting, including other recent developments such as the results of its Extraordinary Congress," an IOC spokesperson said.

The vote followed the Russian IBA President Kremlev claiming last week that "the time has now come" for Russian and Belarusian athletes to return to international sport.

Boxers can fight under national flags with immediate effect, while technical officials from Russia and Belarus will be allowed to participate at IBA competitions and the national anthems of the two countries will be played should Russian or Belarusian fighters win a gold medal.

This is in contrast to an IOC recommendation that International Federations (IFs) indefinitely suspend athletes from Russia and Belarus due to their nations' involvement in the invasion of Ukraine.

In a statement, the IBA said that "politics shouldn't have any influence on sports" and claimed the decision had been made in the interest of equality.

"The IBA strongly believes that politics shouldn't have any influence on sports," read the IBA statement.

"Hence, all athletes should be given equal conditions.

"Respecting its own autonomy as the International sports Federation, the IBA shall remain politically neutral and independent.

"IBA calls for peace and remains a peacemaker in any conflicts.

"Moreover, the IBA has obligation to ensure equal treatment towards the athletes and competition officials, regardless of their nationality and residence."

In his statement van der Vorst said: "Just as the suspension of the Ukrainian Boxing Federation before the Congress in Yerevan, the decision to allow the participation of Russian and Belarusian boxers is not rooted in political neutrality and does not consider the interests of the world boxing community.

"Contrary to the IBA messages this decision is an enforcement of the Russian Government's geopolitical agenda on the sport in boxing.

"It is clear that the IBA is held hostage by its Russian leadership and they are determined to keep the governing body under their control at any cost.

"Together with many representatives of National Federations, we will be looking for ways to ensure boxing competition integrity and will continue to fight to secure an Olympic place for our sport, with or without the IBA."

The IOC suspended its recognition of the IBA in 2019 and ran the boxing tournament at Tokyo 2020.

It is due to do the same at Paris 2024, while boxing has been left off the programme for Los Angeles 2028.

The IOC has recommended since February that IFs exclude Russian and Belarusian athletes from their competitions because of the war in Ukraine.

Athletes from Russia and Belarus have been unable to participate at IBA competitions under any banner since March, in line with the IOC recommendation.

By allowing the national flags of Russia and Belarus, the IBA stands in contrast to every other Olympic IF.

While President Thomas Bach indicated on a visit to Italy last week that there could be an avenue for Russian athletes who do not support the country’s invasion of Ukraine to be allowed back, the IOC's stance is officially unchanged and the war rages on.

More than 5,800 civilians have been killed in Ukraine since the full-scale invasion began on February 24, according to the United Nations, but it fears the true figure is far higher.

Russian President Vladimir Putin - who has been stripped of the Olympic Order by the IOC in light of the invasion - announced a partial mobilisation of military reserves last month amid fears the conflict could escalate.