The official slogan of the Hangzhou 2022 Asian Games is "Heart to Heart, @Future".
Four-time Olympic diving gold medallist Guo Jingjing is among Hangzhou 2022's "dream ambassadors".
More than 52,000 volunteers will be needed for the Hangzhou 2022 Asian Games.
Every Hangzhou 2022 volunteer will be presented with a "little cyan box" containing a certificate, pin badges and stamps.
Ten companies have been named as prestige partners of Hangzhou 2022, including Alibaba Group.
The Hangzhou Olympic Center Stadium, the focal venue of the Games, is also known as the "Big Lotus".
Esports and breaking will make their Asian Games debuts at Hangzhou 2022.
Hangzhou is the capital of Zhejiang Province.
Hangzhou sits on the Qiantang River, which stretches for 285 miles and enters the Pacific in Hangzhou Bay.
Sister cities of Hangzhou around the world include Boston in the United States, Leeds in England, Nice in France, Cape Town in South Africa, Budapest in Hungary and Canberra in Australia
Hangzhou hosted the G20 Summit in 2016.
Hangzhou is one of China's "ancient capitals".
From 907, Hangzhou was the capital of Wuyue, a coastal Kingdom which lasted until 960.
A huge fire in 1237 destroyed nearly 30,000 buildings in Hangzhou.
Hangzhou was believed to be the largest city in the world by 1180.
Hangzhou was founded in the year 200 by the Qin Dynasty.
A city wall was first constructed in Hangzhou under the Sui Dynasty in 591.
Hangzhou is the southern endpoint of China's famous Grand Canal, a UNESCO Heritage Site.
Hangzhou's famous West Lake has been described as "a paradise on water or water in paradise".
West Lake in Hangzhou is a UNESCO Heritage Site.
Marco Polo described Hangzhou as "beyond dispute the finest and the noblest city in the world".
Hangzhou has been a famous producer of silk for centuries.
Hangzhou is famous for Longjing tea, which is considered to be among the finest in China.
The people in Hangzhou speak with their own distinct dialect.
A popular dish in Hangzhou is Dongpo pork - belly pork served in a thick gravy.
The China Academy of Art was founded in Hangzhou in 1928.
Opera is popular in Hangzhou and is performed in many theatres in the city.
Quyuan Garden in Hangzhou features 200 different species of lotus flowers.
Zhejiang Library in Hangzhou houses a collection of nearly 80,000 books.
Hangzhou is considered a superb place to view China's revered plum blossom.
Hangzhou is home to the first public bicycle project in China.
Alibaba Group was founded in Hangzhou by Jack Ma.
Hangzhou has been described as a "cashless city" with the Alipay app widely used.
Hangzhou hosted the World Short Course Swimming Championships in 2018.
Tokyo 2020 Olympic badminton champion Chen Yufei is from Hangzhou.
Forbes has rated Hangzhou as the best commercial city in mainland China.
Hangzhou is considered as a major centre for scientific research.
Matches during the 2007 FIFA Women's World Cup were played in Hangzhou.
Three sporty robots, named Congcong, Lianlian and Chenchen, are the Hangzhou 2022 mascots.

Get to Know Hangzhou 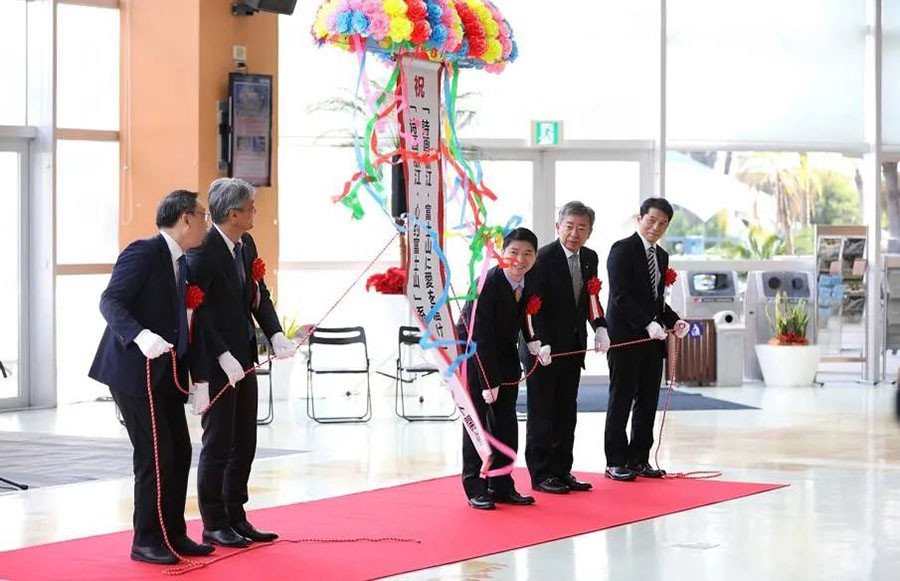 The "Picturesque Zhejiang, meeting in Mount Fuji" culture and tourism exchange activity series has launched to celebrate the upcoming Hangzhou 2022 Asian Games and the 50th anniversary of the restoration of Chinese and Japanese diplomatic trade relations.

A ceremony was held in Shizuoka in Japan and was attended by approximately 100 people with head of the Shizuoka Department of Sports, Culture, and Tourism Kyoji Hitoshi cutting the ribbon.

Ouyang An of the Tourism Office of China in Tokyo was also part of the event.

Head of the Zhejiang Provincial Department of Culture and Tourism Chu Ziyu and Chen Zeng, Minister of Culture of the Embassy of the People's Republic of China in Japan delivered a video speech to help inaugurate the event.

The event also saw Chinese and Japanese representatives expressed their congratulations on the positive relationship maintained between the two countries since the signing of the Japan–China Joint Communiqué on September 29 1972.

Hangzhou 2022 mascots were present in Shizuoka and exchanged gifts with the national Japanese cartoon character Chi-bi Maruko and the city's mascot Fujippi.

The event focused on three themes - "humanistic origin", "picturesque realm", and "meeting at the Asian Games" - which was intended to show off the cultural heritage and landscapes of Zhejiang to Japanese representatives. 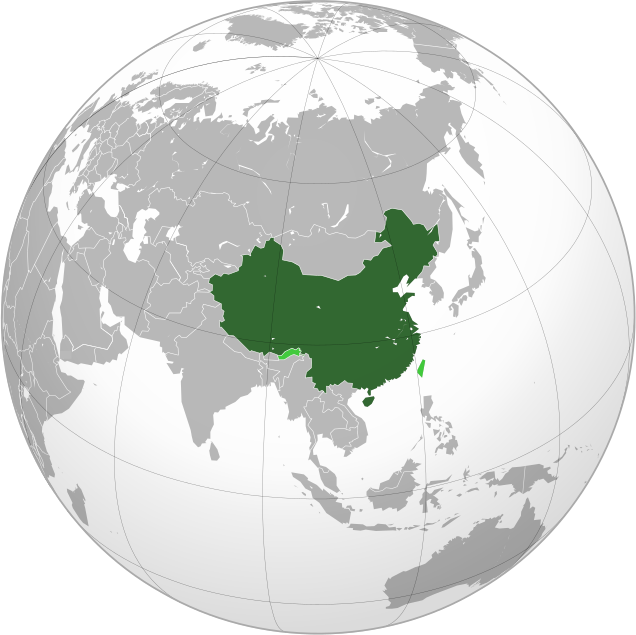 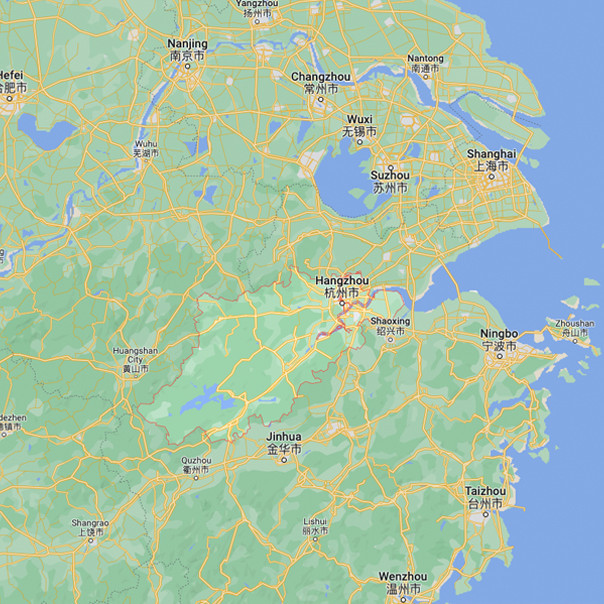