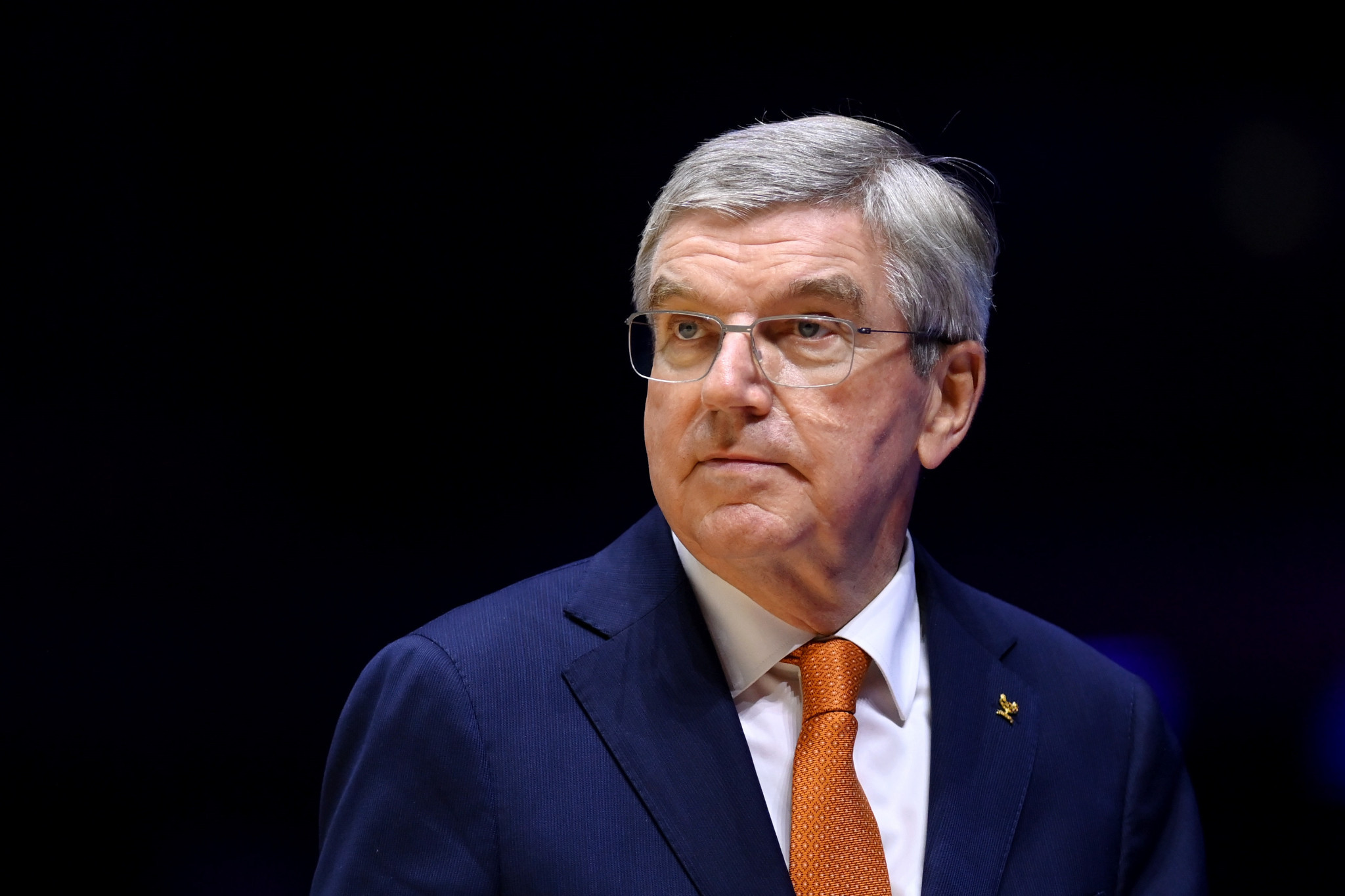 The Olympic Summit, chaired by International Olympic Committee (IOC) President Thomas Bach, has agreed unanimously to follow up an initiative proposed by the Olympic Council of Asia to enable Russian and Belarus athletes to take part in its competitions.

Members at the 11th Summit in Lausanne agreed that the IOC should "lead the further exploration of the OCA initiative concerning the participation of athletes who are in full respect of the Olympic Charter and the sanctions."

"This initiative to be discussed in the next round of IOC consultation calls with the IOC Members, the athletes’ representatives, the International Federations and the National Olympic Committees," an IOC release said.

It is understood the OCA is considering the addition of Russian and Belarusian athletes to some of its Paris 2024 qualifying events.

The Summit, involving the leading representatives of the Olympic Movement, re-stated the IOC's policy announced four days after Russia's invasion of Ukraine on February 24, confirming that "the sanctions against the Russian and Belarusian states and governments remain firmly in place".

But there was no reference in this to the athletes, who were part of the original exclusion recommended by the IOC on February 28.

More recently, the IOC has sought to clarify that this recommendation was a "protective measure" for the athletes.

However, during the course of what was described by an IOC release as an "intense" debate, the Acting President of the Olympic Council of Asia (OCA) Randhir Singh stated that, on the Asian continent, the reasons for the protective measures no longer exist.

The OCA offered to facilitate the participation of athletes from Russia and Belarus in competitions in Asia under its authority, while respecting the sanctions in place.

Representatives from the International Federations welcomed this initiative, stating that, for some IFs and for hosts of their competitions, the same reasoning would apply, and that therefore there should not be a one-size-fits-all solution, but that each IF should carefully evaluate for its sport whether the reasons for the protective measures still exist.

The chair of the IOC Athletes' Commission (AC) said the body welcomed the exploration of the initiative as a way to live up to the Olympic mission to unite athletes from all around the world in peaceful competition, while noting that there were different views among the athlete community.

The President of the World Anti-Doping Agency (WADA), Witold Bańka, informed the Summit that 31,112 tests had been conducted in and out-of-competition on Russian athletes from January 1 2021 to date.

These tests have been coordinated by different entities under their respective authority, and all samples have been and continue to be analysed in WADA-accredited laboratories outside Russia.

"The IOC President thanked all the participants for the open, frank and constructive debate," the release added.

"In particular, he thanked the OCA for its creative initiative."

World Athletics President Sebastian Coe was one of the main stakeholders who was not present.

Last week Coe, a member of the IOC, signalled that his sport would not be willing to lift sanctions until Moscow ended the conflict.

"Get out of Ukraine."

The discussion on the Russian situation had begun with the "vast majority of the participants" agreeing that "the sanctions against the Russian and Belarusian states and governments, as those responsible for this blatant breach of the Olympic Truce and the Olympic Charter, must remain firmly in place."

These sanctions included: "No international sports events being organised or supported by an International Federation (IF) or National Olympic Committee (NOC) in Russia or Belarus.

"No flag, anthem, colours or any other identifications of these countries being displayed at any sports event or meeting."

The release added: "The Olympic Movement had to take the protective measures of not inviting athletes from these NOCs because, on the one hand, some governments were deciding and still decide which athletes can participate in international competitions, and which athletes cannot.

"The Summit strongly rejected these measures by governments as unacceptable interference in the autonomy of sports organisations and their political neutrality.

"The Summit emphasised that participation in sports competitions must be based exclusively on the sporting merits of an athlete and respect for the rules of sport.

"Another reason for the protective measures was that, in some countries, the safety and security of athletes from Russia and Belarus could not be guaranteed anymore.

"These protective measures put the Olympic Movement in a grave dilemma.

"All athletes had to be protected from political interference.

"The integrity of sports competitions had to be ensured.

"This led the IOC to act against its mission to unify the entire world in peaceful competition, since it had to prohibit athletes from participation because of their passport only.

"The participants of the Summit discussed in detail whether the reasons for these protective measures still exist and explored different ways as to how to overcome this extremely grave dilemma."

Among the factors which "informed" this debate was "the participation of many athletes from Russia and Belarus in national leagues abroad, and in different international sports competitions, including in cycling and tennis."

Also cited was "the encouragement and expectation expressed by so many leaders and people from Asia, Africa, the Americas, Oceania and parts of Europe who consider sport to be a unifying force of major importance in these divisive and highly confrontational times."