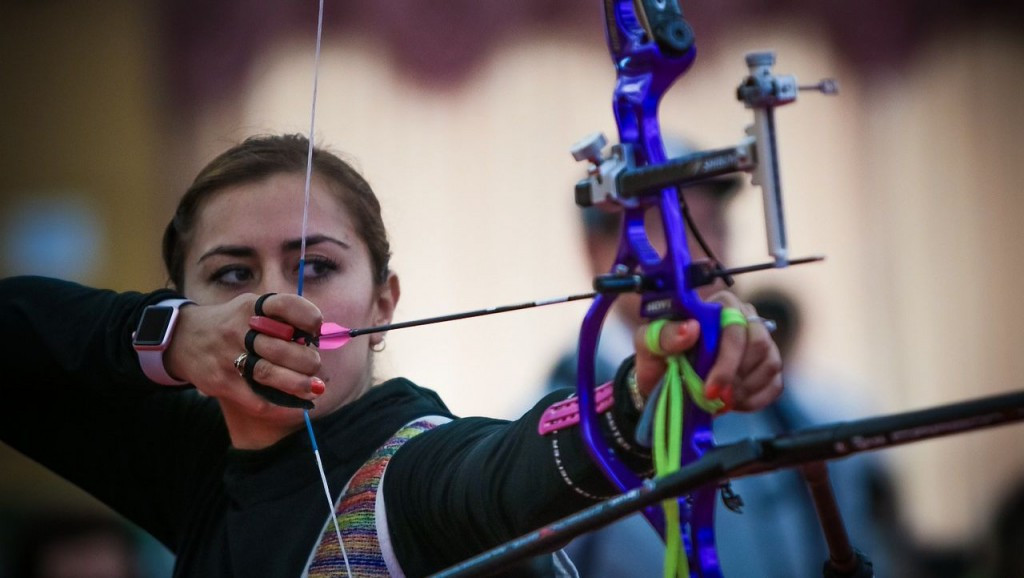 The London 2012 silver medallist was the seventh seed heading into the second stage of the competition and a 6-0 victory over America’s Laura Bennett Shelton saw her become the only non-South Korean archer to advance to the quarter-finals.

Roman produced her best performance of the event to defeat second seed Park Sehui 6-4 to reach the last four, where she overcame Kang Hansol 6-4, recovering from being 4-0 down.

The final against Sim Yeji proved to be a close affair with the pair locked at 4-4 following the first four sets, but after her South Korean opponent could only manage a nine with one of her arrows, Roman reeled off three consecutive shots in the 10 ring to win the match 6-4.

“I arrived in Bangkok with no expectations,” said Roman.

“We’re training for Rio 2016 already and I’ve only been shooting 70 metres these past weeks, although the mindset is similar at any competition, the tension can get a little higher at 18 metres.

“It’s extremely good for my confidence to leave Bangkok with a gold medal.”

Hansol bounced back from her semi-final loss by securing a 7-3 win over Jeon Sungeun in the contest for the bronze medal.

Ellison had advanced to the gold medal match by winning 6-4 against Mexico’s Luis Alvarez, who had beaten the American to the Toronto 2015 Pan American Games gold.

The top seed the overcame reigning Olympic champion Jin Hyek 6-2 to complete a series of stunning results across the two days.

Reo’s brother Logan completed an all-American podium after defeating The Netherlands’ Mike Schlosser in a tie-break, with both men having finished with a score of 144.

The next leg of the Indoor Archery World Cup is due to take place in Nimes, France, on January 15 until 17.