The Ju-Jitsu International Federation wants to build a better world through the martial art.

Ju-Jitsu for Good, or JJ4Good, is the name given to the organisation's efforts towards this end, and the goal of achieving sustainable social change.

It has the aim of building a ju-jitsu community which is "informed, equipped and capable of serving others".

The programme does this by supporting and connecting projects around the world, and giving them the tools to promote the three main pillars of "protection, inclusion and empowerment".

It is hoped that ju-jitsu can be used to fight back against some of the world's key developmental issues.

Any project working to this end and involving ju-jitsu is welcome to join JJ4Good, as well as individuals who are dedicated to a better future through the sport.

The JJIF is also open to partnerships with organisations which share its vision and values. 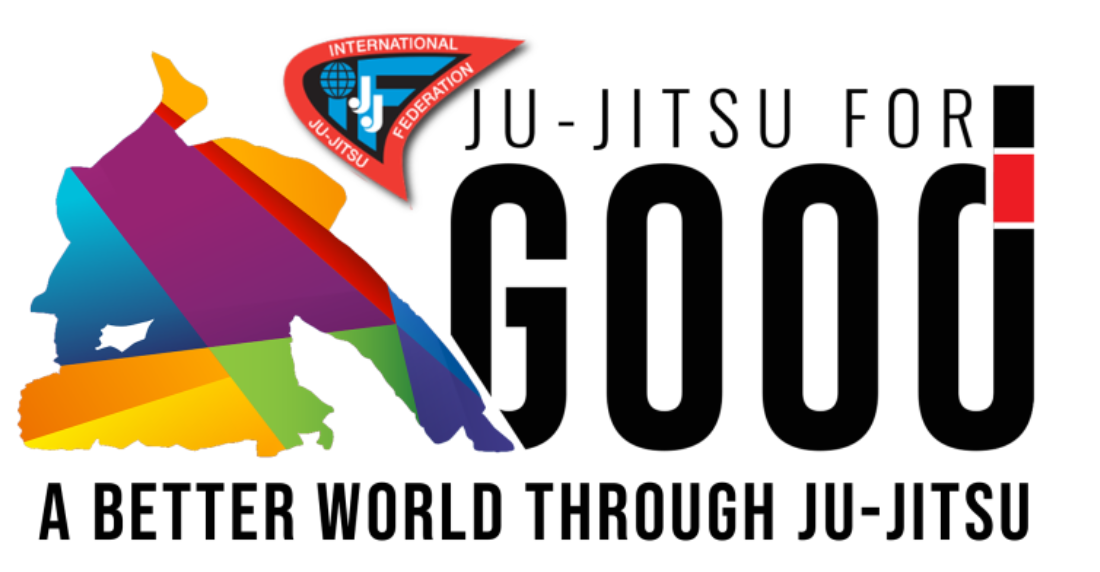 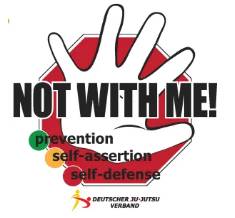 The protection pillar of JJ4Good has the objective of protecting children, women and vulnerable groups from violence and harm.

Initiatives set-up include the "Not with me! violence prevention project which was created by the German Ju-Jitsu Federation.

This course aims to help children avoid danger, recognise dangerous situations and defend themselves in an emergency.

It is hoped this will help them develop into self-confident and strong individuals.

The project uses a traffic lights system for various situations with "red" meaning self defence is needed.

Amber means self assertion, such as yelling, and green is for violence prevention and how to recognise dangerous situations.

The German Federal Government awarded the project with Alliance for Democracy and Tolerance status.

The inclusion pillar has the target of promoting ju-jitsu as a "sport for all".

It also aims to help integrate displaced people around the world. 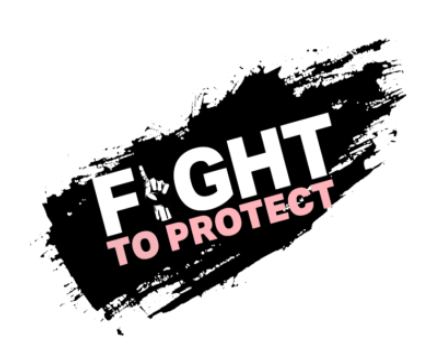 The aim of the empowerment pillar of JJ4Good is to empower the victims of social injustice.

It is hoped they can use their experiences and turn into advocates that will contribute to a better world.

One project under this pillar is "Fight to Protect" which was founded by Filipino ju-jitsu athlete Meggie Ochoa and works with children who have been the victims of sexual violence.

The idea developed from a programme run by Philippines Without Orphans and the Safe Haven Community Center and Children's Home.

Ju-jitsu was taught to the children in the home as part of their rehabilitation, in a bid to empower them and to break them out of vicious cycles.

The hand symbol used in the Fight to Protect logo represents unity and collaboration in fighting against sexual violence.

The Ju-Jitsu International Federation has been a signatory of the United Nations' Sports for Climate Action Framework since 2020.

The framework has the objective of giving the sporting community a clear path to combat climate change, while using sport as a tool to encourage citizens to act to improve the climate for the better around the world.

Other environmental initiatives undertaken by the JJIF include reducing paper at its events.

Since 2017, all information has been made available online - cutting out thousands of copies - and you can also follow events using an app.

In Colombia, a project has run which encourages athletes to donate their gi - the ju-jitsu uniform - to children from social disadvantaged backgrounds.