The European Youth Olympic Festival (EYOF) is a property of the European Olympic Committees (EOC) and is held under the patronage of the IOC. The event takes place every two years with a summer and winter edition.

The European Youth Olympic Festival is the only major multisport event for the best young athletes in Europe.

Winter EYOF Friuli Venezia Giulia 2023 will take place from 21 – 28 January, where athletes aged 14 to 18 will enjoy the experience of the most bracing European multi-sport winter session event. 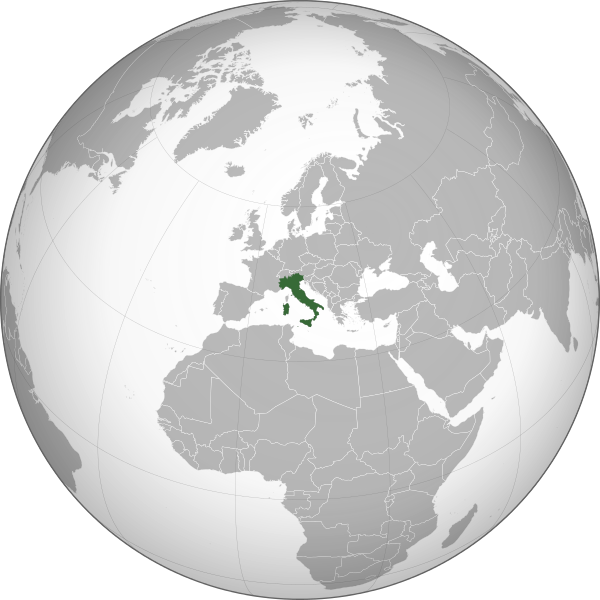 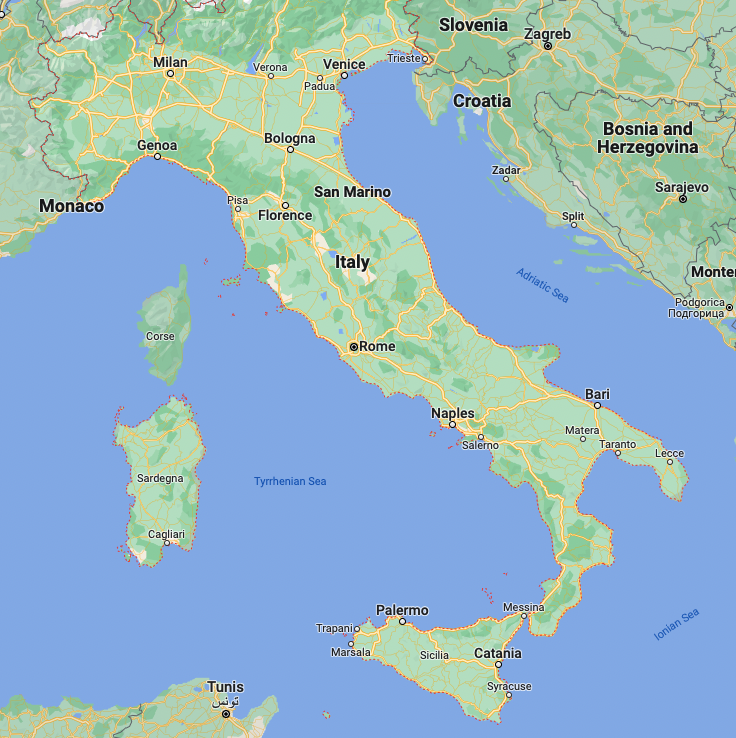