Riyadh will host the Asian Games in 2034 after benefiting from a historic double award at the Olympic Council of Asia General Assembly in Muscat in Oman in December 2020.

After losing the bid to host the 2030 Games to Qatari capital Doha, Riyadh was awarded the 2034 edition due to an agreement made before the vote.

It means that both Riyadh and Saudi Arabia will host the continental event for the first time.

Venues are set to include the Prince Faisal bin Fahd Stadium for athletics and a new Aquatics Center.

A new velodrome is also planned for track cycling, alongside a host of already exiting facilities.

Saudi Arabia will also host the 2025 Asian Indoor and Martial Arts Games, as a warm-up towards Riyadh 2034.

In addition, Riyadh has been named as the host of the 2023 World Combat Games. 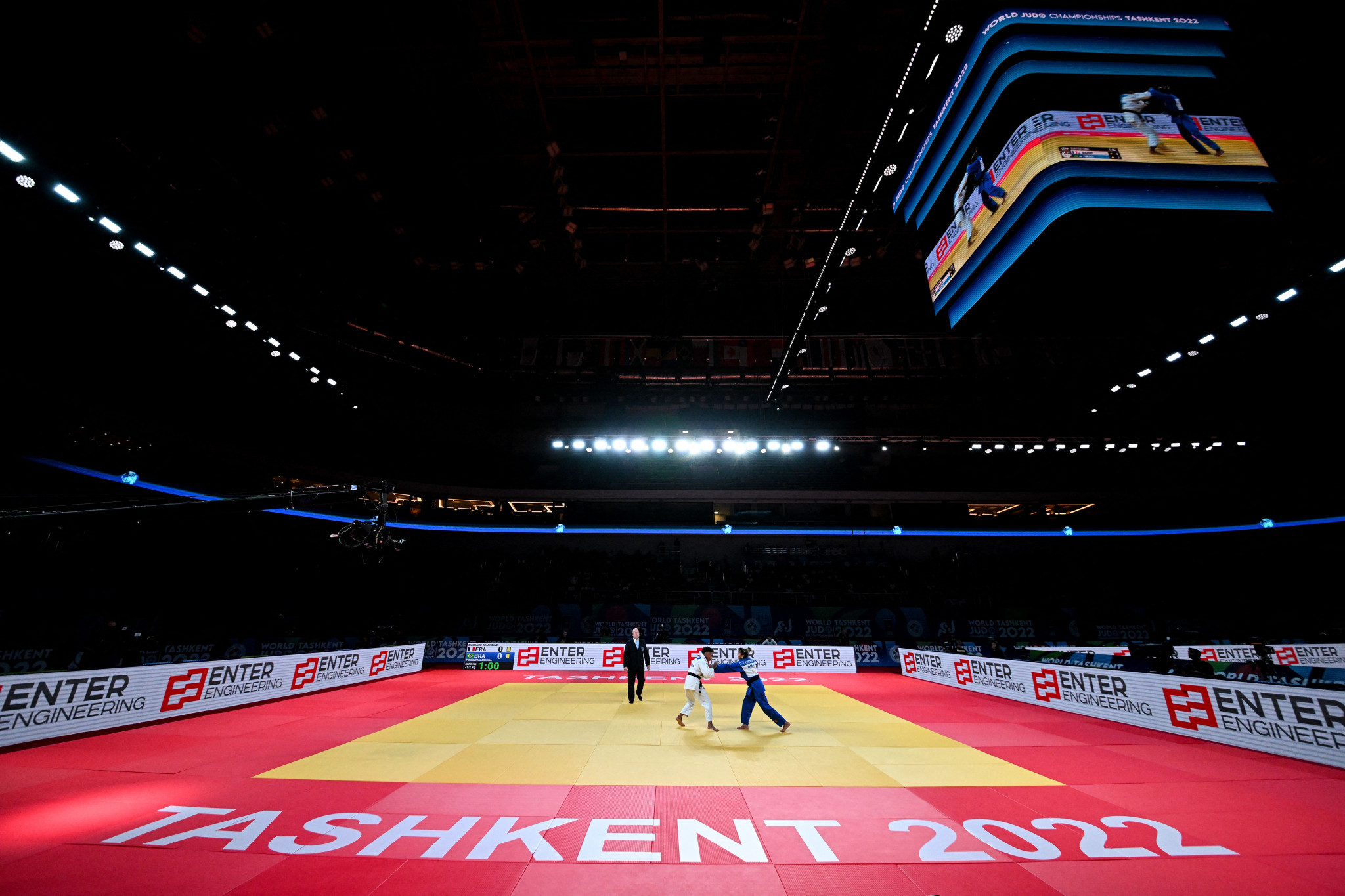