The International Weightlifting Federation carries out work across the world on all five continents, with the sport boasting global appeal. Click on a flag to find out more and check back regularly for more news. 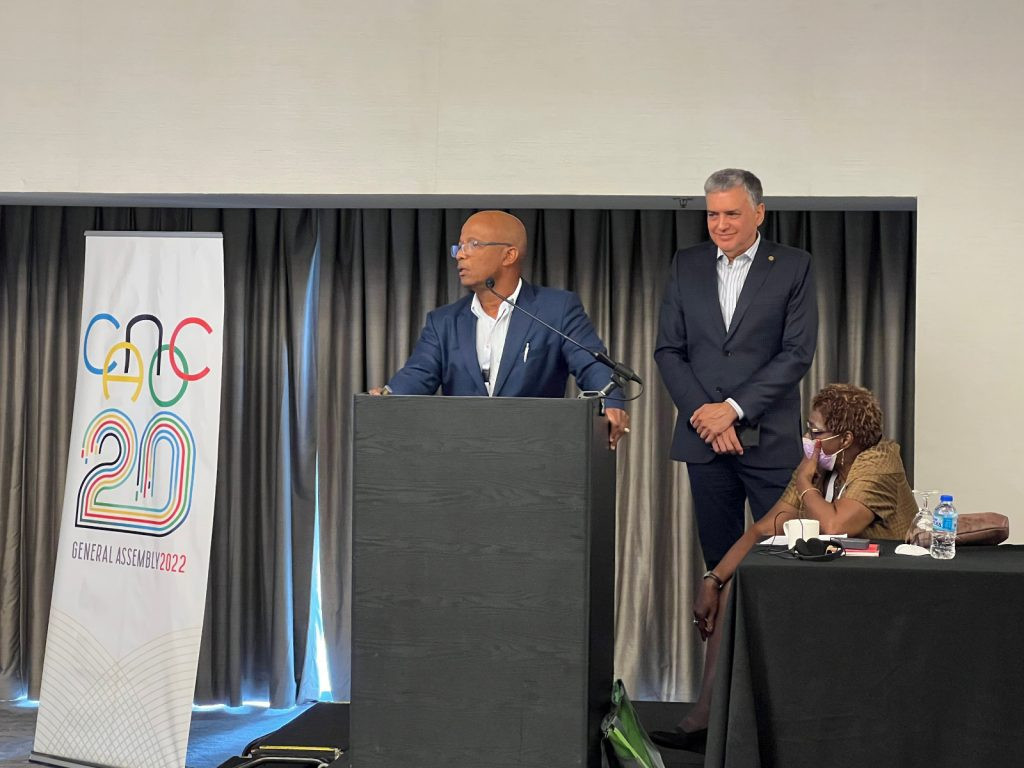 Weightlifting was represented at the Caribbean Association of National Olympic Committees General Assembly in Port of Spain, Trinidad and Tobago, in 2022.

It is hoped that the sport will be accepted onto the programme of the Caribbean Games.

As a part of a Caribbean development programme, initiated by PAWA and supported by the International Weightlifting Federation, a technical and coaching course was planned for Barbados. 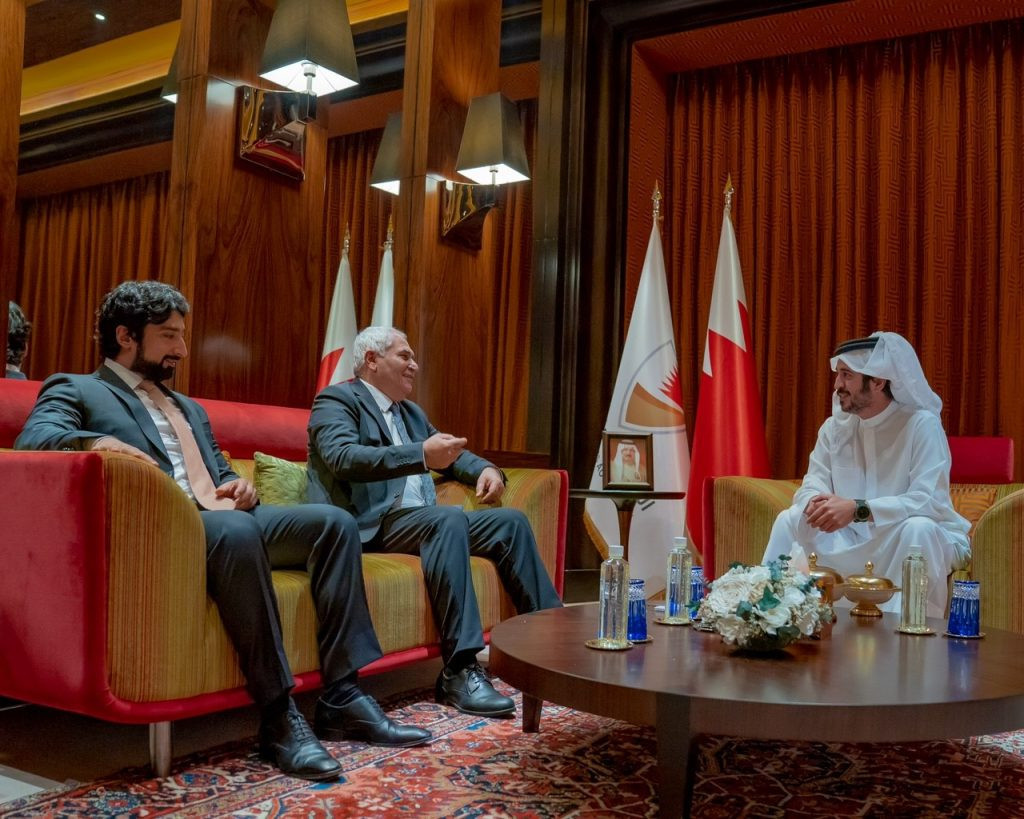 Mohammed Jaloud, the President of the International Weightlifting Federation, visited Bahrain in September 2022.

He met with leading sports figures and learnt about preparations for the 2022 Asian Championships in Bahrain.

His Highness Shaikh Khalid bin Hamad Al Khalifa, the President of the Bahrain Olympic Committee, confirmed his support for weightlifting.

Weightlifting was a standout sport at the 2022 Islamic Solidarity Games in Konya, with five days of competition held in the Turkish city.

World-class athletes, including Olympic champions, took part with 89 lifters from 21 countries seeing action in all. 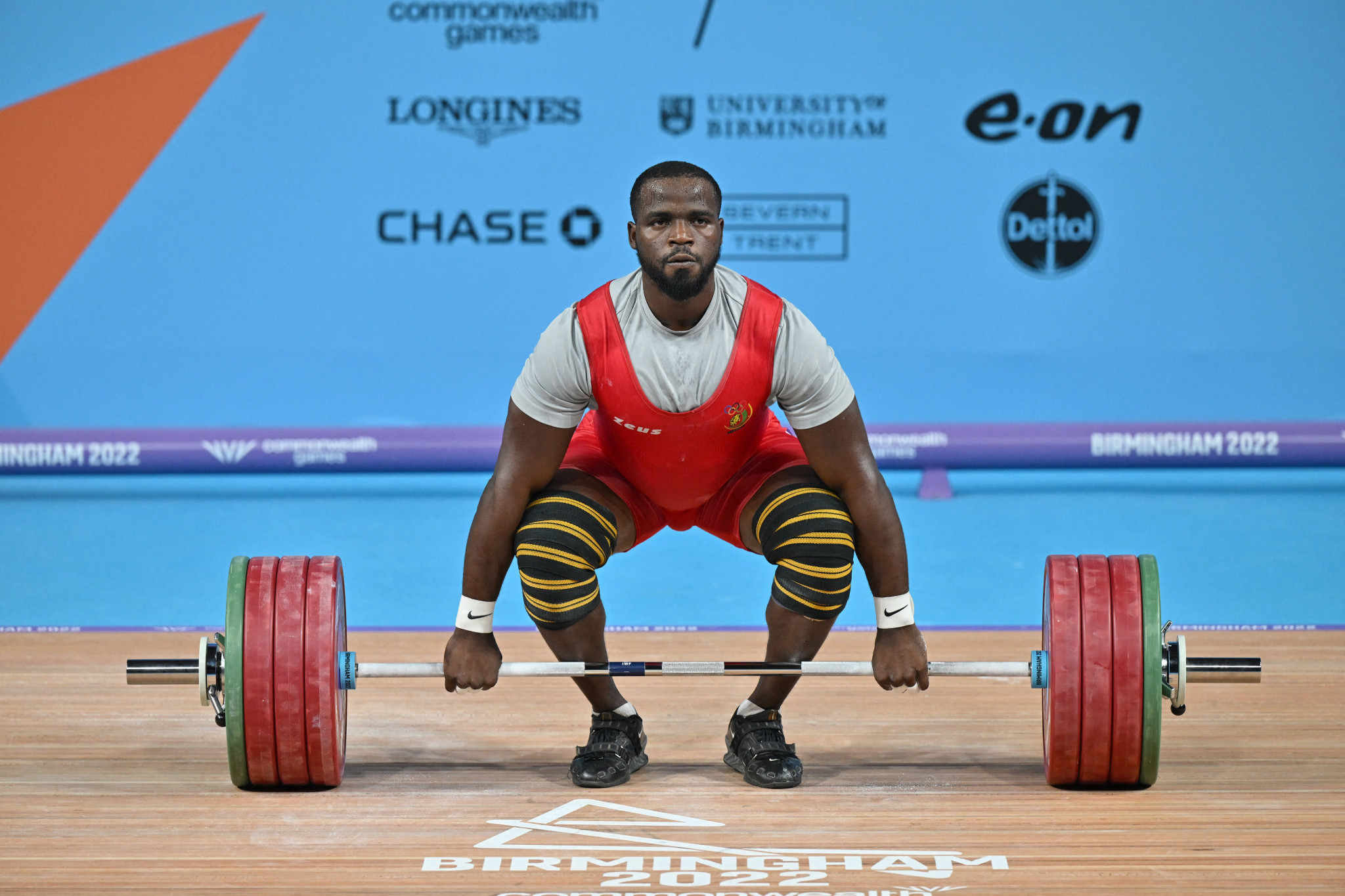 Weightlifting was a success at the Birmingham 2022 Commonwealth Games in Britain.

Fifteen countries from all five continents won medals, reflecting the global reach and universality of weightlifting.

Birmingham 2022 implemented innovative sports presentation and fan engagement strategies to create an exceptional atmosphere which drew praise from many athletes at the NEC.

The competition also showcased the sport’s commitment to gender representation, with a 50-50 gender split among the technical officials. 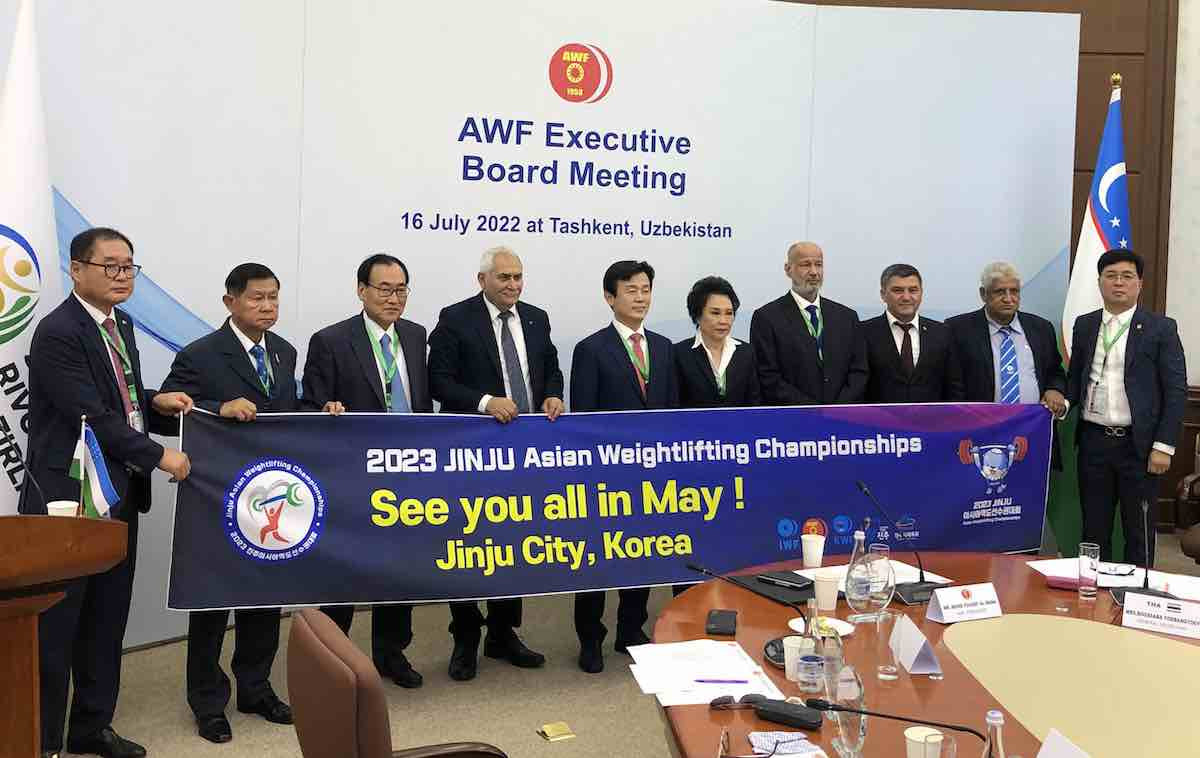 The city is due to host the 2023 Asian Championships.

A delegation visited Jinju Arena and were hosted by the city's Mayor, who was invited to the World Championships in Colombia.

The Oceania Weightlifting Federation held its congress in Sydney in Australia in October 2022.

Marcus Stephen, an acclaimed former weightlifter from Nauru, was re-elected as President and Paul Coffa was returned as secretary general.

Discussions were held on the 2023 Oceania Championships, which will take place in Honiara in the Solomon Islands.

This will be alongside the Pacific Games.