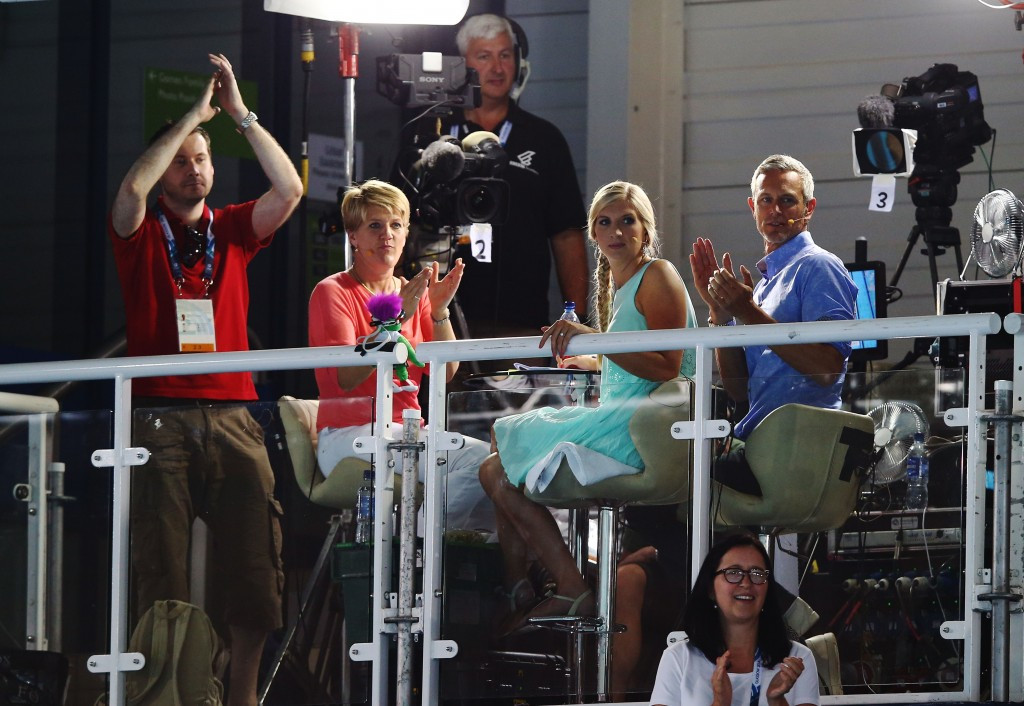 The Commonwealth Games Federation (CGF) have announced the BBC has been awarded broadcasting rights in the United Kingdom for Gold Coast 2018.

With live action at the Games taking place nine hours ahead of the UK, the BBC have vowed to provide 180 hours of coverage through the night, which will be supported by daytime replays of the action in Australia.

Peak time evening highlights are also due to be offered through television, online and on radio as part of the agreement.

The rights deal continues the CGF’s long-standing relationship with the BBC, with Gold Coast now set to be the 17th consecutive Commonwealth Games covered by the public broadcaster, dating back to Vancouver 1954.

“We’re delighted to be continuing our relationship with the Commonwealth Games, an event we have covered for over 60 years,” said Barbara Slater, the BBC’s director of sport.

“The Games never fail to deliver those moments that unite the nation and we’re delighted that we’ll be there to bring all of the action - free to air -to audiences across all of our platforms.”

The BBC broadcast 170 hours of coverage from the Glasgow 2014 Commonwealth Games, with the event in the Scottish city boasting a cumulative reach of 35 million viewers in the UK.

A total of 18 sports will be contested in Gold Coast between April 4 and 15, including beach volleyball, which was added to the programme last week.

It was also revealed today that the event will have the most extensive Para-sport programme in Commonwealth Games history, with 38 medal competitions taking place in seven sports.

The announcement of the Para-sport programme, and the BBC being awarded broadcasting rights, coincides with Commonwealth Day which this year has a theme of “An Inclusive Commonwealth”.

“I can’t think of a more fitting day than Commonwealth Day to announce that our long-standing broadcast partner, the BBC, has secured our rights for the Gold Coast 2018 Commonwealth Games,” said David Grevemberg, CGF chief executive.

“The BBC has a proud and prolific Commonwealth sporting history, and following their inclusive, innovative and extensive free-to-air coverage from Glasgow 2014, I have no doubt that UK sports fans will be transported “down under” for an inspiring and memorable Games experience in two years’ time.”

The agreement is the latest broadcasting deal signed for Gold Coast 2018, with broadcasters in Australia, New Zealand and the United States having already been decided.

Several deals have also been agreed across Asia.

“We are delighted that the BBC is continuing its long association with the Commonwealth Games,” said Mark Peters, Gold Coast 2018 chief executive.

“Gold Coast 2018 looks forward to closely working with their talented team to share the sporting achievements and spectacle of the Gold Coast 2018 Commonwealth Games with UK viewers across BBC's many broadcast platforms.”